North Atlantic haddock use magnetic compass to guide them

Study showed haddock larvae orient to the northwest at sea

18-Sep-2019 11:05 AM EDT, by University of Miami, Rosenstiel School of Marine and Atmospheric Science
favorite_border 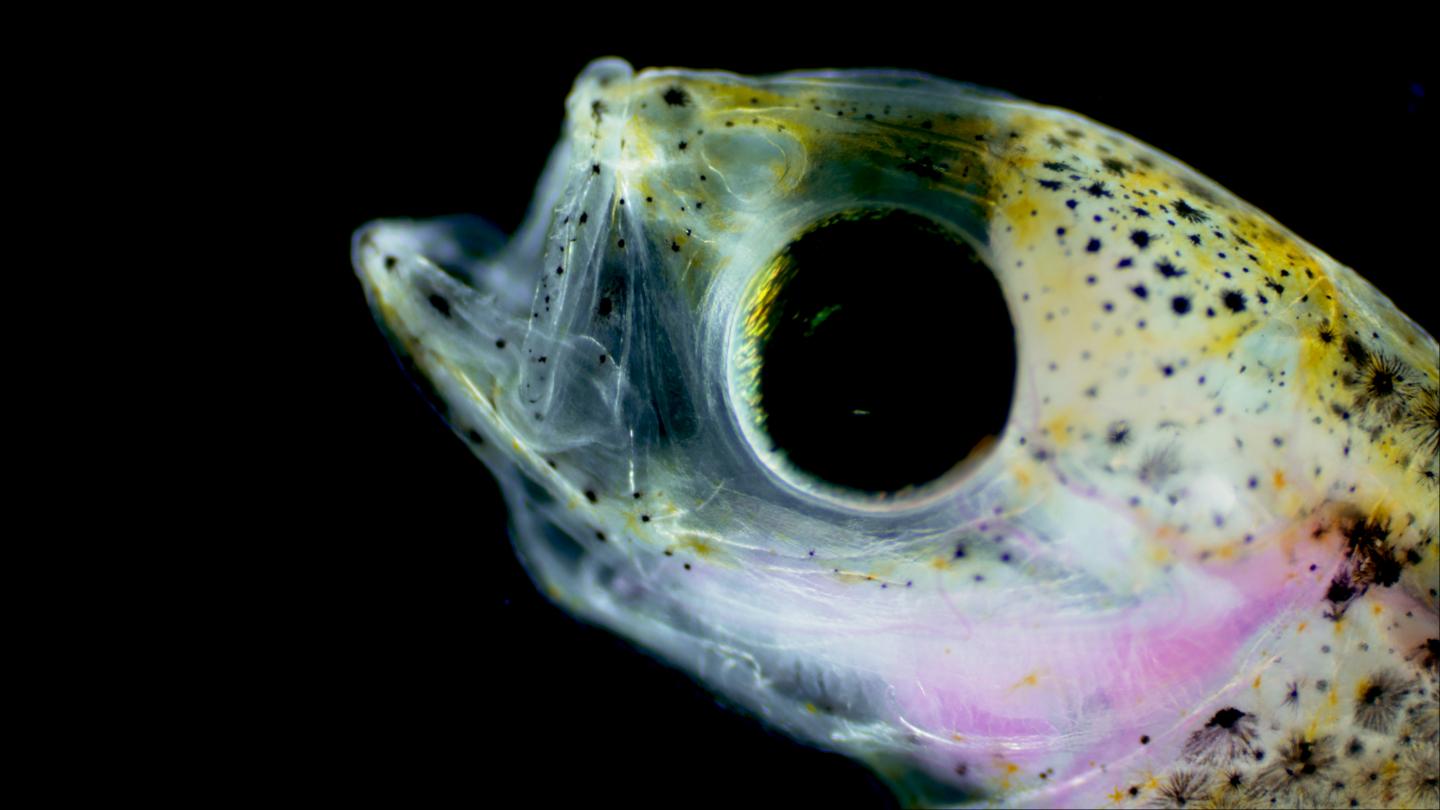 Newswise — MIAMI--A new study found that the larvae of haddock, a commercially important type of cod, have a magnetic compass to find their way at sea. The findings showed that haddock larvae orient toward the northwest using Earth's magnetic field.

A team of scientists led by the University of Miami (UM) Rosenstiel School of Marine and Atmospheric Science and the Institute of Marine Research in Norway used a unique combination of experiments conducted in a magnetoreception test facility, or MagLab, and in a Norwegian fjord, a natural environment of Atlantic haddock larvae, to track their movements.

In the experiment, haddock larvae were first observed in a transparent behavioral chamber, known as a Drifting in situ Chamber and developed by UM Professor Claire Paris, to orient while drifting with the current under the environmental conditions that they would encounter at sea. The larvae were also tested in the MagLab, where the magnetic field to which they were exposed was then rotated such that the North-South and East-West were shifted by 90 degrees for each of the larvae.

They found that the larvae oriented to the magnetic northwest in the in situ chamber, and, although deprived of all other environmental cues, oriented towards the exact same magnetic direction in the MagLab.

"These results tell us that Atlantic haddock possess incredible orientation abilities from the earliest phase of their life, and that they have a sensitive magnetic compass," said Alessandro Cresci, a Ph.D. student at the UM Rosenstiel School and first author of the paper. "The dispersal of haddock larvae could be much less passive than we have assumed in the past."

"These microscopic haddock larvae were born in the hatchery and had never experienced life at sea, which suggests that magnetic orientation is in their DNA," said Claire Paris, professor of ocean sciences at the UM Rosenstiel and senior author of the study. "The next step to understand the consequences of their magnetic guidance will be to measure their swimming speed."

This discovery is an important step in better understanding the early-life stages of this commercially valuable fish, said the authors.

The study was supported by a grant from the Norwegian Institute of Marine Research and a National Science Foundation grant awarded to Paris.