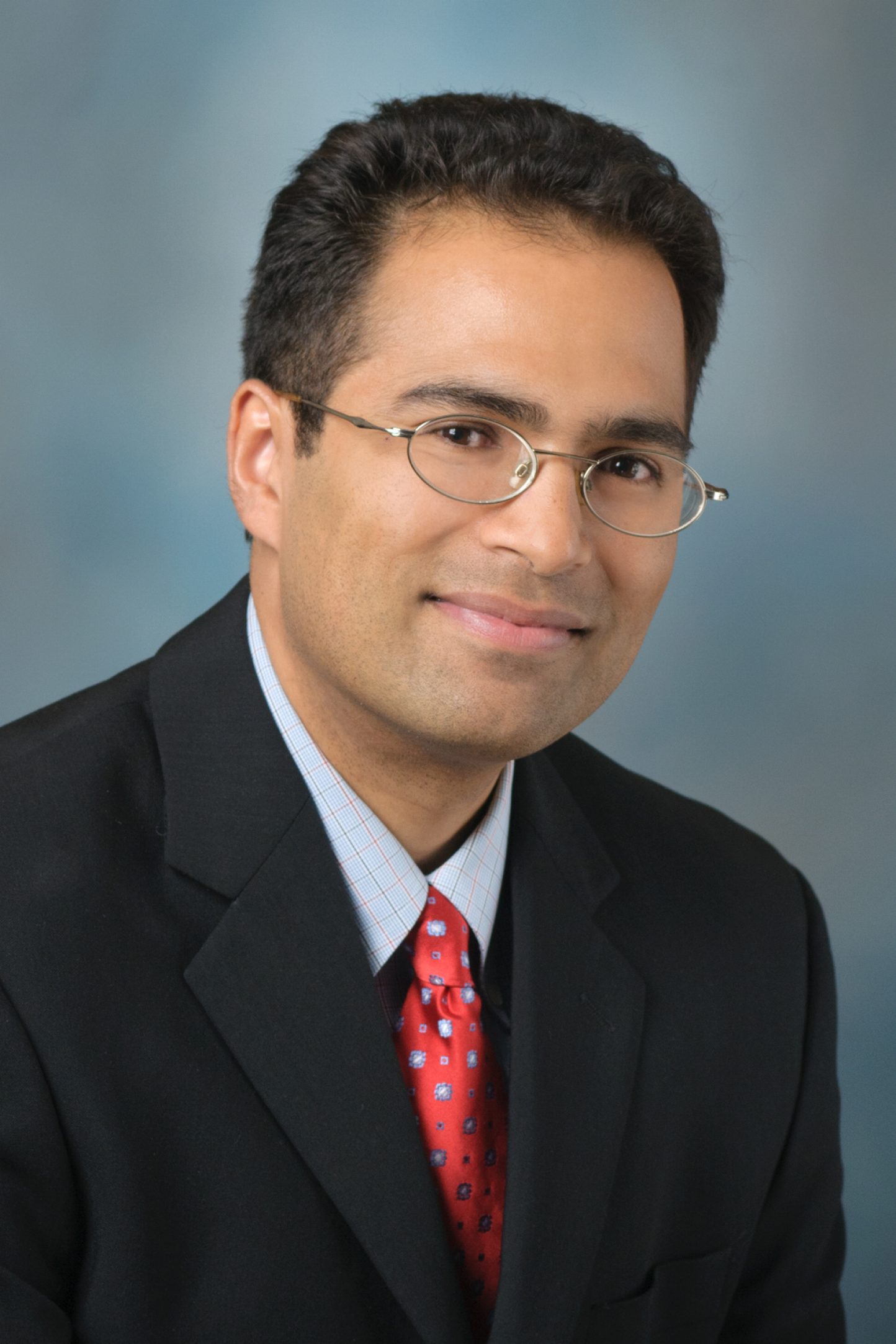 Newswise — HOUSTON ― A phase I/II study led by researchers from The University of Texas MD Anderson Cancer Center found IMGN632, a novel CD123-targeting antibody-drug conjugate, was tolerable and resulted in a 29% overall response rate in patients with relapsed/refractory blastic plasmacytoid dendritic cell neoplasm (BPDCN), a rare, but aggressive, form of leukemia, and a 31% overall response rate in BPDCN patients with prior tagraxofusp treatment.

Early results from the study were presented today by Naveen Pemmaraju, M.D., associate professor of Leukemia, at the virtual 2020 Annual Meeting of the American Society of Hematology.

BPDCN is known as a disease with historically poor survival and limited treatment options. The first targeted therapy, tagraxofusp, was approved for BPDCN in December 2018 based on another study led by Pemmaraju. However, poor outcomes persist after patients experience relapse or the disease stops responding to treatment.

“There’s still an urgent, unmet need for patients with relapsed/refractory BPDCN, so it’s important and necessary to have other therapies,” Pemmaraju said. “Our study shows IMGN632 provides a novel, safe, favorable treatment profile thus far for this notable patient population.”

Researchers estimate that BPDCN affects 500 to 1,000 Americans each year. With 28 adult patients enrolled, this ongoing multicenter clinical trial is the largest study to date of prospectively treated relapsed/refractory BPDCN patients. One patient with previously untreated BPDCN was also enrolled. The majority (52%) of patients in the study received prior intensive chemotherapy regimens and 24% had prior allogenic stem cell transplant.

Thirteen patients (45%) had previously received tagraxofusp, which also targets the CD123 marker present in BPDCN. As an antibody-drug conjugate, IMGN632 works differently than tagraxofusp by combining a high affinity anti-CD123 antibody with a novel DNA-alkylating payload.

BPDCN tends to affect older adults, with nearly of half of new patients diagnosed over the age of 70. The majority of patients are male. Study demographics reflected these disease characteristics, with 76% men participating and a median age of 72 years (range 19-82 years).

Eight of the 28 relapsed/refractory patients (29%) had an objective response, with five patients achieving a complete response or clinical complete response. Among the 13 patients who were previously treated with tagraxofusp, four (31%) had an objective response to IMGN632. Nine of the 15 patients (60%) who entered the study with bone marrow disease achieved bone marrow clearance of blasts (<5%), and seven of these nine patients achieved an overall response.

IMGN632 is given by IV once every three weeks and can be administered in an outpatient setting. The drug had a favorable safety profile. Nausea, peripheral edema and infusion-related reactions were the most commonly reported treatment-emergent adverse events. The most common grade 3 or higher events were thrombocytopenia, febrile neutropenia, and hyperglycemia (10% each). No cases of capillary leak syndrome were reported, and no treatment-related deaths occurred. Based on initial findings, the FDA granted breakthrough therapy designation to IMGN632 in October 2020.

“While tagraxofusp is the only approved therapy for BPDCN so far, it also has the potential for serious toxicity in the form of capillary leak syndrome, so the favorable safety data seen thus far for IMGN632 is good news for CD123 agents,” Pemmaraju said. “Having a clinical trial focused on a rare disease is a promising development in and of itself because it’s an opportunity for patients to access a potential therapy. As the trial continues to enroll, we are expanding this program to newly diagnosed patients as well.”

A full list of co-authors and their disclosures can be found here. The research was supported by ImmunoGen.

2020 Annual Meeting of the American Society of Hematology