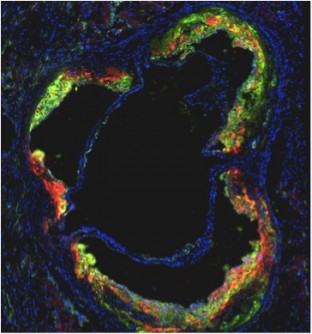 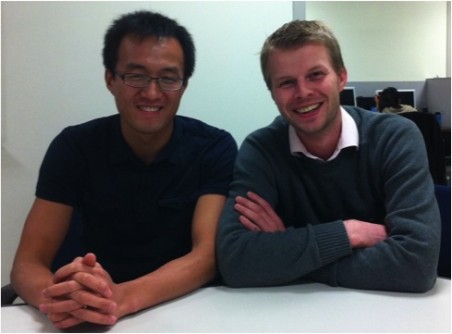 Newswise — Up to 30 percent of heart attack patients suffer a new heart attack because cardiologists are unable to control inflammation inside heart arteries — the process that leads to clots rupturing and causing myocardial infarction or stroke.

But a report in Nature Communications by Icahn School of Medicine at Mount Sinai scientists showcases the development of a new technology that may provide a solution to this high risk of repeat heart attacks — and potentially help save more lives.

An international research team, led by Mount Sinai investigators, designed and tested a high-density lipoprotein (HDL) nanoparticle loaded with a statin drug. In mouse studies, they show this HDL nanotherapy is capable of directly targeting and lowering dangerous inflammation in blood vessels.

Not only could the HDL nanotherapy potentially avert repeat heart attacks, it may also have the power to reduce recurrent strokes caused by clots in brain arteries, says the study’s senior investigator, Willem Mulder, PhD, Associate Professor of Radiology in the Translational and Molecular Imaging Institute at the Icahn School of Medicine at Mount Sinai.

“We envision that a safe and effective HDL nanotherapy could substantially lower cardiovascular events during the critical period of vulnerability after a heart attack or stroke,” says Dr. Mulder.

“While we have much more to do to confirm clinical benefit in patients, our study shows how this nanotherapy functions biologically, and how this novel concept could potentially also work in the clinical setting to solve a critical problem,” says Dr. Mulder. “This nanotherapy would be the first of its kind.”

Oral statin medications used by millions of people today work primarily in the liver to reduce levels of unhealthy lipids, such as low density lipoproteins (LDL), that circulate in the blood. Statins also exert a very weak dampening effect on some inflammatory cells, foremost those called macrophages that hide within plaque in the arterial walls.

It is this anti-inflammatory function that the researchers sought to bolster by designing their HDL nanotherapy.

“Levels of inflammation spike after a heart attack, which is why up to 30 percent of heart attack patients may suffer another heart attack, some while in hospital or just after discharge,” says co-author Zahi Fayad, PhD, Professor of Radiology and Director of the Translational and Molecular Imaging Institute at Icahn School of Medicine at Mount Sinai.

“This is the vital time to attack this inflammation culprit, which we currently are unable to do clinically right now,” says Dr. Fayad. “Even with the most aggressive treatment available, repeat heart attacks do occur.”

According to Mount Sinai researchers, the best way to use their HDL nanotherapy is by injection after the clot that produces a heart attack or stroke has been treated. The HDL nanoparticle would deliver the statin directly to macrophages that are driving the inflammatory response.

“This could potentially and very rapidly stabilize a dangerous situation,” Dr. Mulder says. “In addition, after discharge, patients would continue to use their oral statins to control LDL in their blood.”

“Our study also confirms that the HDL nanoparticle is not seen as a foreign invader by the body’s immune system and that it has an inherent and natural affinity to target plaque macrophages,” says Jun Tang. “Our experiments demonstrated a very rapid reduction in inflammation in mice with advanced plaque buildup.”

If the HDL nanotherapy works well in clinical studies, it may be possible to use it in the future as a heart attack prevention tool, according to Dr. Fayad. “If proven to be safe and effective in humans, this would be a critical advance for cardiovascular medicine. We look forward to further testing of our team’s novel nanotherapy breakthrough.”

The System includes approximately 6,600 primary and specialty care physicians, 12-minority-owned free-standing ambulatory surgery centers, over 45 ambulatory practices throughout the five boroughs of New York City, Westchester, and Long Island, as well as 31 affiliated community health centers. Physicians are affiliated with the Icahn School of Medicine at Mount Sinai, which is ranked among the top 20 medical schools both in National Institutes of Health funding and by U.S. News & World Report. For more information, visit http://www.mountsinai.org/. 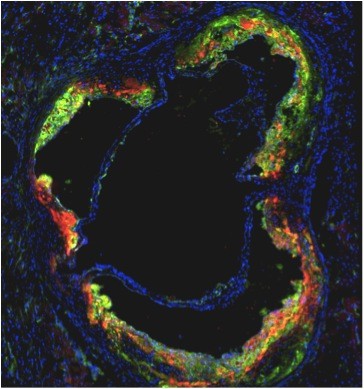 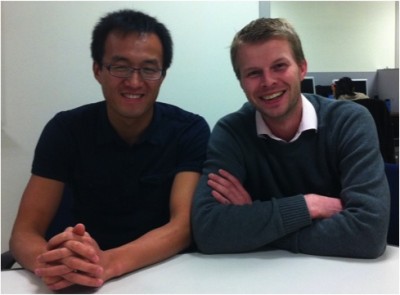