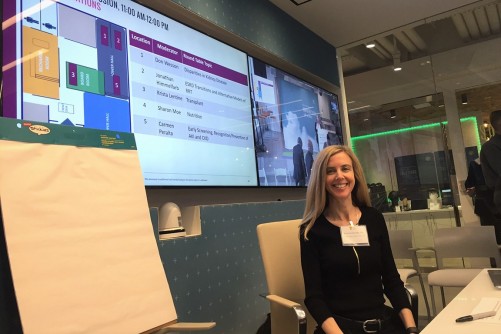 An analysis of nearly 30,000 patients undergoing liver transplantation in the United States between 2008 and 2014 found elevated death and organ loss rates in the first five years after transplantation among recipients with the highest use of opioid pain medications while on the waiting list.

Higher risks mainly emerged after the first transplant anniversary, a pattern that may in part reflect sustained opioid use. Sixty five percent of those with the highest level of opioid use on the waiting list continued moderate to high level use in the first year after transplantation.

The findings indicate that transplant candidates who require high levels of opioids should be carefully assessed and monitored before and after transplantation.

“Concerns for an epidemic of complications related to use of prescription opioids has not spared the population with end-stage liver disease,” Lentine said. “Risks of opioid-related toxicities may be even greater in patients with organ failure, due to altered drug metabolism and excretion.