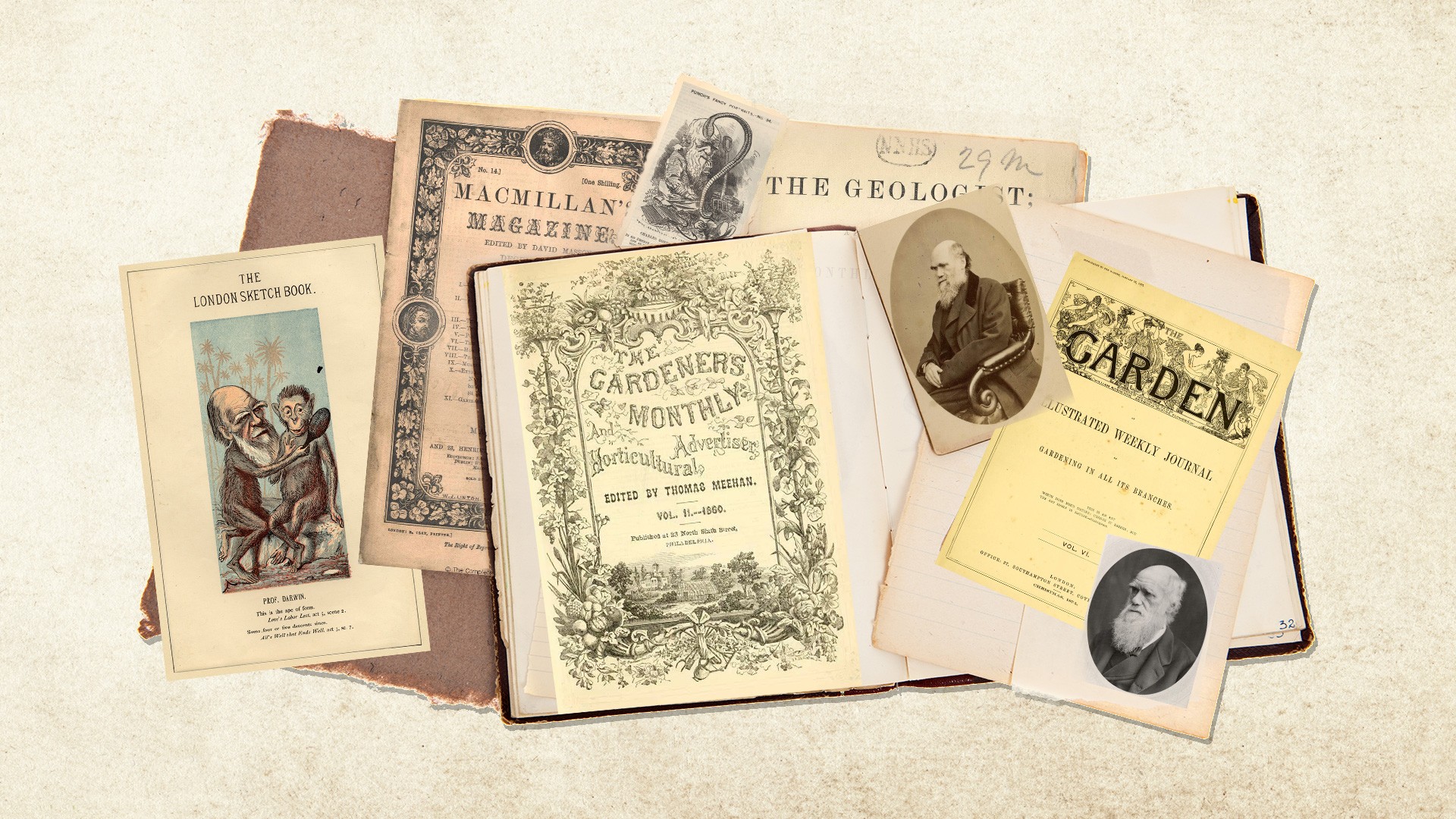 As a scholarly resource, the reviews of Charles Darwin is the first of its kind – gathering the reviews of a scientist’s works covering the entirety of his life and from around the world- this has never been attempted before.

Newswise — Charles Darwin is arguably the most influential scientist in history.

Launched online today is the culmination of 16 years of tireless dedication: a compilation of over 1,700 contemporary book reviews of Darwin’s works, in 16 languages and spanning the years 1835 to the early 20th century. This collection of book reviews has been added to Darwin Online, the most comprehensive scholarly website on any historical scientist – and possibly for any single person in history.

Directed by Dr John van Wyhe from the NUS Department of Biological Sciences and Tembusu College, what is most impressive about Darwin Online is its comprehensiveness. It contains not only Darwin’s complete works, but also contemporary translations into 29 languages, tens of thousands of Darwin’s manuscripts, the most complete bibliography of Darwin publications, the most complete catalogue of his manuscripts around the world as well as works that he cited and promoted, obituaries of Darwin, publications of his specimens by others, the reconstructed library from the Beagle, and very many important works about Darwin and his time. In all, the site provides over 1 million pages of content. As a scholarly edition, the majority of Darwin’s writings have been edited and annotated for the first time, with more than 5,800 new editorial notes and introductions, making it even easier to navigate and understand. It is likely the most comprehensive scholarly website on any historical individual.

Commenting on the significance of this review project, Dr van Wyhe explained, “To round out the picture made possible by having Darwin’s complete work on a single website, one needs to know what his contemporaries thought and said about them. The unprecedented scale of Darwin’s scientific and cultural influence called for a comprehensive snapshot of book reviews. We have not excluded any opinions, whether positive or negative.”

Countless publications have been written about Darwin and the reception to his theories over the last 160 years. Until now, our understanding of how the world reacted to Darwin’s revolutionary ideas has been based on a small sample of the original evidence. Most people today think that the reactions to Darwin’s theory of evolution can be surmised as a mere conflict of science with religion.

However, these newly unearthed reviews reveal that this is, in fact, far from the truth. In actuality, Darwin’s work inspired a huge range of reactions from reverent to contemptuous, from scientifically sophisticated to entirely ignorant, from suspicious to satirical. Captured in unprecedented detail, these reviews also continue to illuminate unexpected twists – for instance, modern readers might be surprised to discover just how many religious leaders actually accepted and praised Darwin’s theories.

One early reviewer of his Origin of Species remarked: “Although it is certain that Mr. Darwin's views will cause painful anxiety to many who will regard them as hostile to the truths of Revelation, we cannot share in that anxiety, and are therefore not disposed to discuss the new theory on any other than strictly scientific grounds. […] The conclusions announced by Mr. Darwin are such as, if established, would cause a complete revolution in the fundamental doctrines of natural history”. And, of course, they did.

Conversely, other reviewers could not resist poking fun at Darwin and his work, coming up with titles for their reviews such as ‘Darwin demolished’, ‘The angel or the ape’ or ‘The wonders of worm world’.

Regardless of the range in sentiment, this new collection will make possible countless studies, theses and student projects that will far exceed the usual handful of reactions to Darwin – painting, instead, a near comprehensive picture of the diversity in responses to the greatest scientific revolution in history.