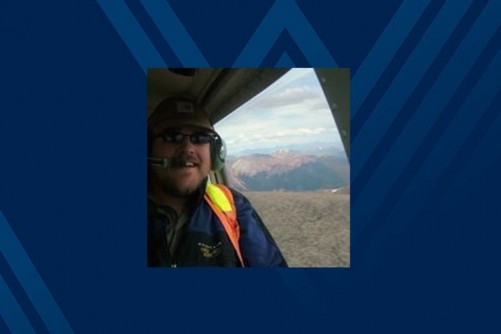 Graham Andrews, an associate professor of geology at West Virginia University, is available for comment on recent volcanic eruptions. 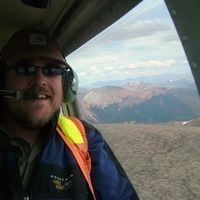 While the aftermath of an undersea volcanic eruption and the following tsunami garner much attention as the waves crash around inhabited islands, like in Tonga, an expert at West Virginia University says the combination of those hard to predict eruptions and climate change will eventually erase island nations and their cultures in the Pacific and western Indian oceans.

“What this does demonstrate very scarily, is how vulnerable island nations are to natural hazards (volcanoes, earthquakes, tsunamis, hurricanes / typhoons, etc.) -  all of which are exacerbated by climate change and sea level rise. Island nations like Tonga (e.g., Tuvalu, Kiribati) will become uninhabitable due to climate change through a combination of drought (changes in weather patterns), saltwater contamination, and increasingly frequent (e.g., storms) and increasingly severe catastrophes like tsunamis (islands that would previously have had higher ground for people to retreat too, might not in coming decades). Many island nations and cultures in the SW and central Pacific, and western Indian oceans are facing extinction.” — Graham Andrews, associate professor of geology