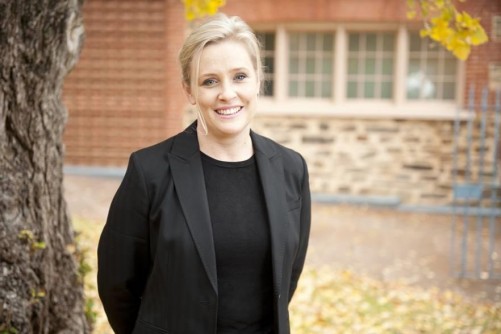 Newswise — Up to 10 per cent of Australians have called social housing home at some point and it often acts as a launchpad for a more stable life.

A new report by University of Adelaide’s Australian Housing and Urban Research Institute (AHURI) shows who uses social housing and the pathways they take into and out of the sector.

“On any one night in Australia, just over four per cent of households rent social housing. Yet it has housed many more people than this for brief, and sometimes repeated, periods,” says the University of Adelaide’s Professor of Housing Research Emma Baker.

The analysis, using national, linked, longitudinal data from 2000-2015 provides an insight into how Australians use social housing.

“More than a quarter of all the pathways in the sector were made by younger people, usually Australian-born, Indigenous and unemployed who entered and left social housing multiple times,” says Professor Baker.

“People who left social housing never to return were women (average age of 50) on unemployment and disability support, while refugees and other people born overseas entered and stayed in social housing.”

At the end of the 1980s the percentage of Australia’s living in social housing peaked at just over seven per cent before a sharp decline to about five per cent in the mid-90s followed by a slower decline since then.

“Despite the shrinkage of this sector, and a relative lack of investment in it, social housing does much more than simply house the elderly, sick and most disadvantaged people in our society,” says Professor Baker.

“Our social housing infrastructure has certainly been part of the housing experience of many Australians or their parents.

“The effectiveness of social housing as a springboard into home ownership, or a temporary safety net is underestimated if its importance to Australian society is only measured by the four per cent of the population it currently houses.

“The sector plays a valuable role in stabilising lives and raising prosperity. These important functions should be safeguarded in the future as pressures on the sector continue to grow.”

All Journal News Government/Law In the Home Australian News