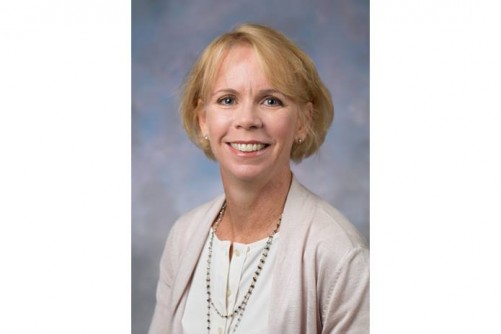 Newswise — Patty McClimon, senior vice president and chief strategy officer at Nationwide Children’s Hospital, was recognized by Modern Healthcare as one of 2021’s Women Leaders to Watch in Healthcare. This award program recognizes women in leadership roles, spotlighting their administrative and professional accomplishments.

“Honorees of the 2021 Top 25 Women Leaders in Healthcare award program have a mission to combat the longstanding imbalance of gender equity at the top rungs of leadership by promoting and hiring more female executives. They serve as mentors and create workplaces that embrace diversity and inclusion. And last year, they did this all while guiding their organizations through a global pandemic,” said Modern Healthcare editor, Aurora Aguilar. “The honorees, chosen out of hundreds of nominations, represent passionate leadership and measurable results in bringing greater diversity to the C-suite and beyond. Because of the importance of these efforts in improving healthcare, we also are excited to announce that from now on we will be recognizing these outstanding leaders every year. Congratulations to the Class of 2021.”

“Patty has not only guided one of the largest expansions of a children’s hospital in U.S. history; she has helped expand what a children’s hospital can be,” said Tim Robinson, CEO of Nationwide Children’s. “Her visionary approach to population health, community engagement and family-centered facility construction has shown how a pediatric institution can care for both its patients and its neighborhoods.”

The profiles of all the honorees are featured in the February 15 print issue of Modern Healthcare and at ModernHealthcare.com/topwomenexecs.