Penn Nursing, Medicine Study: Standardized Policies Needed for How and When Police Interact with Trauma Patients 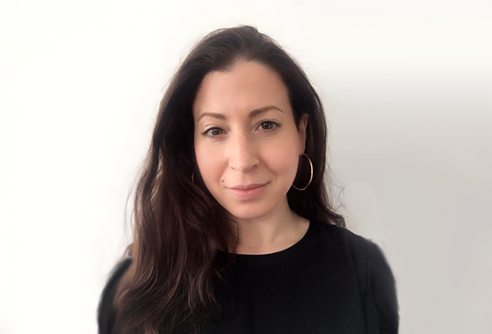 Newswise — PHILADELPHIA, PA (July 17, 2017) –Injured people often interact with police and other law enforcement agents before and during their injury care, particularly when their injuries are due to violence or major motor vehicle crashes. Yet, there are no professional guidelines in trauma medicine or nursing that standardize when and how police interact with injured patients.

In a new study from the University of Pennsylvania, a group of researchers have identified key intervention points where patients perceived overlap between healthcare and law enforcement activities: at the scene of injury; in transport to the hospital; during emergency care; and throughout hospitalization and rehabilitation.

The study was led by Sara F. Jacoby, PhD, MPH, MSN, Assistant Professor in the University of Pennsylvania School of Nursing’s (Penn Nursing) Department of Family and Community Health, and Elinore J. Kaufman, MD, MSHP, from the University of Pennsylvania Master of Science in Health Policy Program and Weill Cornell Medical Center. The research explored how patients, who identified as Black or African American, perceived their interactions with law enforcement at a trauma center in Philadelphia.

Some patients in the study felt that police were acting in their best interest by offering security at the scene of an injury, providing emotional support, and expediting hospital transport. Others experienced police questioning in the emergency department or inpatient wards of the hospital, as stressful, disrespectful, and/or in conflict with their medical needs.

“These findings suggest that intersections between law enforcement and trauma care activities are varied, but carry the potential to affect outcomes, alter trust in the health care system, and affect racial disparities in injury recovery,” said Jacoby.

“With reflection on the perspectives of patients in this study, health care institutions have an opportunity, if not obligation, to formulate policies for where, when, and how police interact with patients in a way that prioritizes the patient’s health,” said Kaufman.

The study will be published in the journal Social Science & Medicine. It will be included in a special issue on the role of racism in health inequalities. Co-authors include Therese S. Richmond, PhD, CRNP, FAAN, the Andrea B. Laporte Professor of Nursing & Associate Dean for Research & Innovation at Penn Nursing and Daniel N. Holena, MD, MSCE, Perelman School of Medicine. Funding for this research was provided, in part, by the Penn Injury Science Center and the Centers for Disease Control (R49CE002474) and the National Institute of Nursing Research (F31 NR0113599).