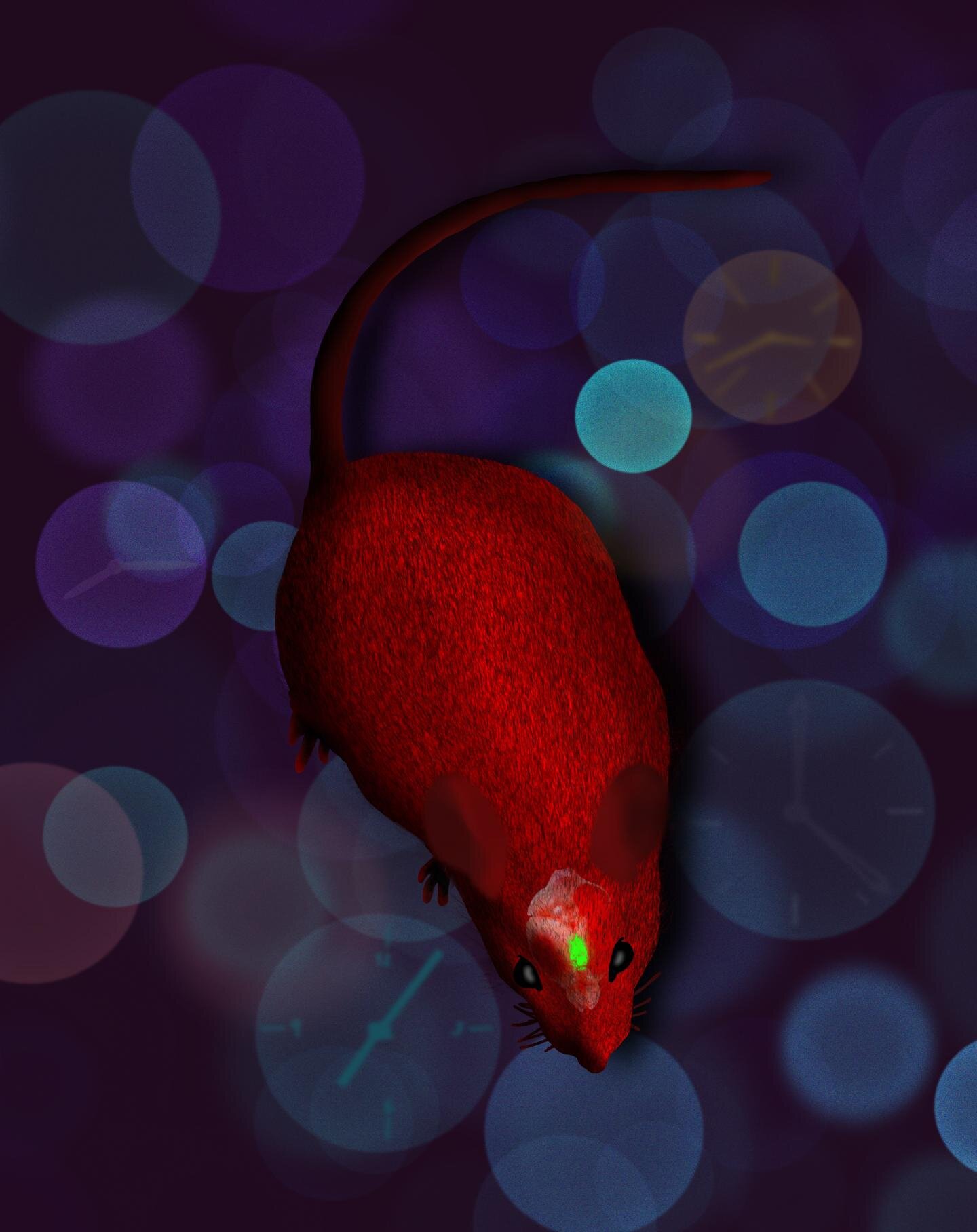 The image represents the in vivo bioluminescence of a new mouse line that is red unless genetically converted to green bioluminescence as seen in the head between the eyes. Digital artwork by Fernando Augusto. 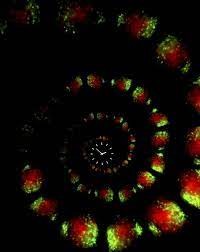 The image shows a series of suprachiasmatic nucleus slices expressing click beetle green in AVP neurons and click beetle red in non-AVP neurons. As time progresses (spiraling into the image), the AVP (green) and non-AVP (red) neurons luminesce together rhythmically, thanks to the intact genetic clocks of the AVP neurons and exchange of neuronal signals. Digital manipulation of bioluminescence images. Artwork by John Abel and Alta Lewis Millard. 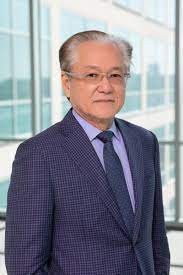 Newswise — DALLAS – Aug. 7, 2020 – UT Southwestern scientists have developed a genetically engineered mouse and imaging system that lets them visualize fluctuations in the circadian clocks of cell types in mice. The method, described online in the journal Neuron, gives new insight into which brain cells are important in maintaining the body’s master circadian clock. But they say the approach will also be broadly useful for answering questions about the daily rhythms of cells throughout the body.

“This is a really important technical resource for advancing the study of circadian rhythms,” says study leader Joseph Takahashi, Ph.D., chair of the department of neuroscience at UT Southwestern Medical Center, a member of UT Southwestern’s Peter O’Donnell Jr. Brain Institute, and an investigator with the Howard Hughes Medical Institute (HHMI). “You can use these mice for many different applications.”

Nearly every cell in humans – and mice – has an internal circadian clock that fluctuates on a roughly 24-hour cycle. These cells help dictate not only hunger and sleep cycles, but biological functions such as immunity and metabolism. Defects in the circadian clock have been linked to diseases including cancer, diabetes, and Alzheimer’s, as well as sleep disorders. Scientists have long known that a small part of the brain – called the suprachiasmatic nucleus (SCN) – integrates information from the eyes about environmental light and dark cycles with the body’s master clock. In turn, the SCN helps keep the rest of the cells in the body in sync with each other.

“What makes the SCN a very special kind of clock is that it’s both robust and flexible,” says Takahashi. “It’s a very strong pacemaker that doesn’t lose track of time, but at the same time can shift to adapt to seasons, changing day lengths, or travel between time zones.”

To study the circadian clock in both the SCN and the rest of the body, Takahashi’s research group previously developed a mouse that had a bioluminescent version of PER2 – one of the key circadian proteins whose levels fluctuate over the course of a day. By watching the bioluminescence levels wax and wane, the researchers could see how PER2 cycled throughout the animals’ bodies during the day. But the protein is present in nearly every part of the body, sometimes making it difficult to distinguish the difference in circadian cycles between different cell types mixed together in the same tissue.

“If you observe a brain slice, for instance, almost every single cell has a PER2 signal, so you can’t really distinguish where any particular PER2 signal is coming from,” says Takahashi.

In the new work, the scientists overcame this problem by turning to a new bioluminescence system that changed color – from red to green – only in cells that expressed a particular gene known as Cre. Then, the researchers could engineer mice so that Cre, which is not naturally found in mouse cells, was only present in one cell type at a time.

To test the utility of the approach, Takahashi and his colleagues studied two types of cells that make up the brain’s SCN – arginine vasopressin (AVP) and vasoactive intestinal polypeptide (VIP) cells. In the past, scientists have hypothesized that VIP neurons hold the key to keeping the rest of the SCN synchronized.

When they repeated the same experiment on AVP neurons, however – removing key clock genes – not only did AVP neurons themselves show disrupted rhythms, but the entire SCN stopped synchronously cycling on its usual 24-hour rhythm.

“What this showed us was that the clock in AVP neurons is really essential for the synchrony of the whole SCN network,” says Shan. “That’s a surprising result and somewhat counterintuitive, so we hope it leads to more work on AVP neurons going forward.”

Takahashi says other researchers who study circadian rhythms have already requested the mouse line from his lab to study the daily cycles of other cells. The mice might allow scientists to hone in on the differences in circadian rhythms between cell types within a single organ, or how tumor cells cycle differently than healthy cells, he says.

“In all sorts of complex or diseased tissues, this can let you see which cells have rhythms and how they might be similar or different from the rhythms of other cell types.”

Takahashi holds the Loyd B. Sands Distinguished Chair in Neuroscience.

Other UTSW researchers who contributed to this study were Yan Li, Mariko Izumo, Kimberly Cox, Byeongha Jeong, and Seung-Hee Yoo, who is now at UT Health Science Center in Houston. Collaborators were John Abel and Francis Doyle of Harvard Medical School and David Olson of the University of Michigan.

Caption: The image represents the in vivo bioluminescence of a new mouse line that is red unless genetically converted to green bioluminescence as seen in the head between the eyes. Digital artwork by Fernando Augusto.