Study uses rubbish from the sea to show that chemicals in plastic eaten by northern fulmars, a common seabird, could affect them over extended periods 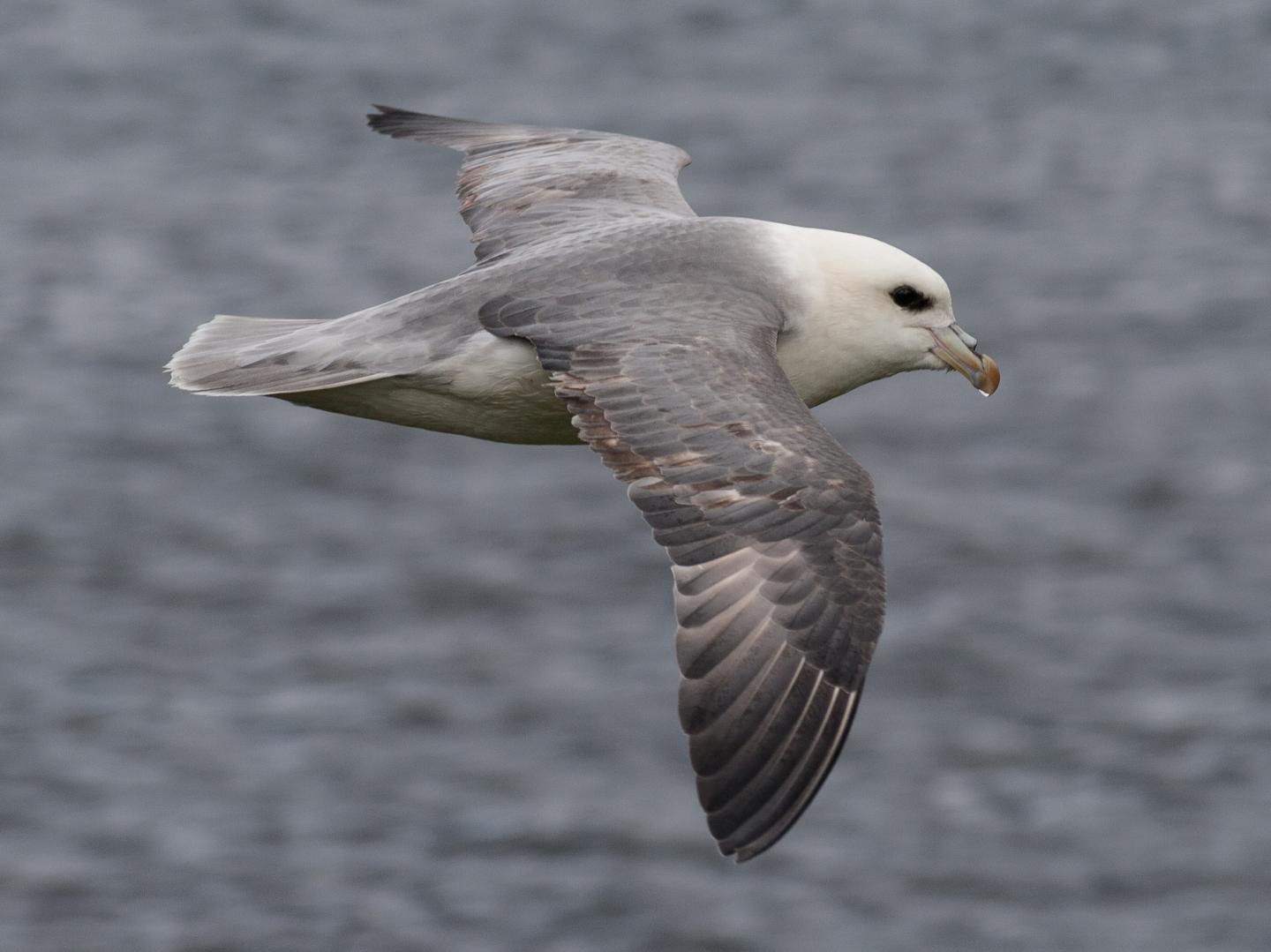 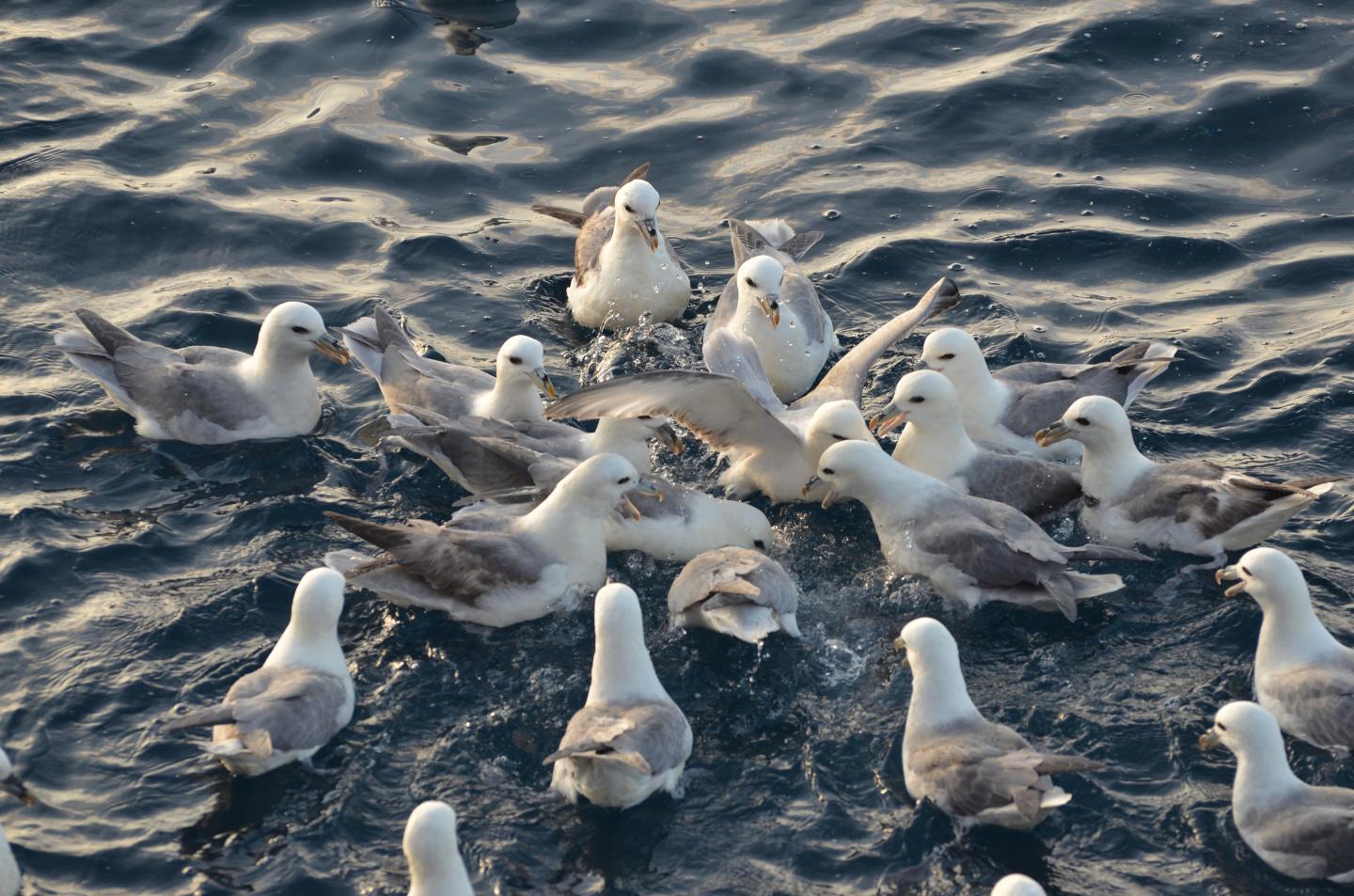 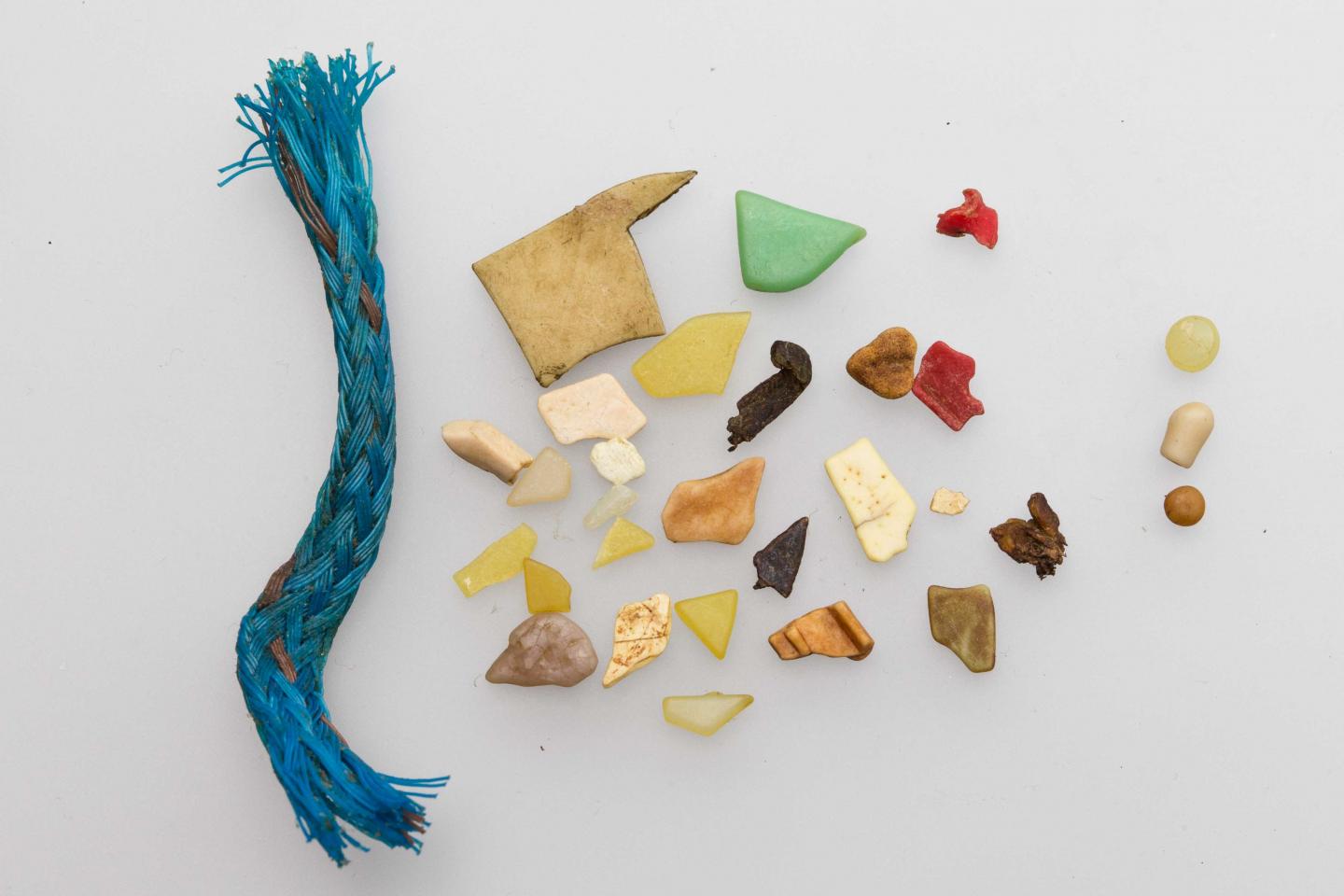 Stomach content of a northern fulmar from the Faroe Islands

Newswise — Plastic waste in the ocean is an increasing problem for wildlife, including seabirds who frequently mistake it for food. However, ingested plastic does not just pose physical risks for such birds. A new study in open-access journal Frontiers in Environmental Science is the first to show that plastic waste can release chemicals into the stomach oil of seabirds over time, potentially posing a threat to their health. The findings highlight the importance of reducing plastic pollution in our oceans and dealing with our waste responsibly.

With ever increasing levels of plastic polluting the ocean and beaches, this waste is a growing threat to marine wildlife. Many seabirds confuse plastic with food, and it can pose physical risks such as intestinal blockages. However, ingested plastic can stay in birds' intestines for long periods, and scientists are concerned that such plastic could release harmful chemicals.

"I've been working on northern fulmars for almost 10 years," said Susanne Kühn of Wageningen Marine Research in the Netherlands. "As these seabirds ingest plastics regularly, and 93% of the fulmars from the North Sea have some plastic in their stomachs, it is important to understand the potential harm this could cause."

Kühn and colleagues set out to investigate whether plastic waste could release chemicals after being eaten by fulmars. They aimed to replicate the conditions found in the fulmar stomach, and the plastic debris that fulmars ingest. The researchers obtained a nutrient-rich liquid found in the fulmar stomach, known as stomach oil, from hunters in the Faroe Islands who traditionally catch and eat these birds.

"Previous studies have typically used uniform plastic pellets, sometimes artificially contaminated, which is not representative of plastic found in the sea," explained Kühn. "Instead, we went beach combing and found a variety of plastic types and shapes to create a marine plastic sample that a fulmar might realistically ingest."

The researchers incubated the plastic samples in stomach oil and mimicked the conditions found in the fulmar stomach in terms of temperature and agitation. They performed chemical analysis on the oil at different time points to see whether chemicals had leached out of the plastic over time.

Concerningly, the study revealed that the plastic released a variety of chemicals in the stomach oil over time, in some cases for over three months. These were chemicals added by plastic manufacturers during the production process, including plasticizers, flame retardants and stabilizers.

Strikingly, the stomach oil, which came from fulmar chicks, already had some plastic-derived chemicals in it before the experiments, as the chicks' parents may have been feeding them plastic. The long-term health implications for the birds are unclear, but previous studies have reported that several of the leached chemicals can disrupt hormone release and reproduction and may have genetic effects in birds.

You may be familiar with distressing images of birds caught in plastic packaging or fishing line, but this study reveals that discarded plastic could also have long-term toxic effects on seabirds. "I hope that these results will increase awareness of the various negative effects of plastic debris in the oceans," said Kühn. "We urgently need to reduce the amount of plastic in the marine environment."

Caption: Stomach content of a northern fulmar from the Faroe Islands