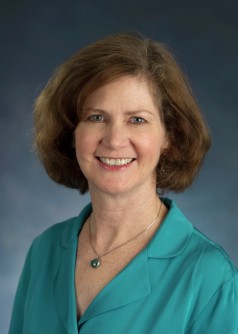 A former director of the Carter Center’s Americas Program who accompanied former President Carter on his historic 2002 and 2011 trips to Cuba is available to discuss President Trump’s new polices clamping down on American travel to the island nation and U.S. business dealings with the Cuban government’s military.

Jennifer McCoy, a Distinguished University Professor at Georgia State University in Atlanta, is an expert in Latin American politics, and specializes in democratization, mediation and conflict prevention. She is available directly at jmccoy@gsu.edu. Her mobile/cell number is available to logged in registrants of the Newswise system, visible in the contact box on this page.

The professor has led over a dozen election monitoring missions, and directed The Carter Center’s projects on Mediation and Monitoring in Venezuela 2002-2004, Ecuador-Colombia Dialogue Group 2008-2010, and U.S.-Andean Dialogue Group 2010-2011.

McCoy is a life member of the Council on Foreign Relations; member of the International Women’s Forum; and co-chair of the Atlanta chapter of the Scholar’s Strategy Network.

Her biography is available at http://shared.cas.gsu.edu/profile/jennifer-mccoy-2-4/.