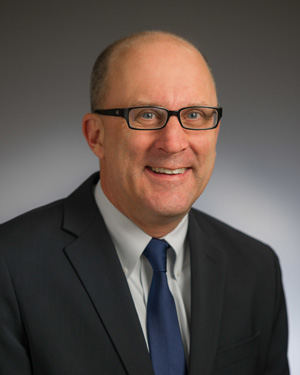 John McGreevy, Francis A. McAnaney Professor of History at University of Notre Dame, is an

The statements by Pope Francis and Archbishop Gregory on the murder of George Floyd, and similar editorials in L'Osservatore Romano, fit into a longer pattern. Beginning in the 1930s, and accelerating in the 1950s and 1960s, church officials prodded ordinary Catholics to integrate their institutions and work for racial justice in a world marked by decolonization in the global South and civil rights movements in North America and Western Europe.