26-Jan-2012 9:00 AM EST, by University of Arkansas, Fayetteville
favorite_border 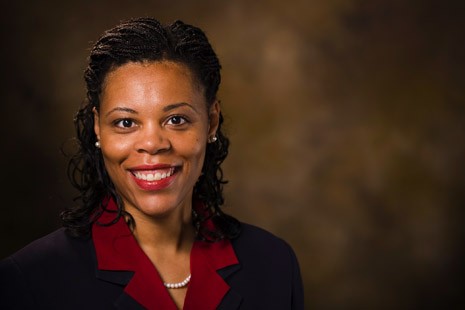 Newswise — FAYETTEVILLE, Ark. – Claims that the United States entered a post-racial era with the election of Barack Obama are premature, according to political scientist Pearl Ford Dowe of the University of Arkansas. Her research shows that stereotypes stigmatizing African Americans and Latinos remain strong.

“According to the Blair-Rockefeller Poll, the presence of the first African American family in the White House has done little to alleviate these attitudes,” Dowe wrote in a recently released report of poll findings titled “Racial Attitudes in America: Post-Racial in the Age of Obama Fails to Exist.” The full report is available at the Blair-Rockefeller Poll website, http://blairrockefellerpoll.uark.edu/6107.php.

“Will America eventually move to a post-racial society? That is difficult to tell, but what is clear is that different racial perspectives have yet to converge,” Dowe concluded.

Dowe is assistant professor of political science in the J. William Fulbright College of Arts and Sciences at the University of Arkansas.

The Blair-Rockefeller Poll was created by political scientists Todd Shields, Pearl Ford Dowe, Angie Maxwell and Rafael Jimeno of the Diane D. Blair Center of Southern Politics and Society at the University of Arkansas. With over 3,400 respondents, the poll has a national scope as well as ample sampling of such traditionally under-polled groups as African Americans and Latinos. Additionally, by addressing topics that have been little studied, the poll allows researchers to identify socio-cultural influences on political values throughout the country with an emphasis on the