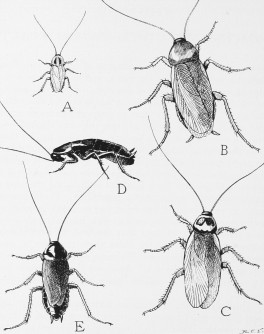 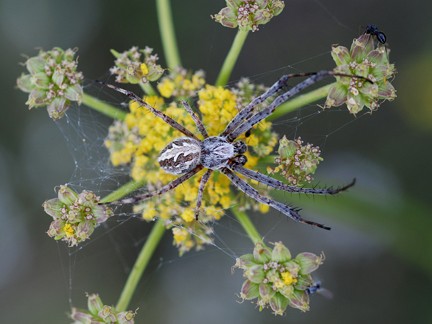 Newswise — Using spider toxins to study the proteins that let nerve cells send out electrical signals, Johns Hopkins researchers say they have stumbled upon a biological tactic that may offer a new way to protect crops from insect plagues in a safe and environmentally responsible way.

Their finding—that naturally occurring insect toxins can be lethal for one species and harmless for a closely related one—suggests that insecticides can be designed to target specific pests without harming beneficial species like bees. A summary of the research, led by Frank Bosmans, Ph.D., an assistant professor of physiology at the Johns Hopkins University School of Medicine, will be published July 11 in the journal Nature Communications.

“Most insecticides used today take a carpet-bombing approach, killing indiscriminately and sometimes even hurting humans and other animals,” says Bosmans. “The more specific a toxin’s target, the less dangerous it is for everything else.” Their finding began with the mistaken inclusion of a protein, called Dc1a, in a shipment sent by the team’s Australian collaborators. The protein was extracted from the venom of the desert bush spider Diguetia canities, which lives in the deserts of the southwestern United States and Mexico and is harmless to humans.

When Bosmans’ Australian collaborators tested the impact of Dc1a on proteins from American cockroaches, the proteins reacted very weakly, so they hadn't planned on sending Dc1a to Bosmans for further study. But it was accidentally included with other spider venom proteins for Bosmans' group to test, says Bosmans, so his laboratory did so.

The Bosmans lab studies proteins called sodium channels, which are found in the outer envelope of nerve cells throughout the body. Stimuli, like the acute pressure of hitting your finger with a hammer, are communicated to the proteins, causing them to open their pores so that sodium flows in. The positive charge of sodium causes an electrical signal to be sent down the nerve, eventually reaching the spinal cord and brain so the body can react.

“Sodium channels are the fastest ion channels in the human body and are needed to experience nearly every sensation, so mutations in them can lead to severe disorders of the nerves, muscles and heart,” Bosmans says. That makes them a critical target for scientific study.

To understand the channels better, Bosmans and his team insert the protein’s gene into frog eggs, which are large and easy to study. They can then use electrodes to monitor the flow of sodium into the cells. Adding spider toxins that interfere with the function of the channels sheds light on the channels’ activity, since different toxins inhibit different parts of the protein, causing different effects. In addition to testing human sodium channels, the team sometimes works with sodium channels from insects.

Because his laboratory recently acquired the gene for the German cockroach sodium channel, Bosmans’ team tested Dc1a on the protein and saw a startling increase in the channels’ activity. “Sodium poured into the cells. In a bug, that would cause massive seizures, much like being electrocuted,” says Bosmans. “Luckily, the toxin doesn’t act on human sodium channels.”

Curious about the difference between the two cockroach species’ channels, they first identified the region of the channel that the toxin targets, but it turned out to be exactly the same in the two bugs. Digging deeper, they found a region nearby that differed by just two amino acids, the basic building blocks of the proteins. When mutations were made in the German version so that its amino acids were the same as the American version’s, the German cockroach sodium channel reacted like the American one.

The team's next step is to test the toxin on other insect species to determine its full range. Now that they know how important this region of sodium channels is, Bosmans says, researchers will know to look for mutations there as they try to find the mechanism for various human disorders. It may also be possible to create drugs that block access to the site in overactive sodium channels.

This work was supported by grants from the Australian Research Council (DP130103813) and the National Institute of Neurological Disorders and Stroke (R00NS073797). 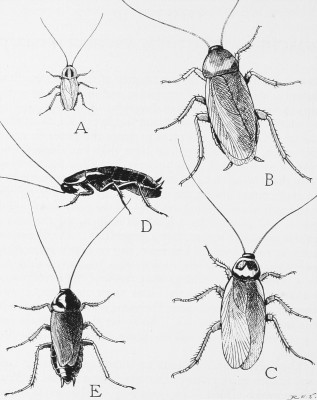 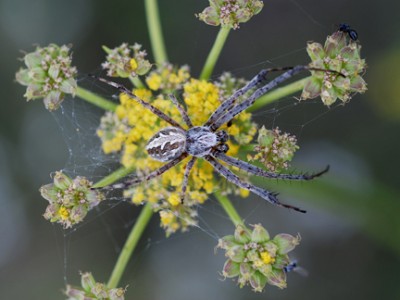