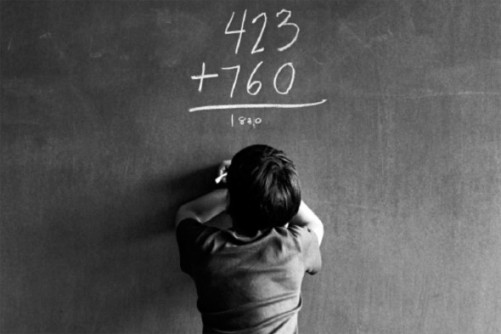 “Upstate/Downstate: School Effectiveness in Illinois” report from the Center on Urban Education Leadership at the University of Illinois at Chicago. 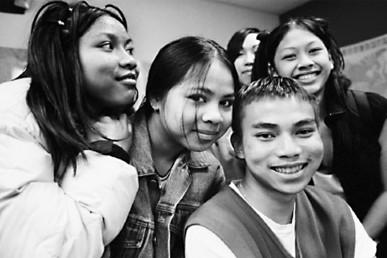 “Upstate/Downstate: School Effectiveness in Illinois” report from the Center on Urban Education Leadership at the University of Illinois at Chicago.

Newswise — A University of Illinois at Chicago study released Tuesday analyzed shifts in achievement and other factors throughout Illinois during the No Child Left Behind era. The report shows that achievement gains in Chicago and achievement declines in much of central and southern Illinois now puts achievement in Chicago on par with most downstate districts.

The study, “Upstate/Downstate: School Effectiveness in Illinois” also found that many of the achievement gains made during the early years of NCLB leveled off in the last half decade as “low-income” enrollment rose.

The study analyzed shifts in achievement, demographics and school effectiveness between 2001 and 2016 in the 55 member districts of Illinois’ Large Unit District Association, or LUDA. LUDA districts serve nearly half of all public school students in Illinois and are highly representative of districts in the state and in the nation as a whole.

“Achievement in Chicago is much higher than many people recognize and achievement downstate has been declining far more than most people are aware,” says Zavitkovsky. “Many predominantly white, downstate districts are now achieving at about the same level or in some cases lower than Chicago.”

The authors found that there were major regional differences in how school districts responded to persistent rises in low-income enrollment throughout Illinois.

On average, achievement in central and southern Illinois districts dropped as low-income enrollment rose. By contrast, increases in school effectiveness in Chicago, most of its suburbs and some parts of northern Illinois slowed, or in some cases, reversed the impact of family income on student achievement.

“In Chicago and many other districts, gains in school effectiveness blunted the negative impact of rising low-income enrollment on achievement,” said Zavitkovsky.

The study concluded with several recommendations to improve district success. They include test reports that are better able to represent what tests actually access and are more user-friendly for teachers and parents, improved leadership preparation and support and shifts in school funding that support greater equity across the state.

“Concentrated poverty is an equal opportunity disrupter that is now affecting predominantly white, downstate communities in exactly the same way it has affected low-income communities of color for decades,” said Zavitkovsky. “Evidence in Chicago and suburban Chicagoland shows that, given the proper resources, schools and districts can fight back by improving school effectiveness.”