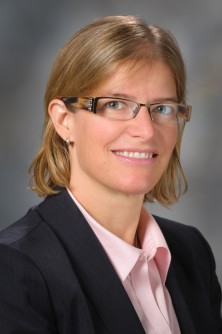 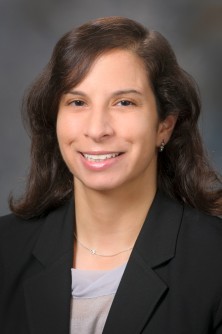 Newswise — HOUSTON – A pair of targeted therapies given before and after surgery for melanoma produced at least a six-fold increase in time to progression compared to standard-of-care surgery for patients with stage 3 disease, researchers at The University of Texas MD Anderson Cancer Center report in Lancet Oncology. Patients who had no sign of disease at surgery after combination treatment did not progress to metastasis.

Early results of the study comparing surgery to pre- and post-surgical treatment with the BRAF inhibitor dabrafenib and the MEK inhibitor trametinib were so strikingly positive that MD Anderson’s data safety monitoring board ordered the randomized, prospective phase II trial halted and changed to a single-arm using the combination.

“These results are encouraging for patients with surgically resectable stage 3 melanoma, who face a high rate of relapse and progression to metastatic disease,” said lead author Rodabe Amaria, M.D., assistant professor of Melanoma Medical Oncology. “Our proof-of-concept study strongly supports further assessment of neoadjuvant (presurgical) therapy for this high-risk population, which has a five-year survival rate of less than 50 percent.”

The targeted combination is approved by the U.S. Food and Drug Administration for stage 4 metastatic melanoma that features a BRAFV600 mutation. Amaria, senior author Jennifer Wargo, M.D., associate professor of Surgical Oncology and Genomic Medicine, and colleagues hypothesized that the combination could help patients with stage 3 BRAF-mutant disease.

In October 2014, the investigator-initiated clinical trial was launched through the Melanoma Moon Shot™, co-led by Wargo and part of MD Anderson’s Moon Shots Program™ to accelerate improvement of cancer treatment and prevention. It was the first prospective, randomized neoadjuvant clinical trial for stage 3 melanoma.

The trial was designed to enroll 84 patients randomized to either up-front surgery or to eight weeks of the targeted combination followed by surgery and another 44 weeks of combination treatment. An interim data analysis occurred after 21 patients were treated.

Most melanoma is detected at early stages and treated successfully with surgery, but about 15 percent of patients progress to stage 3, when the disease has spread to lymph nodes.

Reaching pathological complete response (pCR) – no evidence of live cancer found by pathology at surgery – appears to be a powerful indicator of treatment success, Amaria said. Twelve patients in the neoadjuvant group proceeded to surgery, with seven achieving pCR. Only one relapsed, with a small tumor in the same area as the original tumor. Three patients who reached a partial pathological response relapsed, with all developing brain metastases, a common risk in BRAF-positive disease.

“As we accumulate more data, we can further explore the importance of pathological complete response,” Wargo said. “If we can prove that pathologic complete response is important in achieving superior outcomes, then the next step is to ask ‘what can you do to get to pCR?’”

Biopsies and blood samples taken in the trial allowed the team to begin to address those issues.

These differences provide pathways for larger, additional studies and point to possible combination therapy approaches. Since the original trial was halted, 11 patients have enrolled in the neoadjuvant study.

Toxicities from the combination were primarily grade 1 and 2 side effects expected with dabrafenib and trametinib, most commonly chills, headache and fever. There were eight grade 3 events, no grade 4 events and no deaths related to treatment. Two patients in the surgical arm and one in the neoadjuvant arm died from disease progression.

Those in the standard-of-care surgery arm were offered a variety of adjuvant (post-surgical) therapies, including interferon-alpha, the checkpoint blockade drug ipilimumab, biochemotherapy or observation. Existing adjuvant therapies at the time the trial was enrolling had extremely low response rates as well as harsh side effects, Amaria said. Only one patient chose to have post-surgical therapy in that arm.

Novartis Pharmaceuticals provided drugs and funded the clinical aspects of the study, but played no role in study design, execution, data collection, analysis or interpretation. Correlative studies of tumors and blood samples were funded by the Cancer Prevention and Research Institute of Texas, MD Anderson’s Melanoma Moon Shot and the Dr. Miriam and Sheldon G. Adelson Medical Research Foundation. 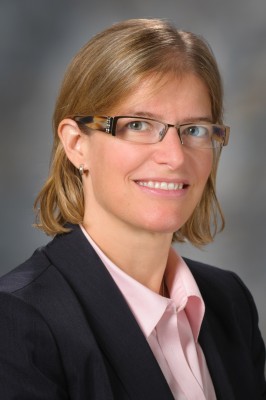 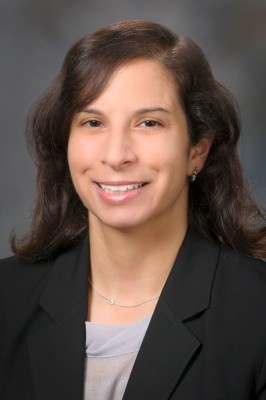