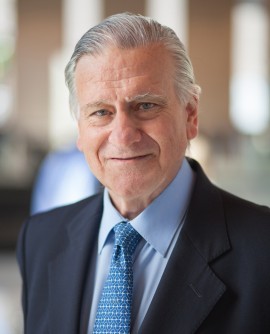 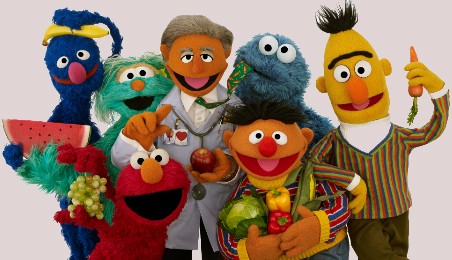 Newswise — Mount Sinai Heart at Icahn School of Medicine at Mount Sinai has been awarded a $3.8 million grant by the American Heart Association (AHA) to promote cardiovascular health among high-risk New York City children, and their parents, living in Harlem and the Bronx. With assistance from the NYC Administration for Children’s Services (ACS), the research team’s mission is to reduce each child’s future risk of obesity, heart attack, stroke, and type 2 diabetes.

Mount Sinai, with Valentin Fuster, MD, PhD as its principal investigator, is one of four institutions named as an AHA Strategically Focused Prevention Research Network Center and awarded part of the largest AHA grant ever, $15 million. The basic, clinical, and population research work of the four Centers -- Mount Sinai, Northwestern University, Vanderbilt University, and University of Texas-Southwestern Medical Center -- will support the AHA’s goal to improve the cardiovascular health of all Americans by 20 percent. The organization also seeks to reduce deaths from cardiovascular diseases and stroke by 20 percent by 2020.

“Mount Sinai Heart’s multidisciplinary research team is thrilled to be awarded this critical $4 million grant by the AHA to pursue our pioneering family-centric approach to the prevention of heart disease in New York City’s highest-risk communities,” says Dr. Fuster, Director of Mount Sinai Heart, Physician-in-Chief of The Mount Sinai Hospital, and Chief of the Division of Cardiology at Icahn School of Medicine at Mount Sinai. “We hope to better understand how the intersection of a child’s behavior, environment, and genetics lead to heart disease, which will refine our future prevention techniques.”

Almost one-third of adults and children in the United States are obese, with the highest rates affecting the Hispanic and African-American communities in New York City and elsewhere. Obesity is a major cause of heart disease, stroke, type 2 diabetes, and other preventable diseases. This is why Mount Sinai Heart’s three, AHA-funded research initiatives will focus on building a culture of health in New York City’s high-risk communities by reaching out to children ages 3-5 and their caregivers. The programs take a family-centric approach to reduce obesity and prevent heart disease by concentrating on behavior, environment, and genetics.

The projects are designed to enroll about 600 children in participating New York City pre-schools and Head Start programs within Harlem and the Bronx, along with 1,000 of their parents or caregivers. Study activities will range from health education and health assessment surveys to lifestyle interventions to improve cardiovascular health. In addition, DNA samples obtained from the children’s saliva and blood samples from their adult caregivers will be collected for genetic and inflammation analysis.

The first research project, also led by Dr. Fuster and Mount Sinai global health collaborators Sameer Bansilal, MD, MS, and Rajesh Vedanthan, MD, MPH, will measure the impact of promoting early childhood heart health education of 3-5 year olds in pre-schools. This preschool intervention will be partly based on Sesame Street’s “Health Habits for Life” educational bilingual initiative, a multi-platform program featuring Muppet characters, designed to engage and improve the healthy nutritional and lifestyle habits of young children and their families in the United States and around the world. Using the “Health Habits for Life” content along with training and technical assistance, early childhood educators and staff will engage and support young children and their families on the importance of a healthy diet within a limited budget, promote physical activity, and deliver an understanding on how the body works, and how to manage emotions to avoid poor nutritional decisions. According to researchers, instilling such heart healthy habits in children, along with their parents, has the potential to change behavior and reduce obesity and cardiovascular disease for generations to come.

This project in New York City with preschool children builds upon Dr. Fuster’s earlier collaboration with Sesame Workshop also leveraging Health Habits for Life programming and educational outreach, specifically created to reach young children and their families in Bogota, Colombia. Research results indicated that children involved in this project were more likely to maintain a healthy weight and learned long-lasting heart healthy habits. It also builds on a similar project with Sesame Workshop in Spain, the early results of which support the conclusion that a comprehensive early childhood educational program can affect the nutritional habits and long-term health of young children. The AHA recognized Dr. Fuster’s findings as one of the top 10 research advances of 2013.

The second research project, led by Zahi A. Fayad, PhD, Professor of Radiology and Medicine (Cardiology) and Director of the Translational and Molecular Imaging Institute at Icahn School of Medicine at Mount Sinai, will be focused on the findings of imaging technology and the promotion of health in the parents and caregivers of the children being studied. They too may be at higher-risk of cardiovascular diseases or have barriers to maintaining a heart healthy lifestyle. Researchers hope to show that low-cost and family-based lifestyle changes will improve diet and increase physical activity.

Within the context of genetics and behavior, the third research project, led by Eric Schadt, PhD, the Jean C. and James W. Crystal Professor of Genomics at the Icahn School of Medicine at Mount Sinai, and Director of the Icahn Institute for Genomics and Multiscale Biology, will examine the cross-generation genetic and genomic information of the children and their parents or caregivers. Researchers will be looking at new patterns of how genes work together to increase a person’s risk for cardiovascular diseases and how it may impact their lifestyle and behavior, as well as for clues about new kinds of preventive strategies and treatments. By examining the crossroads of genetics and lifestyle habits together researchers hope to see what works best for people trying to change their daily habits.

If their program proves to be successful over the next several years, Mount Sinai Heart researchers hope their interventions in New York City will be translated and scaled to many other communities and populations with similar, high rates of heart disease across New York City and the United States.

In addition, the AHA grant will support the work of three cardiovascular prevention fellows overseen by Roger Hajjar, MD, Director of the Cardiovascular Research Center at Mount Sinai Heart.

About the Mount Sinai Health SystemThe Mount Sinai Health System is an integrated health system committed to providing distinguished care, conducting transformative research, and advancing biomedical education. Structured around seven member hospital campuses and a single medical school, the Health System has an extensive ambulatory network and a range of inpatient and outpatient services—from community-based facilities to tertiary and quaternary care.The System includes approximately 6,600 primary and specialty care physicians, 12-minority-owned free-standing ambulatory surgery centers, over 45 ambulatory practices throughout the five boroughs of New York City, Westchester, and Long Island, as well as 31 affiliated community health centers. Physicians are affiliated with the Icahn School of Medicine at Mount Sinai, which is ranked among the top 20 medical schools both in National Institutes of Health funding and by U.S. News & World Report. 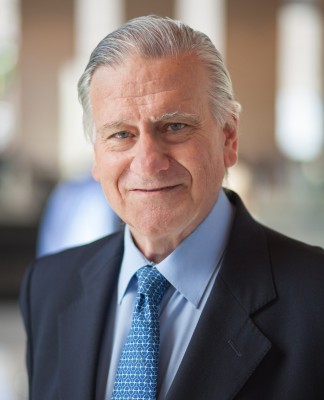 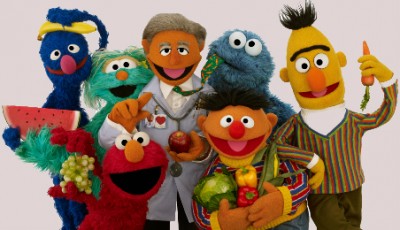