Prof Digs Up Truths About Zombies 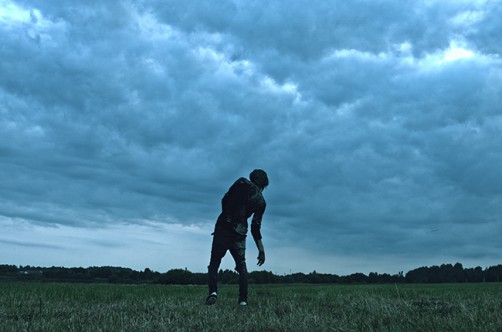 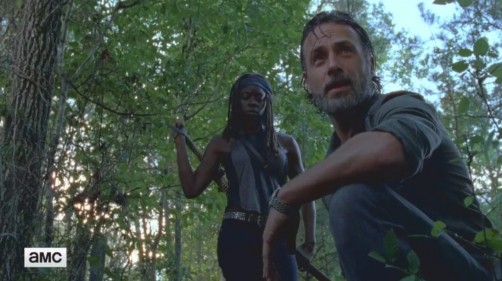 Newswise — Just like the flesh-eating creatures themselves, the zombie phenomenon is showing no signs of dying anytime soon. The hit AMC show “The Walking Dead” will return with the second half of season 7 on Sunday night (Feb. 12), so we asked Professor of Anthropology Vaughn Bryant, who has studied the real-life origins of zombies, to drop some knowledge on the “undead.”

In Haiti, most people believe in zombiesBryant says the Haitian belief started in 1791, when African slaves there revolted and forced the French land owners and troops to flee, leaving the island the only independent nation in the New World ruled by African slaves. “Once they were free, the voodoo religion – which originated in Africa – emerged as a way to prevent crime, mainly in rural areas where there were few police,” Bryant explains. “The voodoo priests used the fear of becoming a zombie as a way to maintain order. They told people if they were evil or broke the law, they’d be turned into zombies.”

But are zombies real?Because the belief in zombies was so widespread in Haiti, Bryant says that a Canadian anthropologist named Wade Davis went there in 1982 to find out if zombies really exist. “He talked to many people who said they saw loved ones die, get buried and then return to life as zombies,” says Bryant. “The people would claim the zombies have no free will and are forced to do whatever the voodoo priest, called a “bocor,” tells them he wants.”

How could this be?Bryant says Davis finally found several voodoo priests in different rural villages who was willing to tell the secret of how to turn a person into a zombie (in return for a generous payment, of course). The voodoo priest would collect dried toads, sea worms, lizards, tarantulas and “fresh” human bones he dug up at night from a grave in the local cemetery. Then he would grind all the ingredients together and add the ground powder from a species of Caribbean puffer fish, which contain deadly nerve toxins known as tetrodotoxin. The mixture is then rubbed onto a person’s skin or blown into a person’s face and inhaled.

"So in a few hours, the victim would get dizzy and become paralyzed but could still see and was aware of what they believed was dying,” Bryant explains. “Then the skin would get cold and the person would turn blue from lack of oxygen; the victim would take a breath of air only once or twice a minute. The examining doctor would believe the person is dead and needs to be buried. The family has a funeral and everyone believes the person is dead.”

The voodoo priest revealed to Davis that after the funeral, at night, he would dig up the coffin and carry off the body of the paralyzed victim, who is alive, but just barely. “When the person wakes up, he remembers dying and being buried and is told by the priest that he is a zombie and must do whatever the priest demands,” Bryant says, adding that Davis found some of these “zombies” would escape and go home. “But their friends and relatives would run away in fear because they believed the person is a zombie.”

Maintaining the fictionDavis discovered the voodoo priests could maintain the zombie illusion by using drugs on the victims. “Studies showed that the voodoo priests continued to feed their zombies drugs that caused dizziness and hallucinogenic visions. That is how they keep the victims believing they are really zombies,” Bryant notes. Where’s Rick and Daryl when you need them?