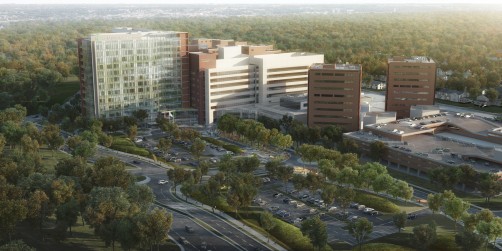 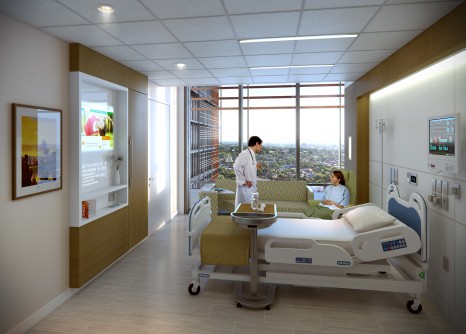 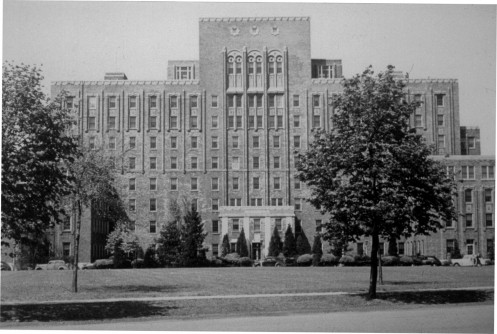 “This is the most significant project in ProMedica’s history and the name Generations represents our enduring commitment to the health and well-being of individuals across this region for decades to come,” said Arturo Polizzi, president of Toledo Hospital and Toledo Children’s Hospital. “We want to ensure future generations have access to the best care possible.”

Construction TimelineWith site preparation nearly complete, tower construction will start the summer of 2016 and wrap up with the placement of the last steel beam during the fall of 2017. Work will continue another two years as mechanical, electrical and plumping systems are installed, new parking lots are built and interior and exterior finishes are completed. The new tower is expected to open for patient care by the end of 2019. LathropTurner is the project construction manager and is expected to employ more than 1,000 local construction workers.

History of ProMedica Toledo HospitalProMedica Toledo Hospital, formerly The Toledo Hospital, was founded in 1874. The original hospital was located next to the Valentine H. Ketcham Homestead at the corner of Cherry and Bancroft streets. The first building on the existing North Cove Boulevard campus, called the Legacy Tower, opened in 1930. Other construction milestones include a new emergency center in 2002 and the Renaissance Tower in 2008.

The hospital performed the first open heart surgery in Toledo in 1959 and opened its first cardiovascular laboratory in 1960. The region’s first children’s hospital, Toledo Children’s Hospital, was established in 1994. Toledo Hospital was designated a Level I Trauma Center in 1999 and Toledo Children’s Hospital was designated a Level II Pediatric Trauma Center in 2014. For more information about ProMedica Toledo Hospital, visit www.promedica.org/toledo-hospital.

ProMedica Toledo Hospital is a member of Toledo, Ohio-based ProMedica, a mission-based, not-for-profit healthcare organization serving northwest Ohio and southeast Michigan. The 13-hospital system has more than 17,000 employees, 2,300 physicians with privileges, and more than 800 healthcare providers employed by ProMedica Physicians. Additionally it offers a health plan, Paramount, which serves 320,000 members including more than 225,000 members in the statewide Medicaid plan. Driven by its Mission to improve your health and well-being, ProMedica offers a full range of diagnostic, medical and surgical specialties in areas such as emergency medicine and trauma, behavioral health, heart and vascular, oncology, orthopaedics, neurology, and women’s and children’s services. The health system has been nationally recognized for its advocacy programs and efforts to raise awareness about hunger as a health issue. For more information about ProMedica, please visit www.promedica.org/aboutus. 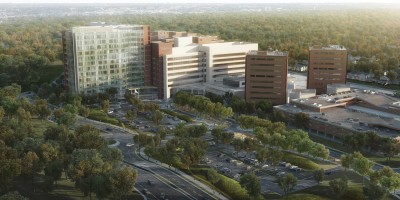 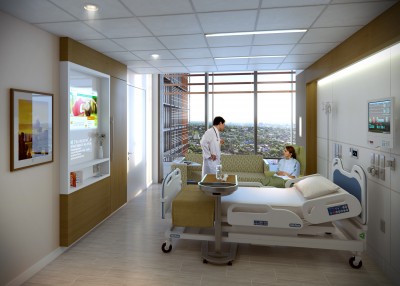 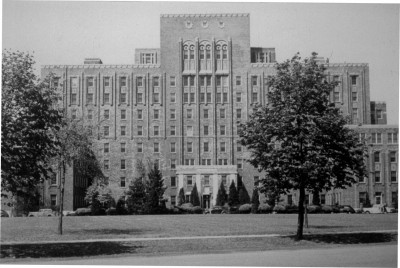