Scientists from DTU Biosustain prove that psilocybin, a potential drug for treating depression and other psychological conditions can be produced in yeast. 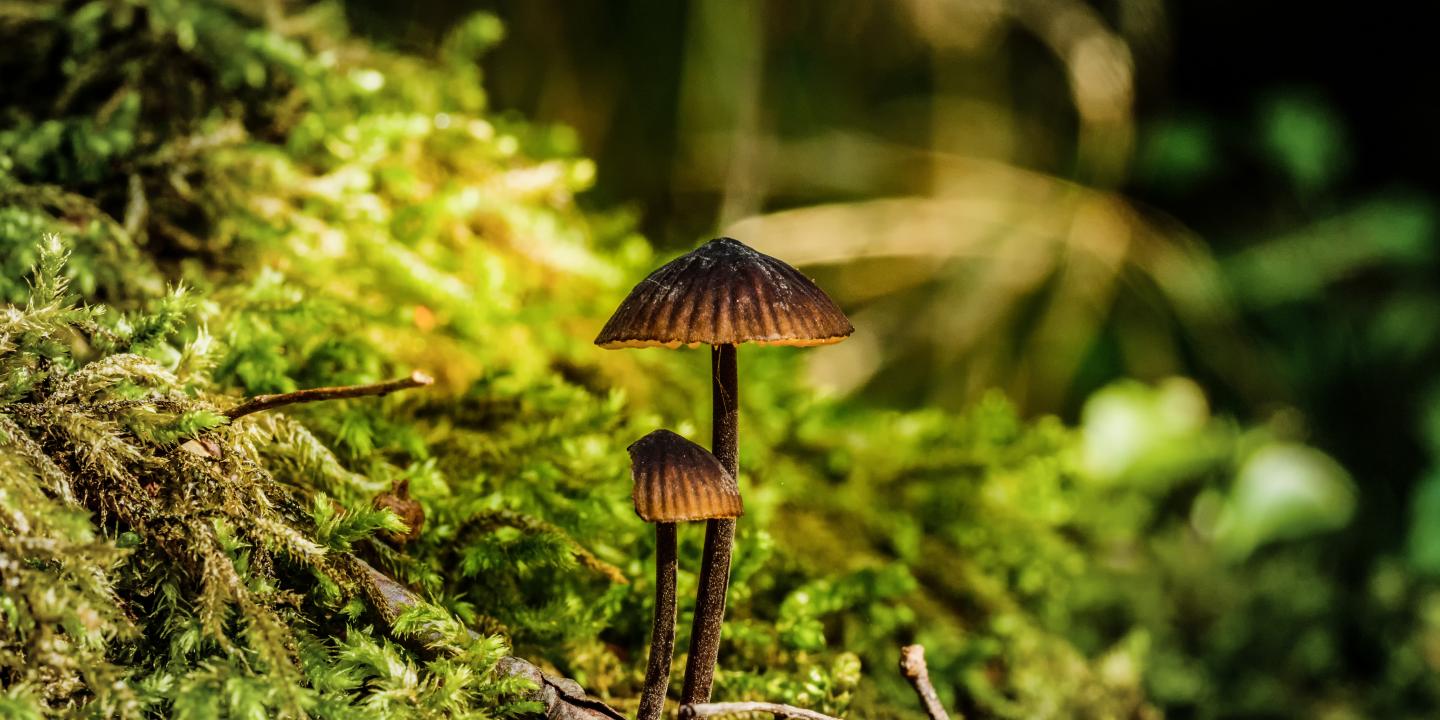 Scientists from DTU Biosustain prove that psilocybin, a potential drug for treating depression and other psychological conditions can be produced in yeast.

Newswise — Psilocybin mushrooms have been found to have minimal harmful effects and could potentially benefit those with depression. But they remain illegal even though they offer a groundbreaking alternative to several under-treated psychological conditions.

Nevertheless, psychedelics are currently riding a wave of positive momentum brought on by cannabis, and if psilocybin gets approved as a pharmaceutical drug, production in yeast appears to be the most commercially viable option.

"It's infeasible and way too expensive to extract psilocybin from magic mushrooms and the best chemical synthesis methods require expensive and difficult to source starting substrates. Thus, there is a need to bring down the cost of production and to provide a more consistent supply chain," says Nick Milne, former Postdoc at DTU Biosustain and CSO and Co-founder of Octarine Bio.

Bio-based production of psilocybin has gained big interest and researchers have already proved small-scale production in E. coli. However, production in bacteria comes with a wide range of concerns which can be addressed by using yeast instead.

In yeast, the scientists prove that psilocybin can be produced de novo, which means that you can produce the molecule by simply growing the yeast with sugar and other nutrients, without the need to add any other starting substrates.

Producing psilocybin de novo in E. coli is difficult since a key enzyme in the biosynthetic pathway doesn't work in bacteria, and so to get around this problem you need to add an expensive starting substrate, making the whole production process too costly.

Additionally, yeast also performs better in large-scale fermentation due to its long history in the beer brewing process, and also in the purification process since E. coli produces additional potentially harmful compounds that you would not like to have in your final product.