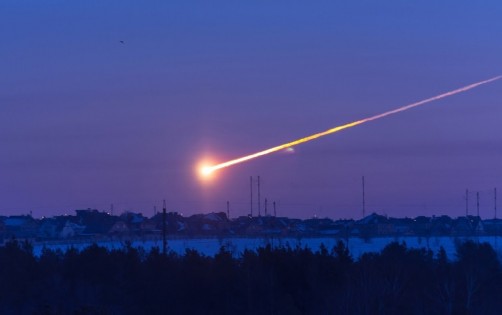 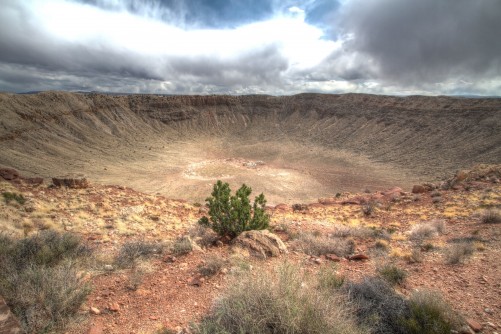 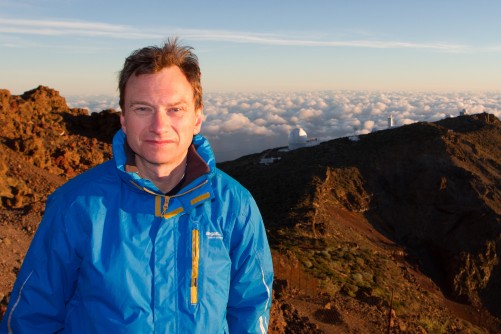 Newswise — A leading astrophysicist from Queen’s University Belfast has warned that an asteroid strike is just a matter of time.

Professor Alan Fitzsimmons from the University’s Astrophysics Research Centre has said it is a case of when an asteroid collision will happen, rather than if it will happen.

On that day in 1908, a small asteroid exploded over Tunguska in Siberia and devastated 800 square miles. Professor Fitzsimmons is warning that a similar unexpected strike in today’s world could easily destroy a major city and a larger asteroid could be more dangerous.

Professor Fitzsimmons commented: “It is important to know that scientists and engineers have made great strides in detecting Near-Earth Asteroids and understanding the threat posed by them. Over 1,800 potentially hazardous objects have been discovered so far, but there are many more waiting to be found.

“Astronomers find Near-Earth Asteroids every day and most are harmless. But it is still possible the next Tunguska would take us by surprise, and although we are much better at finding larger asteroids, that does us no good if we are not prepared to do something about them.”

The discussions and presentations will be streamed live from Luxembourg on 30 June at https://asteroidday.org/live/ and experts will be answering any questions from followers via social media. Hundreds of supporting events will be held in over 70 countries.

Professor Fitzsimmons is a member of the NEOshield-2 project, funded by the European Research Council to study how to deflect dangerous asteroids.

Queen’s University is also a partner in the Pan-STARRS project in Hawai’i - the most successful asteroid hunter currently in operation, as well as the Large Synoptic Survey Telescope project, which will provide a quantum leap in asteroid discoveries.