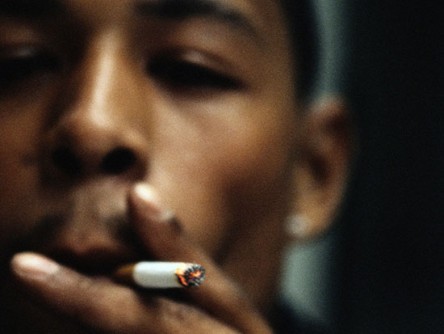 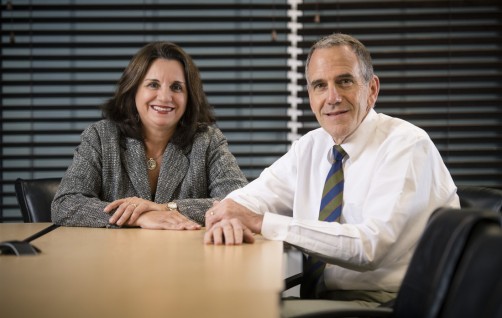 Newswise — BIRMINGHAM, Ala. – Despite smoking fewer cigarettes daily, African-American men suffer higher morbidity and mortality associated with tobacco-related disorders than Caucasians, according to University of Alabama at Birmingham researchers.

To remedy this problem, Isabel Scarinci, Ph.D., Young-Il Kim, Ph.D., from the UAB Division of Preventive Medicine and William Carroll, M.D., from the and Department of Otolaryngology, received an R21 grant to explore effective ways of implementing tobacco cessation in young African-American men living in rural counties in Alabama.

Scarinci says that for many years the Deep South Network for Cancer Control has focused on breast and other cancer prevention and control among African-Americans in rural Alabama; but she was shocked when her colleague John S. Odess Endowed Chair William Carroll, M.D., noticed a spike in head and neck cancer cases in African-American men caused by tobacco use.

“The biggest thing is that we kept seeing this devastating disease from the same communities,” Carroll said. “That’s what motivated us to try to make a difference. We would like to interrupt this cycle in young people before the habits get too deeply engrained so that we might have a better chance of avoiding tobacco-related disease.”

Scarinci says that, if her team can prevent tobacco use before age 30 in this demographic, she is confident they can prevent more tobacco-related disease.

“We’re passionate about this research, because we are confident that by intervening early we can avoid the high number of head and neck cancers seen by Dr. Carroll and his colleagues,” Scarinci said.

With the grant, Scarinci and Carroll’s team will build local capacity in these rural areas by training community health workers to promote tobacco cessation with the support of UAB experts who can deliver and manage the pharmacological component through telehealth.

“We already know what works in tobacco cessation,” Carroll said. “It is the combination of cognitive-behavioral therapy and pharmacological management, but smokers in rural areas many times do not have access to these treatments. We’ve tried to set this up in a way to be scalable to other parts of the country. If we can find success with this group, it can give us a template for other areas.”