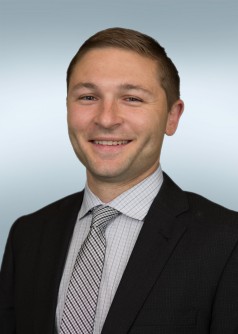 Newswise — SAN FRANCISCO, March 16, 2017—-Analysis of the largest American cancer database indicates that racial disparities persist in the treatment and outcomes of patients diagnosed with stage I non-small cell lung cancer (NSCLC). Despite increased availability of potentially curative treatments for early stage NSCLC, African Americans and American Indians were less likely to receive these treatments and more likely to die from the disease. The study will be presented tomorrow at the 2017 Multidisciplinary Thoracic Cancers Symposium.

Although NSCLC is the most fatal cancer in men and women combined, experts estimate that a quarter of NSCLC patients are diagnosed at an early and potentially curable stage. Over the past two decades, definitive treatment options for early-stage NSCLC, which include surgery and stereotactic body radiation therapy (SBRT), have become more widely available and contributed to higher survival rates. Many studies have shown, however, that these advances have not benefited all patients equally.

“Racial disparities in the management of stage I NSCLC, such as less frequent rates of curative treatment with African Americans, have contributed to disproportionately lower survival rates for specific minority groups,” said Andrew M. Farach, MD, senior author of the study and a radiation oncologist at Houston Methodist Hospital in Houston. “Our study is the first to confirm that, even with widespread growth in the availability and adoption of advanced therapies, disparities in treatment and survival persist for early-stage NSCLC. These findings bring attention to the importance of the medical system actively addressing racial disparities on pace with advancements in medical science.”

Researchers examined records from the National Cancer Institute’s Surveillance, Epidemiology and End Results (SEER) database for patients age 60 and older diagnosed with biopsy-proven stage I NSCLC between 2004 and 2012, the most recent data available. Patients without definitive records for local therapy were excluded from analyses.

Patients received one of four types of primary treatment for stage I NSCLC, including surgery only (67%), radiation only (19%), both surgery and radiation (3%) or no treatment/observation only (12%). The type of treatment patients received varied by race; while 67 percent of Caucasian patients and 72 percent of Asian/Pacific Islander patients underwent surgery, these rates were 56 percent and 58 percent for African-American and American Indian patients, respectively (p < 0.05).

Even after accounting for differences in age, T stage, gender and treatment type, race influenced CSS. On multivariate analysis, CSS rates were lowest for American Indians (compared with Caucasians, HR = 1.35, p < 0.05) and highest for Asian/Pacific Islanders (HR = 0.77, p < 0.05). Although the median CSS for African-American patients was more than two years shorter than the population median, the difference was no longer statistically significant after controlling for patient, disease and treatment factors.

“Unfortunately, our findings are not particularly surprising. Multiple studies have documented racial disparities in the management and outcome of different cancers. As physicians, it becomes our responsibility to understand and address these inequalities,” said Dr. Farach. “Most importantly, we must improve access to care and get patients to treatment. Other steps include investigating the biology of lung cancer in understudied groups and—at the individual level—taking more time to educate and build trust with our underserved patient populations.”

The abstract, “Racial disparities in the treatment & outcome of stage I non-small cell lung cancer,” will be presented in detail during the oral abstract session at the 2017 Multidisciplinary Thoracic Cancers Symposium in San Francisco (full details below). To schedule an interview with Dr. Farach or an outside expert, contact the ASTRO media relations team at [email protected] or 703-286-1600. 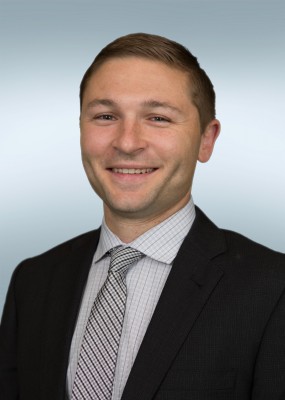