Newswise — Small-scale gold mining has destroyed more than 170,000 acres of primary rainforest in the Peruvian Amazon in the past five years, according to a new analysis by scientists at Wake Forest University’s Center for Amazonian Scientific Innovation (CINCIA).

That’s an area larger than San Francisco and 30 percent more than previously reported.

“The scale of the deforestation is really shocking,” said Luis Fernandez, executive director of CINCIA and research associate professor in the department of biology. “In 2013, the first comprehensive look at Peruvian rainforest lost from mining showed 30,000 hectares. Five years later, we have found nearly 100,000 hectares of deforested landscape.”

The scientists at CINCIA, based in the Madre de Dios region of Peru, have developed a new data fusion method to identify areas destroyed by this small- or artisanal-scale mining. Combining existing CLASlite forest monitoring technology and Global Forest Change data sets on forest loss, this new deforestation detection tool is 20-25 percent more accurate than those used previously.

Both CLASlite and the Global Forest map use different kinds of information from light waves to show changes in the landscape. “Combining the two methods gives us really good information about the specific kind of deforestation we’re looking for,” said Miles Silman, associate director of science for CINCIA and director of Wake Forest’s Center for Energy, Environment, and Sustainability (CEES). Silman has researched biodiversity and ecology in the Western Amazon and Andes for more than 25 years.

Artisanal-scale gold mining has been hard to detect because its aftereffects can masquerade as natural wetlands from a satellite view. But the damage is extensive. Small crews of artisanal miners don’t expect to hit the mother lode. Rather, miners set out to collect the flakes of gold in rainforest.

“We’re not talking about huge gold veins here,” Fernandez said. “But there’s enough gold in the landscape to make a great deal of money in a struggling economy. You just have to destroy an immense amount of land to get it.”

To get the gold, they strip the land of trees or suck up river sediment, and then use toxic mercury to tease the precious metal out of the dirt. The results are environmentally catastrophic.

“You take out everything aboveground – vast amounts of rainforest – and then you take the soil, run it through a sluice and wash away all that is good in it. What you have left is an alien environment,” Silman said. “All the scenery should look like broccoli. It looks like desert.”

Artisanal-scale gold mining took root in the Peruvian Amazon in the early 2000s, coinciding with construction of a new modern highway connecting Peru and Brazil. The Interoceanic Highway made Peru’s once remote rainforest and protected lands accessible to anyone. Where it used to take two weeks by all-terrain vehicle to travel from Cuzco to Puerto Maldonado, the capital of Madre de Dios, during the rainy season, it now takes only six hours aboard an air-conditioned luxury bus.

Because artisanal-scale gold mining requires no heavy machinery and thus involves minimal outlay, it has provided a revolving-door opportunity for poor workers from the Andean highlands to seek their fortune in Madre de Dios. When they return home, they leave a patchwork of mercury-polluted ponds and sand dunes, the landscape denuded of trees and most other vegetation.

CINCIA has partnered with Peru’s Ministry of the Environment to try to understand how the new tool developed by its scientists can be used to identify deforestation caused by artisanal-scale gold mining and take effective action to curb the damage.

“We want to integrate high-quality scientific research into the processes the government is using for environmental conservation in Madre de Dios,” Fernandez said. “If they can institutionalize these technological innovations, they can more reliably address threats to the rainforest. You have to respond quickly and you have to respond effectively.”

CINCIA scientists also are studying native species that can be used for post-mining reforestation. The 115-acre experiment at CINCIA’s headquarters is the largest in the Americas. 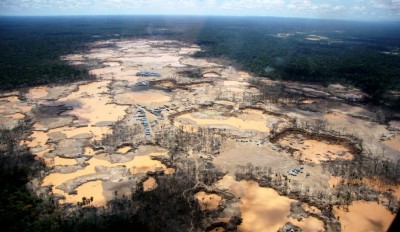 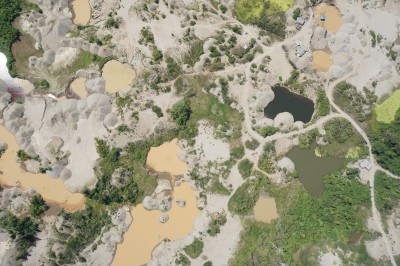 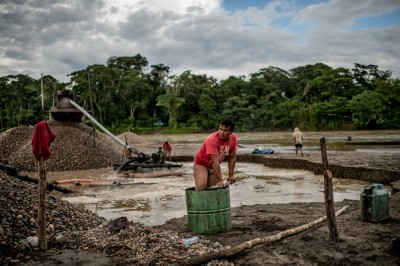 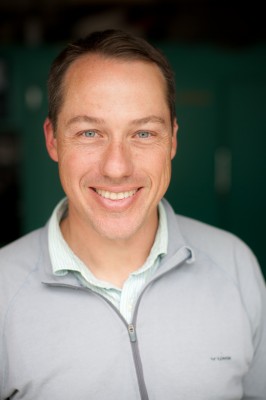 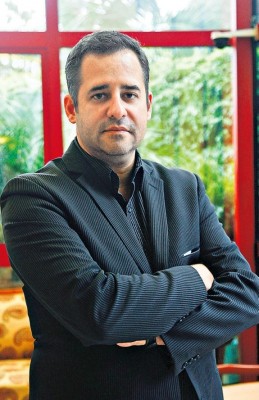