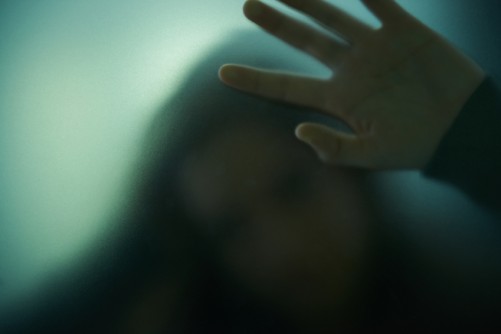 Newswise — College women who have been sexually victimized not only fear their attackers — or those similar to them — but often have trouble trusting anyone after being assaulted. But religion can help them cope and overcome the emotional damage, according to Baylor University research.

The study — “Religious Coping: The Role of Religion in Attenuating the Effect of Sexual Victimization of College Women on Trust” — is published in the journal Review of Religious Research.

“We hear in the news about all sorts of sexual victimization on campuses across America. It’s a huge problem, one that affects people over a long period of time and can result in withdrawing from family and community,” said researcher Jeffrey Tamburello, a doctoral candidate in sociology. "It's important to find ways for victims to come back to as much of a normal life as they can, and it seems that religious participation can help them do that.”

Previous research has provided evidence that sexual victimization may lessen trust and has suggested that theological beliefs and taking part in religious organizations may be associated in a positive way with overall trust. In the Baylor study, researchers sought to uncover how these two effects might interact.

An estimated 1 in 5 college women are sexual victims each year, with that number including both violent assault and non-consensual sexual contact, according to recent reports.

Researchers analyzed data from the Longitudinal Study of Violence Against Women, with the sample consisting of 1,580 undergraduate women in a state-supported university. In the first wave of the study, researchers asked freshman women whether and how often they attended religious services. In the second, when the women were sophomores, researchers asked participants whether they had been sexually victimized within the past year. The women also were asked about how much they trusted others.

To assess an individual’s level of trust, researchers asked respondents the extent to which they agreed with the statement, “Most people are out for themselves. I don’t trust them very much.”

“What we found is that the more you go to church, the more you trust. It’s not just about attendance, but about being embedded in a religious social network and about that being a part of your identity. This might help to mitigate some of the negative effects of being victimized,” Tamburello said.

The College of Arts & Sciences is Baylor University’s oldest and largest academic division, consisting of 24 academic departments and 13 academic centers and institutes. The more than 5,000 courses taught in the College span topics from art and theatre to religion, philosophy, sociology and the natural sciences. Faculty conduct research around the world, and research on the undergraduate and graduate level is prevalent throughout all disciplines.