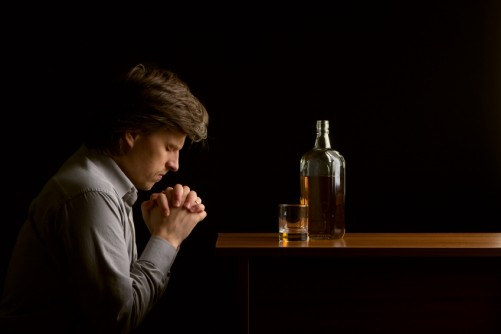 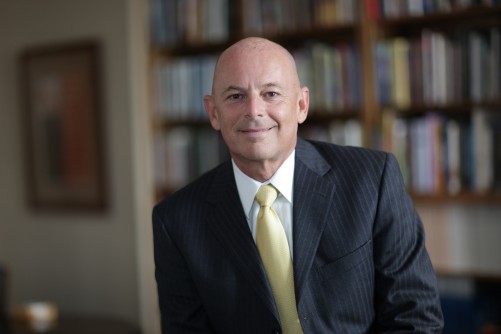 Newswise — Young people who regularly attend religious services and describe themselves as religious are less likely to experiment with drugs and alcohol, according to a new study.

The study of 195 juvenile offenders was done by researchers at Baylor University’s Institute for Studies of Religion, the University of Akron and Case Western Reserve University School of Medicine. It appears in the journal Alcohol Treatment Quarterly.

Juvenile offenders in the study were referred by a court, mental health professional or physician to a two-month residential treatment program and were assessed by researchers at intake and discharge through interviews, medical chart reviews, drug screening and reports by youths, parents and clinicians.

Study findings, which support a growing body of research, suggest that young people who connect to a “higher power” may feel a greater sense of purpose and are less likely to be bothered by feelings of not fitting in, said researcher Byron Johnson, Ph.D., co-director of Baylor’s Institute for Studies of Religion.

Researchers used four measures: alcohol or drug use, craving for alcohol or drugs; prosocial behaviors (service to others); and self-centered or narcissistic behavior.Forty percent of youths who entered treatments as agnostic or atheist identified themselves as spiritual or religious at discharge, which correlated with a decreased likelihood of testing positive for alcohol and drugs.

Johnson noted that fewer adolescents today are connected to a religious organization than were youths of previous generations. Twenty-five percent of the millennial generation — people born between 1980 and 2000 — were not attached to any particular faith, Johnson said, citing a 2010 Pew Research report.

Among possible reasons that adolescents may opt not to experiment with drugs are religious instruction, support from congregations, or a conviction that using alcohol and drugs violates their religious beliefs, Johnson said.

“Changes in spirituality during treatment may serve as the ‘switch’ that moves youth off the track of substance dependency and onto the track of recovery and enhanced well-being,” the article concluded.

The study was supported in part by grants from the National Institute on Alcohol Abuse and Alcoholism; the John Templeton Foundation; and Women in Science & Engineering Roundtable in conjunction with Support of Undergraduate Research & Creative Endeavors.

ABOUT THE INSTITUTE FOR STUDIES OF RELIGION 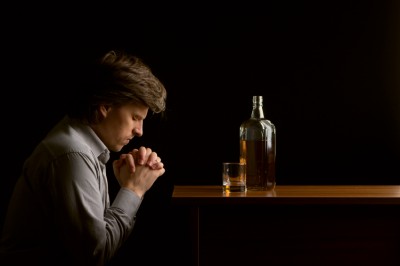 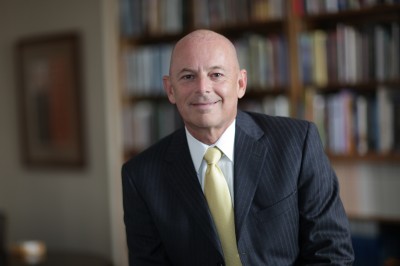