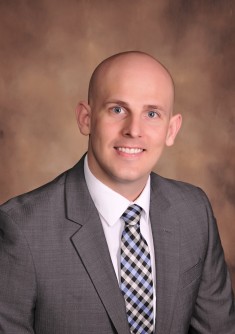 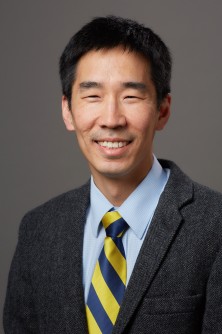 Newswise — New Haven, Conn. — People who received complementary therapy for curable cancers were more likely to refuse at least one component of their conventional cancer treatment, and were more likely to die as a result, according to researchers from Yale Cancer Center and the Cancer Outcomes, Public Policy and Effectiveness Research Center (COPPER) at Yale School of Medicine. The findings were reported today online in JAMA Oncology.

“Past research into why patients use non-medical complementary treatments has shown the majority of cancer patients who use complementary medicines believe their use will result in improved survival,” said the study’s senior author, James Yu, M.D., associate professor of Therapeutic Radiology at Yale Cancer Center. “We became interested in this topic after we reviewed the literature, and found that there was scant evidence to support this belief.”

To investigate complementary medicine use and its impact on survival and treatment adherence, the researchers studied 1,290 patients with breast, prostate, lung and colorectal cancer in the National Cancer Database (NCDB) – a joint project of the Commission on Cancer of the American College of Surgeons and the American Cancer Society. The NCDB represents approximately 70 percent of newly diagnosed cancers nationwide. Researchers compared 258 patients who used complementary medicine to 1032 who did not.

“The fact that complementary medicine use is associated with higher refusal of proven cancer treatments as well as increased risk of death should give providers and patients pause.” said lead author Skyler Johnson, M.D., chief resident in Radiation Oncology at Yale School of Medicine. “Unfortunately, there is a great deal of confusion about the role of complementary therapies. Although they may be used to support patients experiencing symptoms from cancer treatment, it looks as though they are either being marketed or understood to be effective cancer treatments.” Cary Gross, M.D., co-author of the study, called for further research, “The sources of misinformation need to be better understood, so that patients aren’t being sold a false bill of goods. And for those who want to promote complementary therapy for cancer, I’d say let’s do the studies first – show us the evidence. If you build a better mouse-trap, and back it up not with rhetoric but with evidence, then both patients and providers will beat a path to your door.” 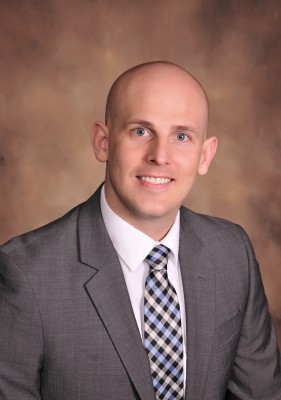