· WMG, at the University of Warwick, are sponsoring £2,000 to help with the construction of a replica engine.

· The car featured was the first to have a mechanically operated inlet valve and led the way for the British motor industry and prevented royalty claims.

· There was a launch event at the Coventry Transport Museum on the 6th November to showcase the replica prior to the engine being made.

In a bid to get the first Riley car recreated and back on the roads of Coventry for City of Culture 2021, WMG, at the University of Warwick, are helping with sponsorship to construct a replica engine which will complete a working replica of Percy's Riley 1898 Voiturette.

The launch of the replica, in its near finished state, was revealed at the Coventry Transport Museum, on 6th November by the Lord Mayor of Coventry, Councillor Linda Bigham, alongside Victor Riley, WMG and invited guests.

The Riley car company started in 1890 as the Bonnick Cycle Company of Coventry before William Riley Jr incorporated the Riley Cycle Company in 1896.

His son, Percy Riley started his first car secretly, aged 16, in 1896 and completed its build in 1898 then drove it to Stratford Upon Avon to test the car. By 1903 the Riley Engine Company was established, and in 1919 the company changed its name to Riley (Coventry) Limited.

Driven by Percy and his three brothers, the company’s focus shifted to manufacturing entire cars in early 1906.

“The Riley brand has played a leading role in the City’s automotive manufacturing industry and we are delighted to be able to support such a significant project for the Riley Motor Club. The family owned company has always focused on being innovative and entrepreneurial, and these characteristics align with those of WMG. We look forward to showcasing the Voiturette during the Coventry City of Culture 2021.”

Victor Riley, the grandson of William Riley, comments on the difficulty of constructing a replica especially in light of the fact the original car no longer exists:

“Much experimentation has been carried out particularly in some detail of the steering geometry. With help from the Souck Bucks Riley Register members were able to put some of the components together to give an idea of the car taking shape. We are now at the stage where we need to complete the engine to get a fully working replica, and we’re grateful for the sponsorship from WMG, University of Warwick, which will enable this to happen.”

Lord Mayor of Coventry, Councillor Linda Bigham, said:
“Coventry is the birthplace of the British Motor Industry. It’s important that we celebrate this and are proud of the innovation, which is still very much alive today especially in the green revolution.

“That’s why I was so pleased to be able to unveil the Voiturette yesterday. With our year as UK City of Culture fast approaching, having a working replica of this iconic car will help us showcase our past and celebrate our future.” 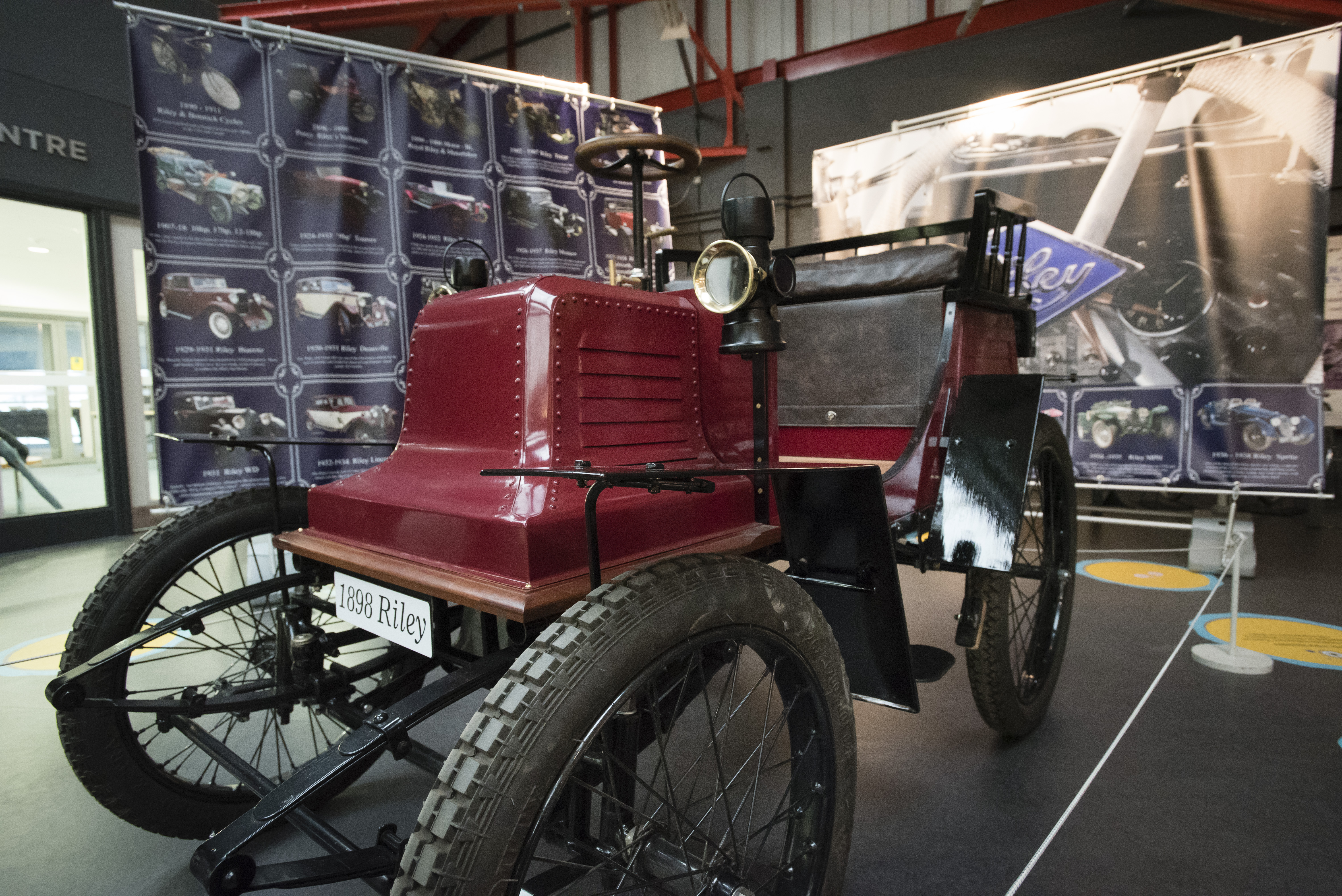 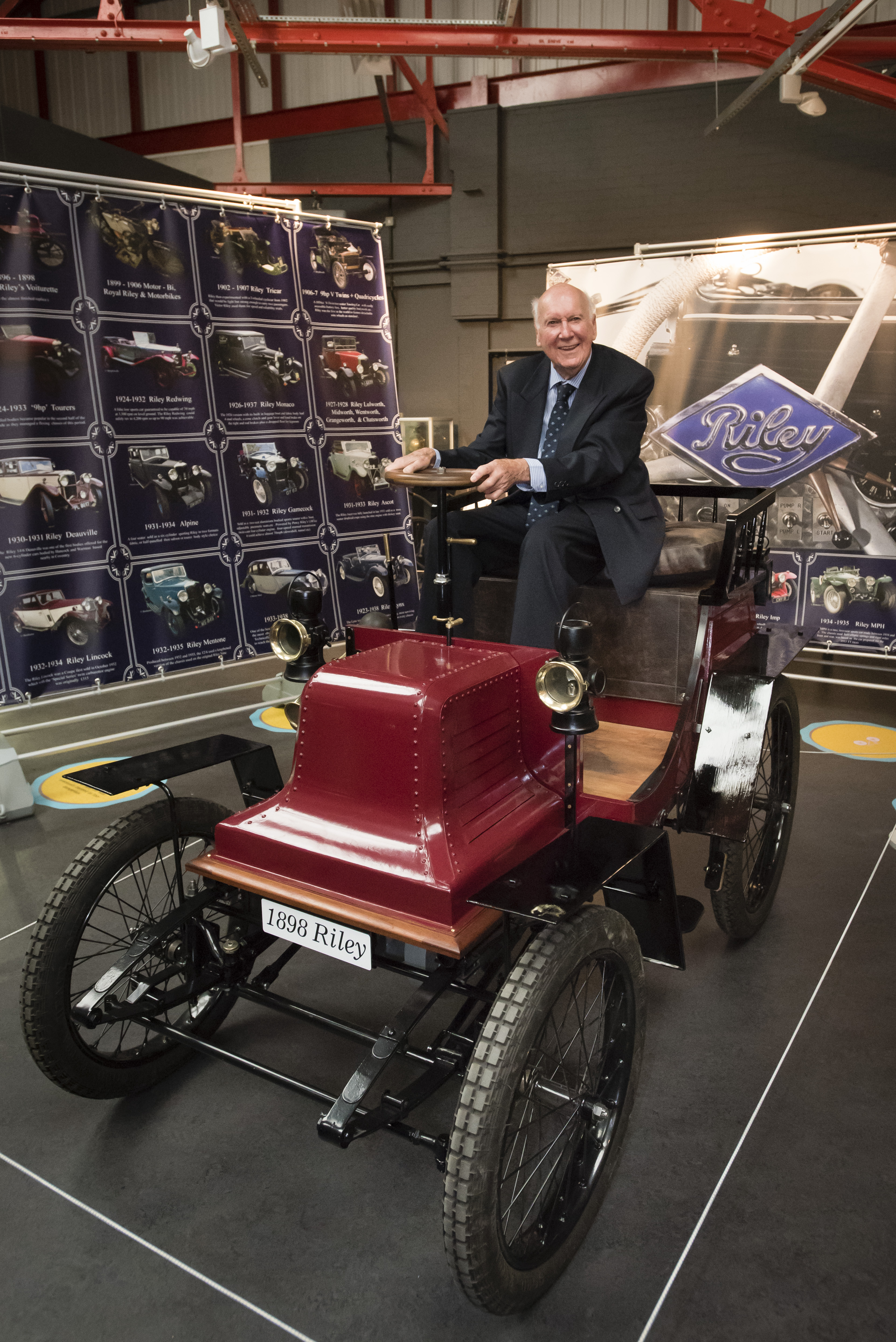