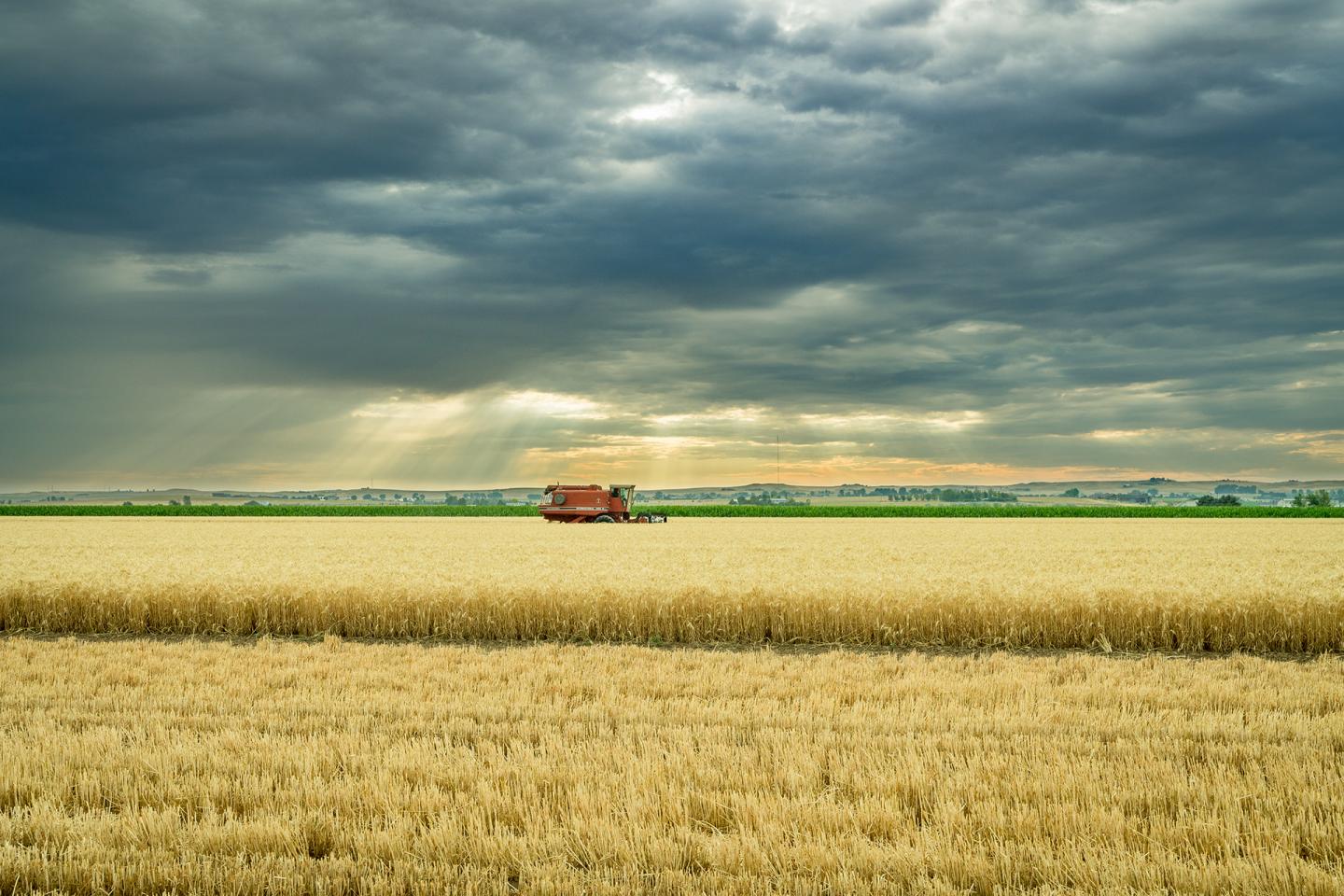 "We want to help farmers, ranchers and land managers adapt better under climate change, which requires understanding what is actually happening on the ground," said Peter Backlund, Colorado State University. 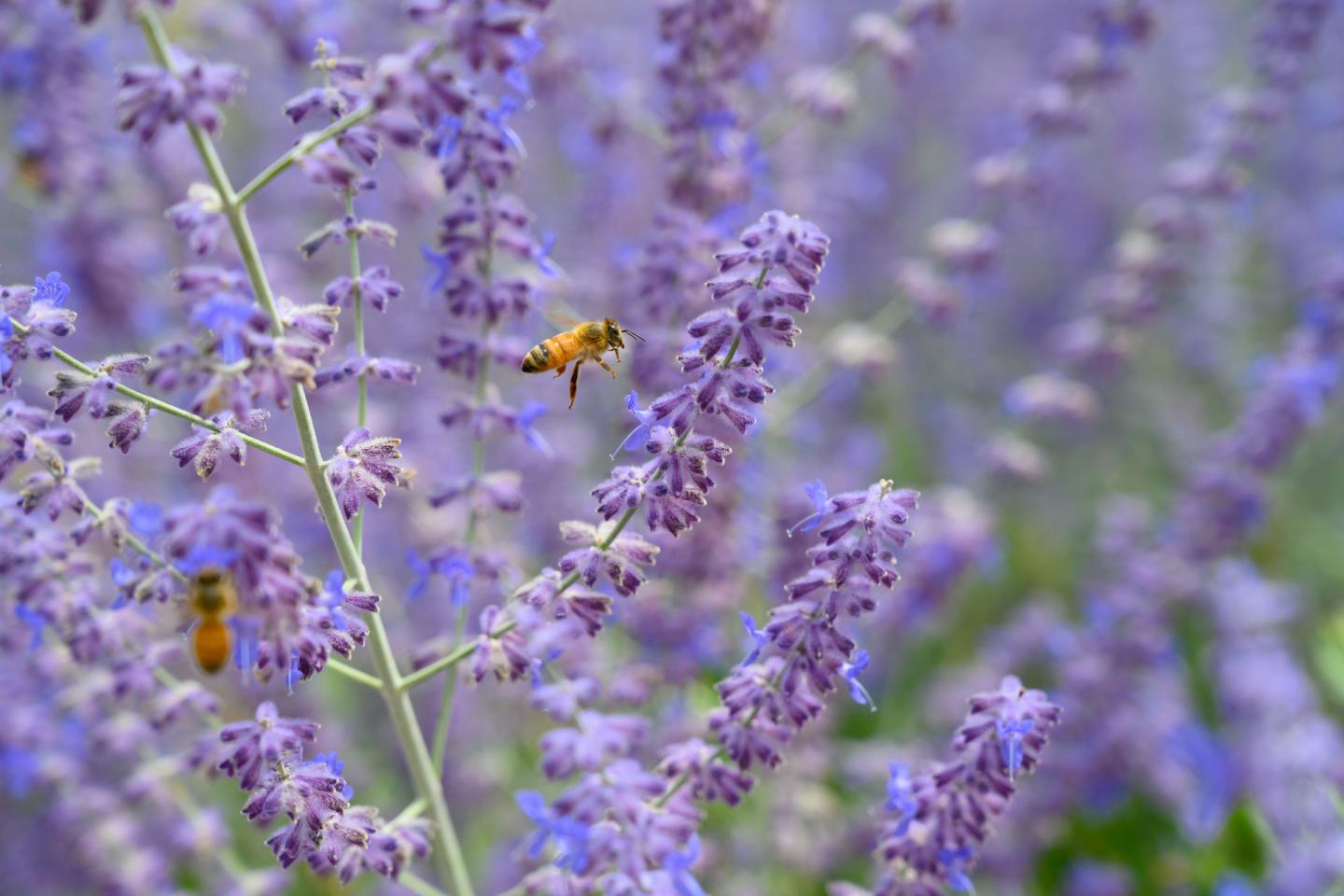 Pollinators and pollinator management are one of the 20 climate indicators in the report.

Newswise — Agricultural production is highly sensitive to weather and climate, which affect when farmers and land managers plant seeds or harvest crops. These conditions also factor into decision-making, when people decide to make capital investments or plant trees in an agroforestry system.

A new report from the U.S. Department of Agriculture focuses on how agricultural systems are impacted by climate change and offers a list of 20 indicators that provide a broad look at what's happening across the country.

The report, "Climate Indicators for Agriculture," is co-authored by Colorado State University's Peter Backlund, associate director of the School of Global Environmental Sustainability.

Backlund said the research team started with the scientific fact that climate change is underway.

"We looked at the U.S. agricultural system and examined the climate stresses," he said. "This report outlines data that farmers and land managers can use to understand how climate change is affecting their operations, and, hopefully, guide the development of effective adaptation."

In the report, the authors outline how the changes taking place in agriculture affect the system that many people make their livelihoods from.

"We want to help farmers, ranchers and land managers adapt better under climate change, which requires understanding what is actually happening on the ground. These indicators offer ways to measure the impacts of change," said Backlund.

20 climate indicators, based on robust data

Backlund said the research team chose these indicators based on the strength of their connection to climate change and availability of long-term data, which is needed to identify how impacts are changing over time and whether adaptive actions are having the desired effect.

"There had to be a measurement of a variable strongly coupled with climate," he said. "As we go forward, we will better understand the impact of climate change by using these indicators."

Some of the indicators have national data, while others are more regional. Heat stress on livestock, a huge issue for feedlot operators, will be of interest to farmers and ranchers in states including Colorado.

"Heat interferes with the rate of reproduction and rate of weight gain," Backlund said. "This presses on the whole operation; it's not just that a few more animals will die from getting too hot."

The crop insurance payment indicator offers insight on the repercussions of climate events.

"You can see if you have a big climate event, like drought, one region will be much more affected than another," he said. "If farmers have good irrigation, they'll be much more capable in dealing with periods of low rainfall."

Caption: Pollinators and pollinator management are one of the 20 climate indicators in the report.