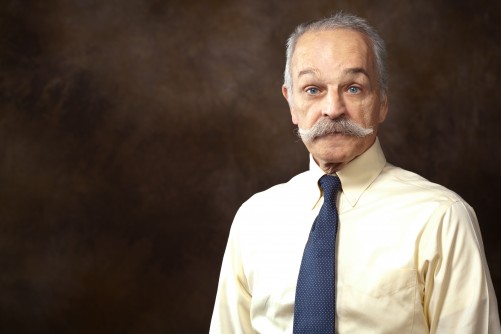 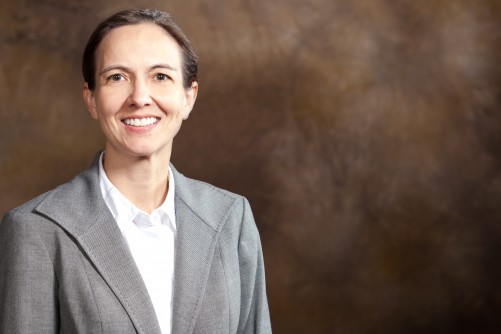 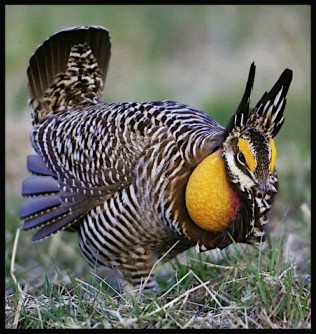 Newswise — New research by University of Arkansas biologists suggests that supplementing the numbers of a threatened species with individuals from other locations might not be as effective for some species as previously thought.

The technique, known as translocation, is a valid conservation measure and offers the potential of increasing genetic diversity in small, isolated populations threatened with extinction. Examples of its use include the European adder, bighorn sheep, the Florida panther and the greater prairie chicken in Illinois.

But a recent study of the prairie chicken using modern DNA genotyping indicated a translocation program that took place in the 1990s temporarily increased the populations of birds in two Illinois counties but did not increase overall genetic diversity.

“We can now look back and say they faded again very quickly,” said Michael Douglas, a professor in the Biological Sciences Department. “It really wasn’t a rescue; it was an enhancement.”

Douglas co-authored the study, published in the journal Royal Society Open Science, with his wife Marlis, also a U of A biology professor, and U of A graduate student Steven Mussmann, who was the lead author. Colleagues at the Illinois Natural History Survey and the Illinois Department of Natural Resources were also co-authors.

Prairie chickens once numbered in the millions in Illinois, but the populations dwindled to just 46 birds by 1998, primarily due to habitat loss. A translocation program in the mid 1990s moved birds from Kansas, where they are not threatened, and was thought to have rescued the Illinois population from harmful effects of low genetic diversity — inbreeding.

U of A biologists extracted DNA from 1,831 shed feathers gathered in six “leks,” or breeding areas, in two Illinois counties. They found little evidence that genetic diversity had improved in the established populations, indicating that many of the translocated birds may not have extensively interbred with the local birds or may have simply wandered off.

“It didn’t have the genetic rescue effect,” said Marlis Douglas. “That doesn’t mean translocations are wrong. They bought time.” 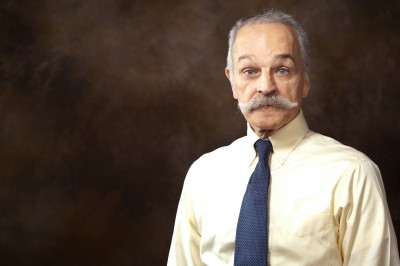 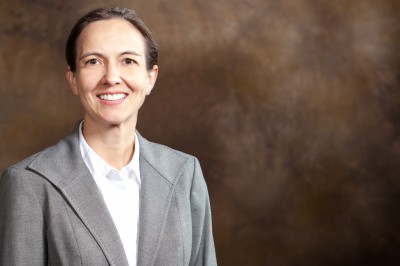 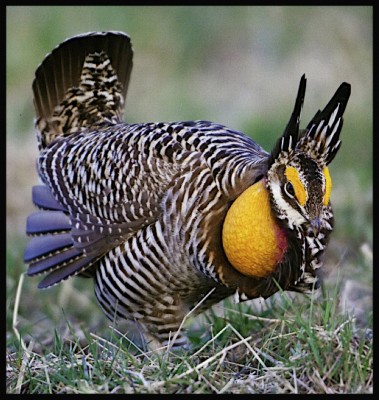