Romance and Wrangling as Valentine’s Day Nears: Here’s How to Handle Feuds with Your Partner 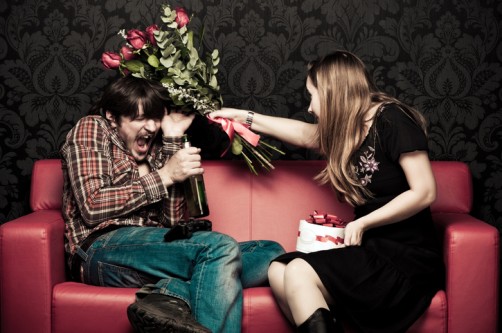 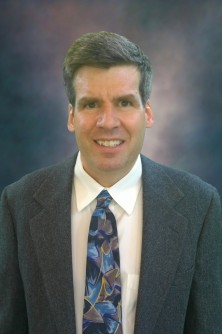 Newswise — Fighting with your sweetie as Valentine’s Day approaches? Consider this as Cupid aims his bow and arrow yet again:

“The most common thing that couples want from each other during a conflict is not an apology, but a willingness to give up power,” says Baylor University psychologist Keith Sanford, Ph.D., associate professor of psychology and neuroscience.

“Giving up power comes in many forms, among them giving a partner more independence, admitting faults, showing respect and being willing to compromise,” says Sanford, whose studies have been published in professional journals. Following closely behind the desire for shared control is the wish for the partner to show more investment in the relationship in such ways as sharing intimate thoughts or feelings, listening, and sharing chores and activities, he said.

Also on the list of what couples want are more communication, more affection, apologies — and yes, less feuding over in-laws, chores, money and spending too much time on the computer or cell.

“The things couples want from each other during conflicts will depend on their underlying concerns, and to resolve conflicts and address underlying concerns, they may need to use different tactics,” Sanford said. “The husband might buy flowers, and that might be helpful if his partner has a concern involving perceived neglect. But if the partner has a concern involving perceived threat, then the flowers won't do much to address the issue.”

Couples seeking harmony may want to check out the “The Couple Conflict Consultant" at www.pairbuilder.com , a free interactive internet program Sanford developed. The site provides a personalized assessment of 14 different areas of conflict resolution and a large bank of information and recommendations.

Virtually all couples argue, but it’s not about whether they fight, Sanford said. It’s about how they communicate during arguments that determines whether they will stay together for the long haul — and the next Valentine’s Day.

ABOUT BAYLOR UNIVERSITY Baylor University is a private Christian university and a nationally ranked research institution. The University provides a vibrant campus community for more than 16,000 students by blending interdisciplinary research with an international reputation for educational excellence and a faculty commitment to teaching and scholarship. Chartered in 1845 by the Republic of Texas through the efforts of Baptist pioneers, Baylor is the oldest continually operating university in Texas. Located in Waco, Baylor welcomes students from all 50 states and more than 80 countries to study a broad range of degrees among its 12 nationally recognized academic divisions. ABOUT BAYLOR COLLEGE OF ARTS & SCIENCES The College of Arts & Sciences is Baylor University’s oldest and largest academic division, consisting of 25 academic departments and 13 academic centers and institutes. The more than 5,000 courses taught in the College span topics from art and theatre to religion, philosophy, sociology and the natural sciences. Faculty conduct research around the world, and research on the undergraduate and graduate level is prevalent throughout all disciplines.