Rush Leader Serving as President of American Academy of PAs 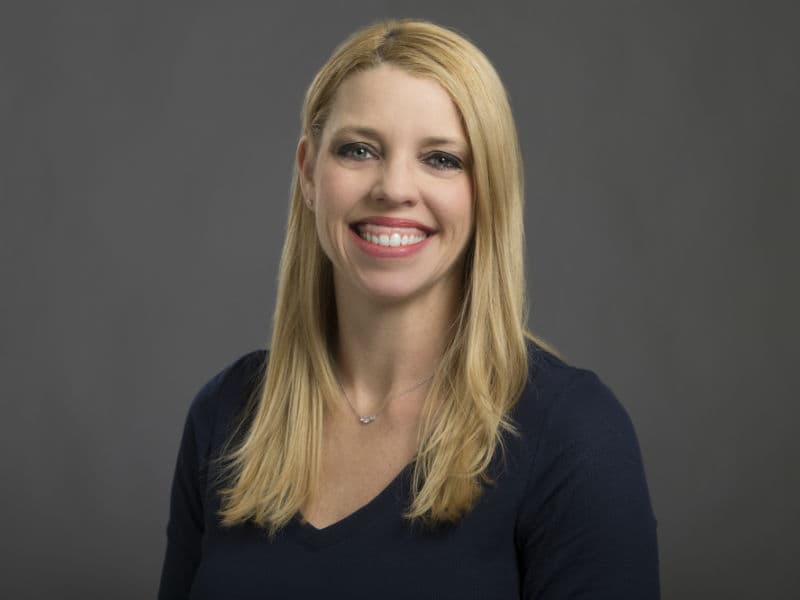 Jennifer M. Orozco, MMS, PA-C, DFAAPA, director of advanced practice providers at Rush University Medical Center, is beginning her term as president of the American Academy of PAs for the 2021-22 leadership year.

As president and chair of the board of directors, Orozco will lead the national professional society for physician assistants (PAs), which represents more than 150,000 PAs across all medical and surgical specialties in the United States, the District of Columbia, U.S. territories, and the uniformed services.

At Rush, Orozco partners with other leaders to provide oversight, utilization and continued development of the APP role across Rush University System for Health.

Orozco played a critical part in the Medical Center’s COVID-19 response by leading operations of a drive-thru testing facility and working to ensure provider and staff redeployment efforts ran smoothly. In recognition of her efforts leading health care providers on the frontlines of COVID-19, Orozco was one of four Illinois leaders who received a Healthcare Heroes Award from Governor J.B. Pritzker in December 2020.

“Jennifer Orozco and the team in our Office of Advanced Practice have been essential in our response to the COVID-19 pandemic and a number of clinical growth efforts across Rush,” said Richa Gupta, MBBS, MHSA, senior vice president and chief operating officer, Rush University Medical Group. “She has been a pioneer in advancing the role of the APP and is a driving force behind many critical strategic initiatives. To see her bring that leadership to the AAPA presidency bodes very well for the future of the organization and the members it serves.”

Lisa M. Gables, CPA, AAPA CEO, said Orozco’s longstanding dedication to team-based health care and expanding patient access to care is evident not only through her work at the Medical Center but also through the many leadership positions she has held within AAPA and other PA organizations.

“Throughout her many years of service to AAPA and to the Illinois Academy of PAs, Jennifer Orozco has been a passionate and forward-thinking leader who has taken an active role in numerous AAPA initiatives while also serving as a tireless advocate for much-needed improvements to PA legislation in Illinois,” Gables said.

Orozco’s term as AAPA president will mark her third term on the AAPA Board of Directors: She previously served as director-at-large from 2017 to 2021. Orozco also served four terms as a delegate in AAPA’s House of Delegates, representing the Illinois Academy of PAs (IAPA), and is a past president of IAPA.