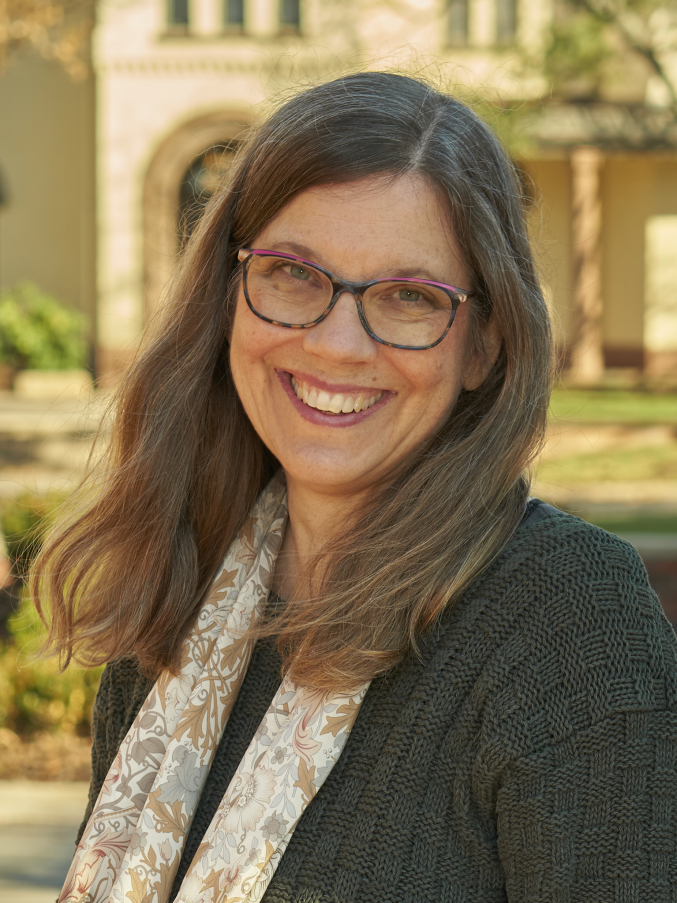 Newswise — New Brunswick, N.J. (Dec. 9, 2020) – When Camilla Townsend set out to tell the story of the Aztecs, the indigenous population of central Mexico whose government was wiped out following the arrival of Spanish explorers, she began a project that challenged previous beliefs about their lives.

For 500 years, understanding of the Aztec people was based on accounts written by their conquerors, or sometimes by Indigenous people answering leading questions put to them by Spanish historians. These accounts contained misinterpretations, now widely taught in schools as “facts,” including that the Aztecs were obsessed with death, and that they thought the Spanish conquistadors were gods.

But Townsend, a historian in the School of Arts and Sciences at Rutgers-New Brunswick, realized that to gain an accurate understanding of native populations,  research should focus on what the people said about themselves in their own language when they were in the privacy of their own homes, addressing themselves to their own descendants.

“Camilla Townsend revolutionizes how we should look at Aztec society before, during and after the arrival of Europeans in Central America,” said Peter Francopan, the prize’s 2020 jury chair. “After more than 500 years, we are finally able to see history through the eyes of the Indigenous people themselves rather than those of their conquerors. Not many books completely transform how we look at the past. This is one of those that does.”

The full story, with a photo, can be found here.

Fifth Sun: A New History of the Aztecs