A brief tribute film about the Rutgers patent and inventor receiving the 2017 Edison Patent Award. 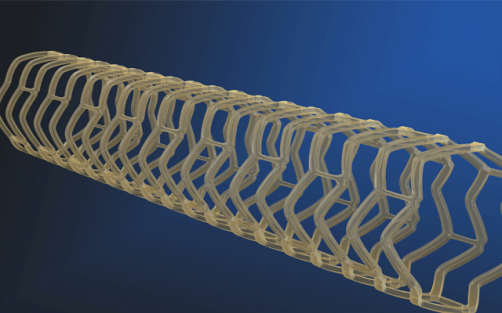 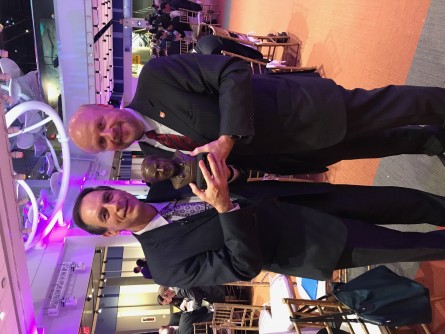 The drug-eluting scaffold, or stent, is made from a unique formulation from a tyrosine-based polymer family invented by Dr. Joachim Kohn, Rutgers University-New Brunswick Board of Governors Professor in the Chemistry and Chemical Biology department at the School of Arts and Sciences, and director of the New Jersey Center for Biomaterials. The patent receiving the Edison Patent Award, “Biocompatible Polymers for Medical Devices” (U.S. Patent 8,252,887), provides the materials foundation for the development of the device, called the Fantom® stent, by REVA Medical Inc., a coronary stent company in San Diego, California dedicated to developing minimally-invasive medical devices.

“I am honored to receive the prestigious Edison Patent Award, but the true achievement is in the visibility and recognition that this award brings to the importance and value of research commercialization to society,” said Dr. Kohn. “When academia and industry partner together, there are no bounds to the innovation that can ensue. This invention will improve lives for people in New Jersey, across the nation, and around the world.”

According to the latest data available by Centers for Disease Control and Prevention (CDC), the number of adults in the U.S. with diagnosed heart disease in 2015 was 28.4 million. Coronary stents are one of the most widely used medical implants, and serve to keep the blood vessel open after angioplasty. Currently, most stents are made of metal and are easily detectable by x-ray imaging, which is critical to enable clinicians to see the position of the stent within the body of a patient.

Most recent clinical studies have shown that the danger of blood vessel closure, or re-stenosis, diminishes over time and in principle, after several months, the stent is no longer needed. Furthermore, the permanent presence of a non-degradable metal stent can become a significant long-term risk factor for the patient. These bioresorbable scaffolds are designed to provide all the proven benefits of commercial metal stents, but have the advantage of resorbing over time after the artery has stabilized and healed.

The Fantom® stent recently received the CE Mark, allowing it to be marketed and sold in Europe and other countries that recognize the Mark.

Following a call for nominations, the R&D Council assembles a committee of top state researchers across STEM (science, technology, engineering and math) disciplines who review the nominations and judge them based on four criteria: the significance of the problem researched, novelty and utility of the patent, and the patent’s commercial impact. Those with the highest scores are declared winners and join the ranks of the hundreds of researchers who are Edison Patent Award alumni.

View the tribute film about the Rutgers patent and inventor receiving the 2017 Edison Patent Award:  http://go.rutgers.edu/pisp17yi 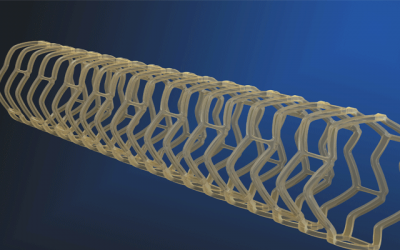 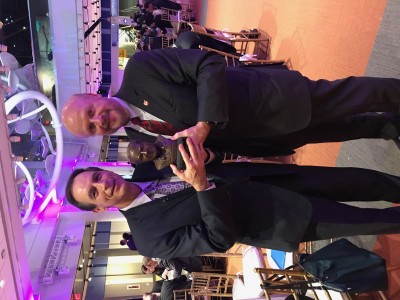