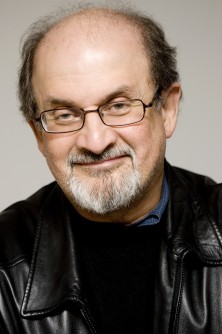 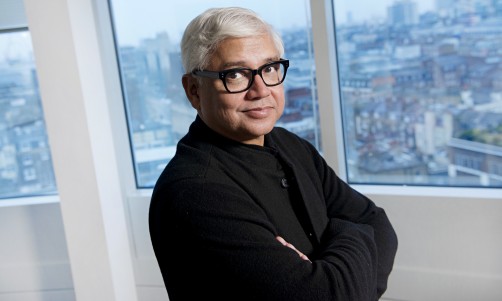 Newswise — WELLESLEY, Mass. – Wellesley College welcomes renowned writers Salman Rushdie and Amitav Ghosh to the Boston area this fall for the new program, entitled, “Distinguished Thinkers” at the Susan and Donald Newhouse Center. Both authors will read from selected work then engage in an open dialogue with the audience. The readings will be held on the Wellesley campus, 106 Central Street, at the dates and locations below.

One of the most celebrated writers of our time, Salman Rushdie has penned several classic novels, influenced a generation of writers, and received a Queen’s Knighthood for “services to literature.” He stands as both a pop icon and one of the most thought-provoking proponents for free speech today. Rushdie will read from his latest work, Two Years Eight Months and Twenty-Eight Nights and then accept questions from the audience in the Diana Chapman Walsh Alumnae Hall auditorium, 106 Central Street, Wellesley on November 12 at 6:30 p.m.

Award-winning writer Amitav Ghosh will read from and discuss his newest novel and the final book, Flood of Fire, which completes his bestselling Ibis trilogy at the Newhouse Center, 106 Central Street, Green Hall 235, Wellesley on September 22 at 4:30 p.m.

Formerly called the Distinguished Writers Series, the renamed Distinguished Thinkers program, is integrated into the campus community and draws from a broad range of humanistic activities by artists, performers, and intellectuals that invite us to think more deeply about the global world we live in.

“It's important to celebrate diverse representations of human accomplishment not just to feel good about ourselves but also to know more about ourselves: how we think, what our notion of collectivity is, what sorts of places call for recognition of plurality or stark difference, and when differences can fall away,” said Anjali Prabhu, Director of the Newhouse Center for the Humanities. Prabhu is also a Professor of French and teaches in the areas of her expertise: Francophone studies and theoretical issues in literature, cinema, culture, and postcolonial studies.

“This is crucial for a place like Wellesley, where students and faculty in all disciplines are quite consciously looking for meaningfulness in their work that will go beyond the specific question, problem, or subject they might spend months and years studying. Our liberal arts curriculum and the philosophy behind it emphasize our place in the world as individuals and encourage us to seek out participation in collective gestures.”

Both events are free and open to the public.

Amitav GhoshTuesday, September 22, 2015, 4:30 p.m.Newhouse Center for the Humanities, Green Hall/Free and Open to the Public Amitav Ghosh was born in Calcutta and grew up in India, Bangladesh and Sri Lanka. His is the author of The Circle of Reason, The Shadow Lines, In an Antique Land, Dancing in Cambodia, The Calcutta Chromosome, The Glass Palace, The Hungry Tide and the first two volumes of The Ibis Trilogy; Sea of Poppies, and River of Smoke.

He is the recipient of many awards, and his novel Sea of Poppies (2008) was shortlisted for the Man Booker Prize. His books have been translated into more than 20 languages and his essays have been published in The New Yorker, The New Republic and The New York Times. He has taught in many universities including Delhi University, Columbia, Queens College and Harvard. Salman RushdieThursday, November 12, 2015, 6:30 p.m.Diana Chapman Walsh Alumnae Hall/Free and Open to the Public An eclectic writer and noted public intellectual, Salman Rushdie has won many of the world's top literary prizes. Rushdie's novels include The Satanic Verses, The Moor's Last Sigh, The Ground Beneath Her Feet and The Enchantress of Florence. For his masterwork of magic realism, Midnight's Children, he won the prestigious Booker Prize, and later, the Best of the Booker. He is also the author of bestselling memoir Joseph Anton. His newest novel, published in September 2015, is Two Years Eight Months and Twenty-Eight Nights. He was knighted by Queen Elizabeth II in 2007, and has served as President of the PEN American Center. 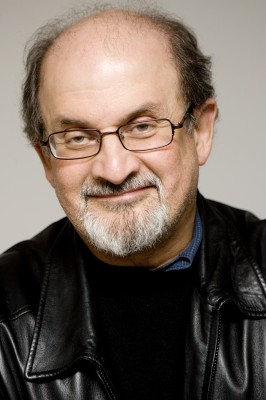 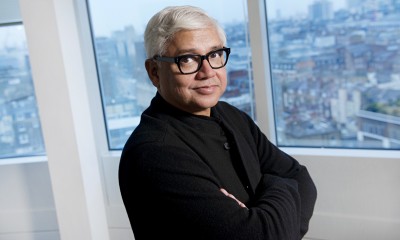