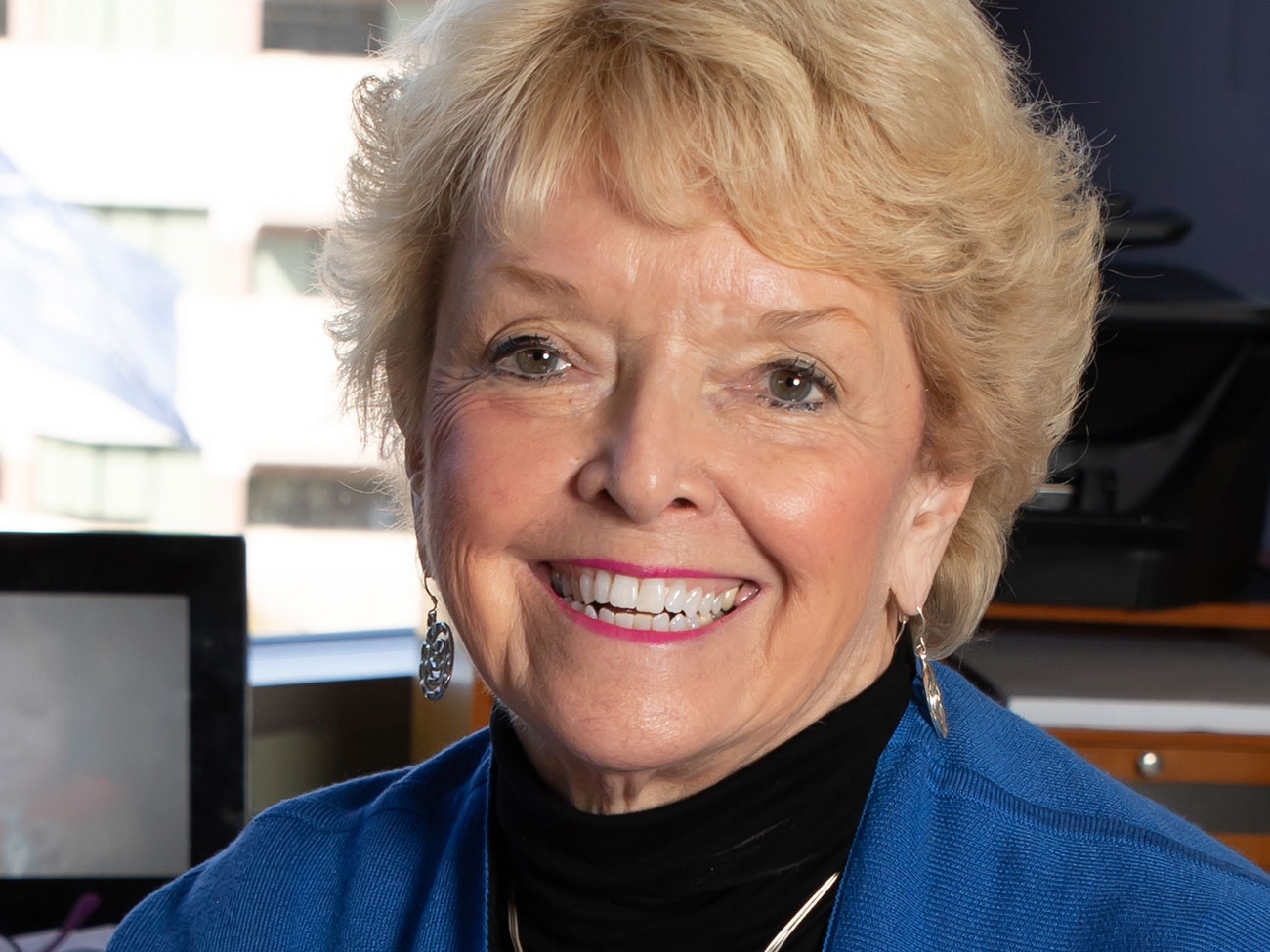 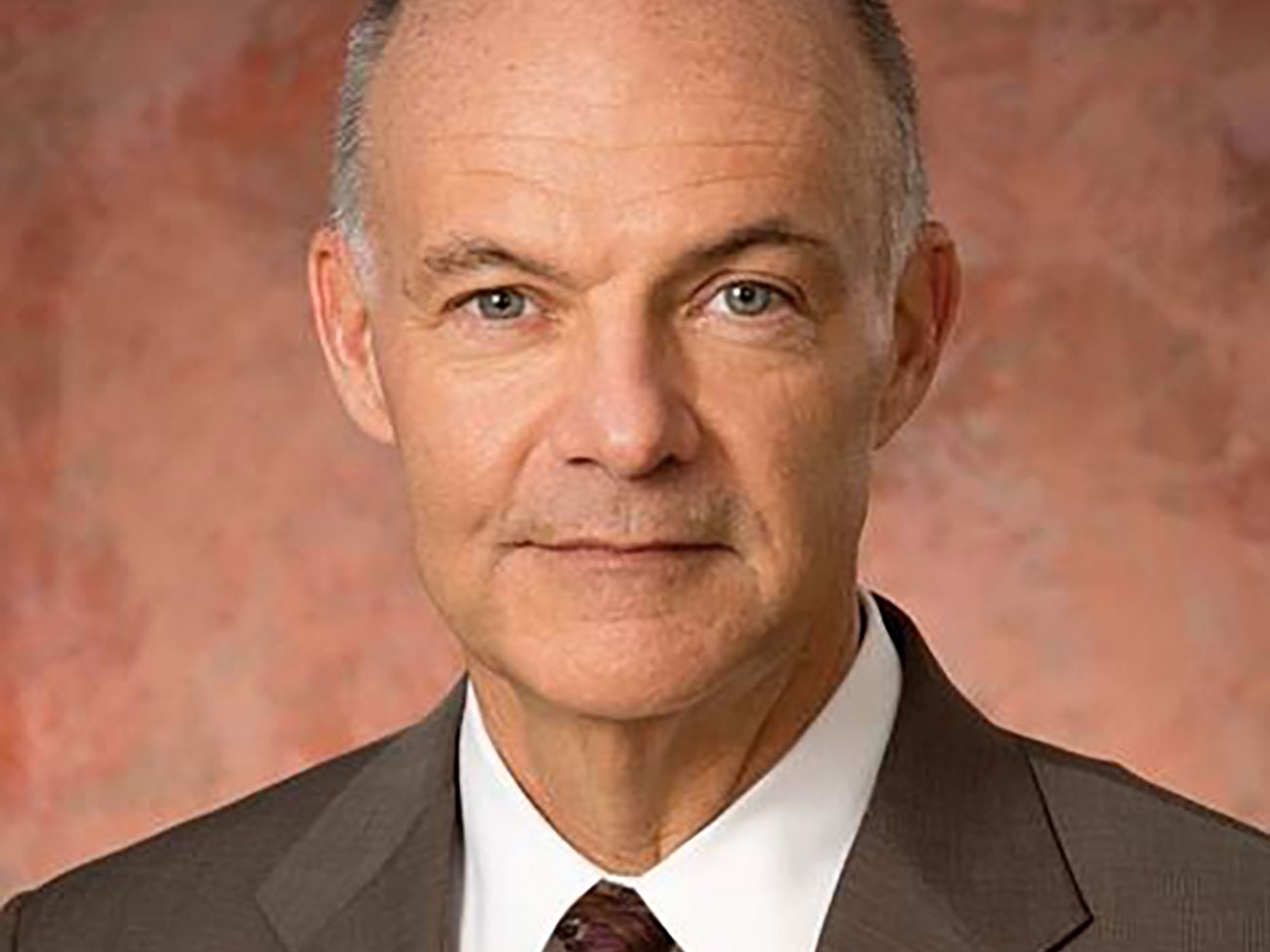 “We are honored to welcome Karen and Donald to our Board of Trustees,” says Kristiina Vuori, M.D., Ph.D., president of Sanford Burnham Prebys. “They each bring extensive experience in providing strategic leadership and oversight to highly successful San Diego institutions. Their guidance and commitment to excellence will be valuable assets to our Institute as we continue to advance biomedical research that improves human health.”

Haynes served as the president of the California State University San Marcos from 2004 until her retirement in 2019. Under her leadership, enrollment more than doubled from 7,000 to 17,000 students, 100 academic degree programs were added, and 15 new buildings were constructed. Haynes also raised more than $6 million to launch the California State University Institute for Palliative Care, which will be renamed the Shiley-Haynes CSU Institute for Palliative Care in 2021.

“Throughout my career, I have worked to champion causes that have the potential to help people for generations to come,” says Haynes. “Sanford Burnham Prebys’ dedication to improving the future of human health through research aligns with my drive to make the world a better place.”

Kearns was the president and CEO of Rady Children’s Hospital, the sixth-largest pediatric hospital in America, from 2014 to 2018. Under his leadership, the hospital secured $120 million in philanthropic support to launch the Rady Children’s Institute for Genomic Medicine; and world-renowned physician Stephen Kingsmore, M.D., was recruited to lead the new institute. Kearns also oversaw the hospital’s expansion into Riverside and Imperial counties and forged a new alliance with Children’s Hospital of Orange County.

“I have long admired the world-class research taking place at Sanford Burnham Prebys, which lays the foundation for finding treatments and achieving cures for disorders that affect so many of us and our families, including cancer, heart disease and Alzheimer’s,” says Kearns. “I look forward to supporting the Institute in its mission to pursue bold science that holds the power to cure.”

More information about each trustee follows:

Kearns’ 30-year career at Rady Children’s Hospital culminated in his role as president and CEO from 2014 to 2018.

Kearns holds a medical degree from Louisiana State University Medical Center in New Orleans and a master’s degree in medical management from the University of Southern California. He has been recognized annually in the Best Doctors in America national survey.