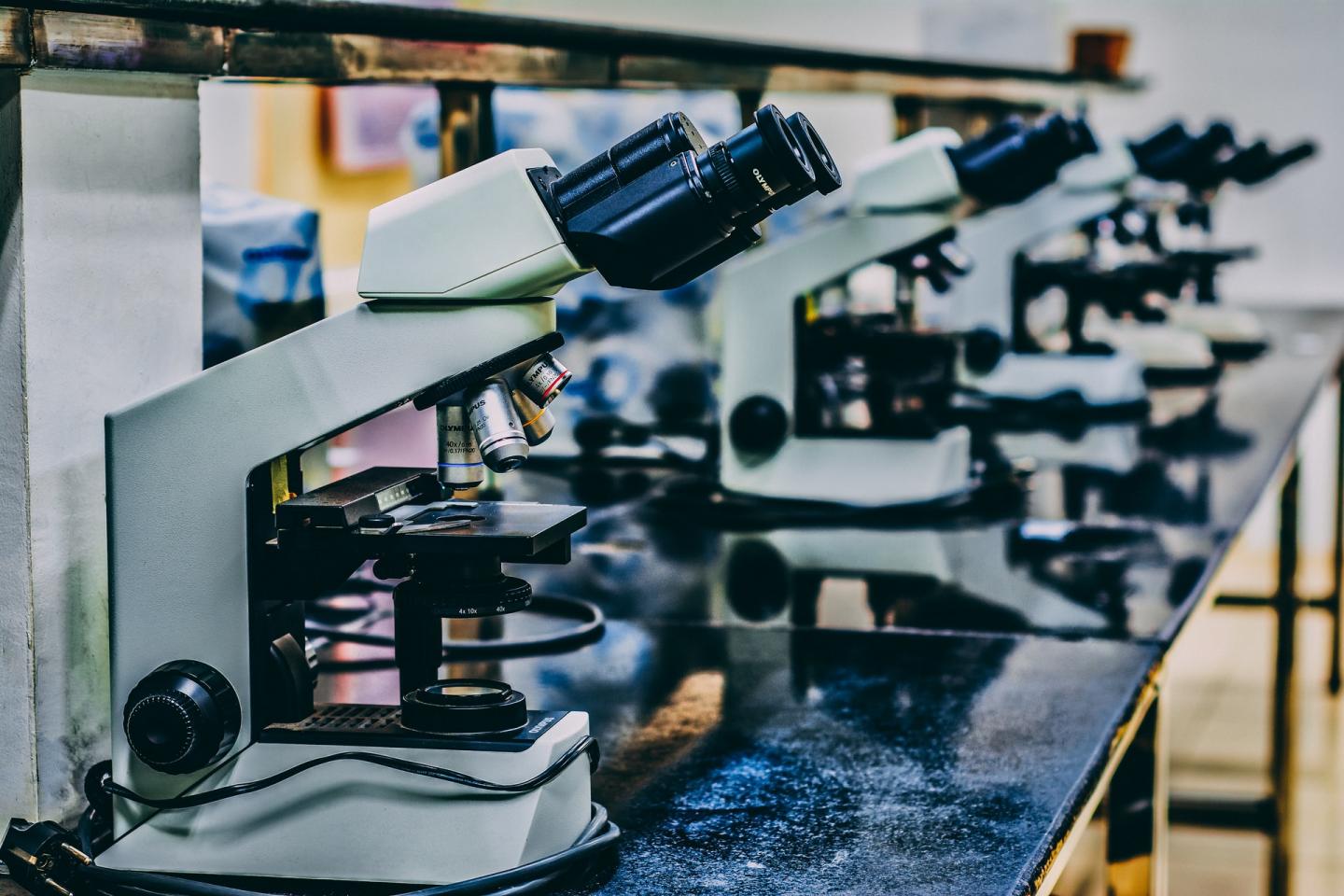 The smart stem cells, made from human fat, adapt to their surroundings to repair damaged tissue.

Newswise — A new type of stem cell - that is, a cell with regenerative abilities - could be closer on the horizon, a new study led by UNSW Sydney shows.

The stem cells (called induced multipotent stem cells, or iMS) can be made from easily accessible human cells - in this case, fat - and reprogrammed to act as stem cells.

The results of the animal study, which created human stem cells and tested their effectiveness in mice, was published online in Science Advances today - and while the results are encouraging, more research and tests are needed before any potential translation to human therapies.

"The stem cells we've developed can adapt to their surroundings and repair a range of damaged tissues," says haematologist John Pimanda, a professor at UNSW Medicine & Health and co-senior author of the study.

"To my knowledge, no one has made an adaptive human multipotent stem cell before. This is uncharted territory."

The scientists created the iMS cells in a lab by exposing human fat cells to a compound mixture that caused the cells to lose their original identity. This process also erased 'silencing marks' - marks responsible for restricting cell identity.

The researchers injected the human iMS cells into mice where they stayed dormant - at first. But, when the mice had an injury, the stem cells adapted to their surroundings and transformed into the tissue that needed repairing, be it muscle, bone, cartilage, or blood vessels.

"They followed local cues to blend into the tissue that required healing."

There are existing technologies to transform cells into stem cells, but they have key limitations: tissue-specific stem cells are inherently limited in the range of tissues they can create, and induced pluripotent stem (iPS) cells cannot be directly injected because they carry a risk of developing tumours. iPS cells also need extra treatment to generate specific cell types or tissues before use. More studies are needed to test how both iPS cells and tissues created by tissue-specific stem cells function in humans.

iMS cells, which are made from adult tissue, showed no sign of any unwanted tissue growth. They also adapted to a range of different tissue types in mice.

"These stem cells are unlike any others currently under evaluation in clinical trials," says Dr Yeola.

"They are made from a patient's own cells, which reduces the risk of rejection."

The study builds on the team's 2016 study using mouse cells and is the next step before human-only trials. But there is still a long wait - and much more research to be done - to assess whether the cells are safe and successful in humans.

If the iMS cells are shown to be safe for human use, they could one day help mend anything from traumatic injuries to heart damage.

"This is one step further in the field of stem cell therapy," says Dr Yeola.

A simple but powerful technology

Each human cell - be it a heart cell or brain cell - shares the same DNA content. The cells look and behave differently because they use different parts of DNA.

The parts of DNA that the cells don't use are usually shut down by natural modifications.

"The idea behind our approach was to reverse these modifications," says Prof. Pimanda.

"We wanted the cells to have the option of using that part of the DNA if there was a signal from outside the cell."

The cells released their fat and lost their identity as a fat cell around three and a half weeks after treatment.

"This is a very simple technology," says Dr Vashe Chandrakanthan, a senior research fellow at UNSW Medicine & Health and co-senior author of the study. Dr Chandrakanthan, who led the 2016 mouse study with Prof. Pimanda, came up with the idea of creating iMS cells.

He says there are two main possibilities for potential clinical application.

"One idea is to take the patient's fat cells, put it into a machine where it incubates with this compound. When ready, these reprogrammed cells could be put into a vial, and then injected into the patient," says Dr Chandrakanthan.

"Another option is to combine the two compounds into a simple mini-pump that could be installed in the body, like a pacemaker."

This mini-pump could theoretically be put near the body part needing assistance (for example, the heart), where it could dispense regulated doses to create new stem cells.

While the results are encouraging, the researchers are mindful that potential translation to human therapies is still a long way away.

"Safety is our first and primary concern," says Prof. Pimanda.

"Preclinical studies and clinical trials still need to be done, and we need to be sure we can generate these cells in a safe condition.

"Industry partners could bring expertise in production of clinical-grade iMS cells and design and conduct of clinical trials," he says. "This will help take this research to the next stage."

Dr Chandrakanthan says that if future studies are successful, a real-world delivery of this therapy could take anywhere up to 15 years.

"Successful medical research that achieves its final goal - that is, translating to routine clinical applicants and treatment - can often take many decades," says Dr Chandrakanthan. "There can be barriers, setbacks and failed experiments. It's the nature of research.

"While these findings are very exciting, I will keep a lid on my excitement until we get this through to patients."