Scientists Create Carbon Substance That is Harder Than Diamond 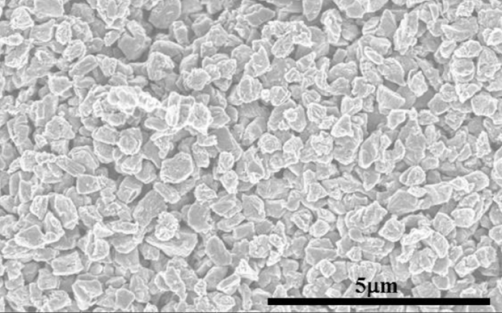 A microscopic view of tiny diamonds made with the new technique.

Researchers at North Carolina State University say they have developed a technique for creating a substance they are calling Q-carbon, which represents a third phase, or distinct form, of carbon alongside graphite and diamond.

The technique used to create Q-carbon, which was pioneered over the summer, was described on Monday in the Journal of Applied Physics.