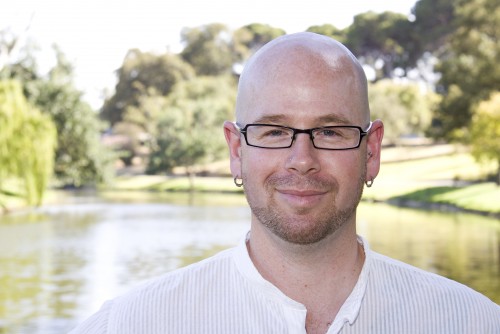 Newswise — A new index has been developed to help conservationists better understand how close species are to extinction.

The index, developed by a team of Australian researchers from the University of Adelaide and James Cook University, is called SAFE (Species Ability to Forestall Extinction).

The SAFE index builds on previous studies into the minimum population sizes needed by species to survive in the wild. It measures how close species are to their minimum viable population size.

"SAFE is a leap forward in how we measure relative threat risk among species," says co-author Professor Corey Bradshaw, Director of Ecological Modelling at the University of Adelaide's Environment Institute.

"The idea is fairly simple – it's the distance a population is (in terms of abundance) from its minimum viable population size. While we provide a formula for working this out, it's more than just a formula – we've shown that SAFE is the best predictor yet of the vulnerability of mammal species to extinction."

Professor Bradshaw says SAFE is designed to be an adjunct to the International Union for Conservation of Nature (IUCN) Red List of Threatened Species, not a replacement.

"Our index shows that not all Critically Endangered species are equal. A combined approach – using the IUCN Red List threat categories together with the SAFE index – is more informative than the IUCN categories alone, and provides a good method for gauging the relative 'safety' of a species from extinction," he says.

Of the 95 mammal species considered in the team's analysis, more than one in five are close to extinction, and more than half of them are at 'tipping points' that could take their populations to the point of no return.

"For example, our studies show that practitioners of conservation triage may want to prioritize resources on the Sumatran rhinoceros instead of the Javan rhinoceros. Both species are Critically Endangered, but the Sumatran rhino is more likely to be brought back from the brink of extinction based on its SAFE index," Professor Bradshaw says.

"Alternatively, conservationists with limited resources may want to channel their efforts on saving the tiger, a species that is at the 'tipping point' and could have reasonable chance of survival."

Frontiers in Ecology and Environment