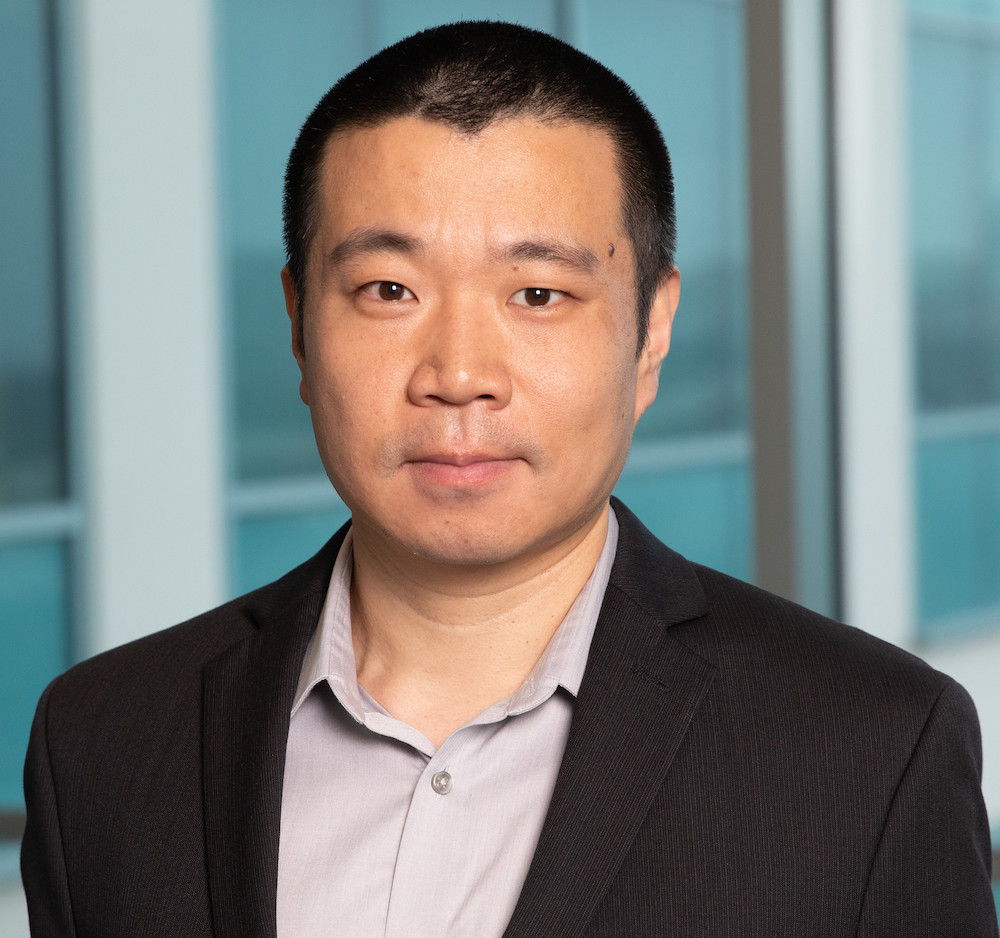 Newswise — DALLAS – May 12, 2021 – Scientists with UT Southwestern’s Peter O’Donnell Jr. Brain Institute have identified the molecular mechanism that can cause weight gain for those using a common antipsychotic medication. The findings, published in the Journal of Experimental Medicine, suggest new ways to counteract the weight gain, including a drug recently approved to treat genetic obesity, according to the study, which involved collaborations with scientists at UT Dallas and the Korea Advanced Institute of Science and Technology.

“If this effect can be shown in clinical trials, it could give us a way to effectively treat patients for their neuropsychiatric conditions without this serious side effect,” says lead author Chen Liu, Ph.D., assistant professor of internal medicine and neuroscience, and with UTSW’s O’Donnell Brain Institute and Hypothalamic Research Center.

Up to 20 percent of people who take risperidone, an atypical antipsychotic prescribed for a wide variety of neuropsychiatric conditions, add more than 7 percent to their baseline weight within a few weeks of treatment, contributing to other health problems such as high blood cholesterol and type 2 diabetes. The weight gain leads many patients to stop using the medication.

In the study, Liu and his colleagues developed a diet for mice that incorporates the drug and identified changes in gene expression and neuronal activity within the animals’ hypothalamus, a brain region long associated with appetite control. They quickly honed in on a gene called melanocortin 4 (Mc4r), which also is linked to obesity in humans. The Food and Drug Administration recently approved a drug that promotes Mc4r activity to treat some genetic forms of obesity, and Liu and his team showed that giving mice this drug along with risperidone prevented weight gain while maintaining effective treatment in models of schizophrenia – offering hope that this strategy might be effective for human patients as well.

UT Southwestern, one of the premier academic medical centers in the nation, integrates pioneering biomedical research with exceptional clinical care and education. The institution’s faculty has received six Nobel Prizes, and includes 25 members of the National Academy of Sciences, 17 members of the National Academy of Medicine, and 13 Howard Hughes Medical Institute Investigators. The full-time faculty of more than 2,800 is responsible for groundbreaking medical advances and is committed to translating science-driven research quickly to new clinical treatments. UT Southwestern physicians provide care in about 80 specialties to more than 117,000 hospitalized patients, more than 360,000 emergency room cases, and oversee nearly 3 million outpatient visits a year.