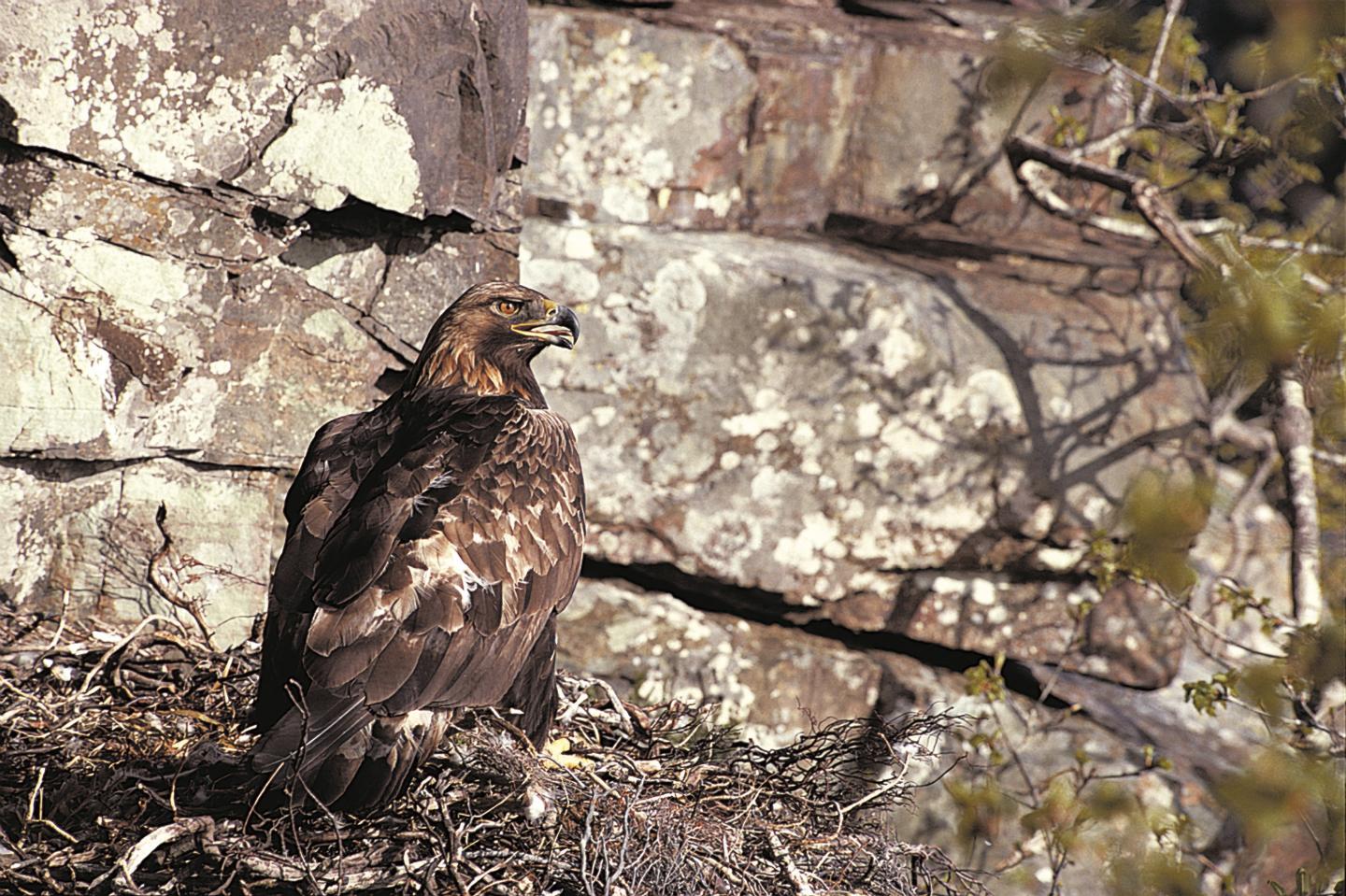 The Golden Eagle is not under active conservation management in Great Britain and could be candidates for higher prioritisation. 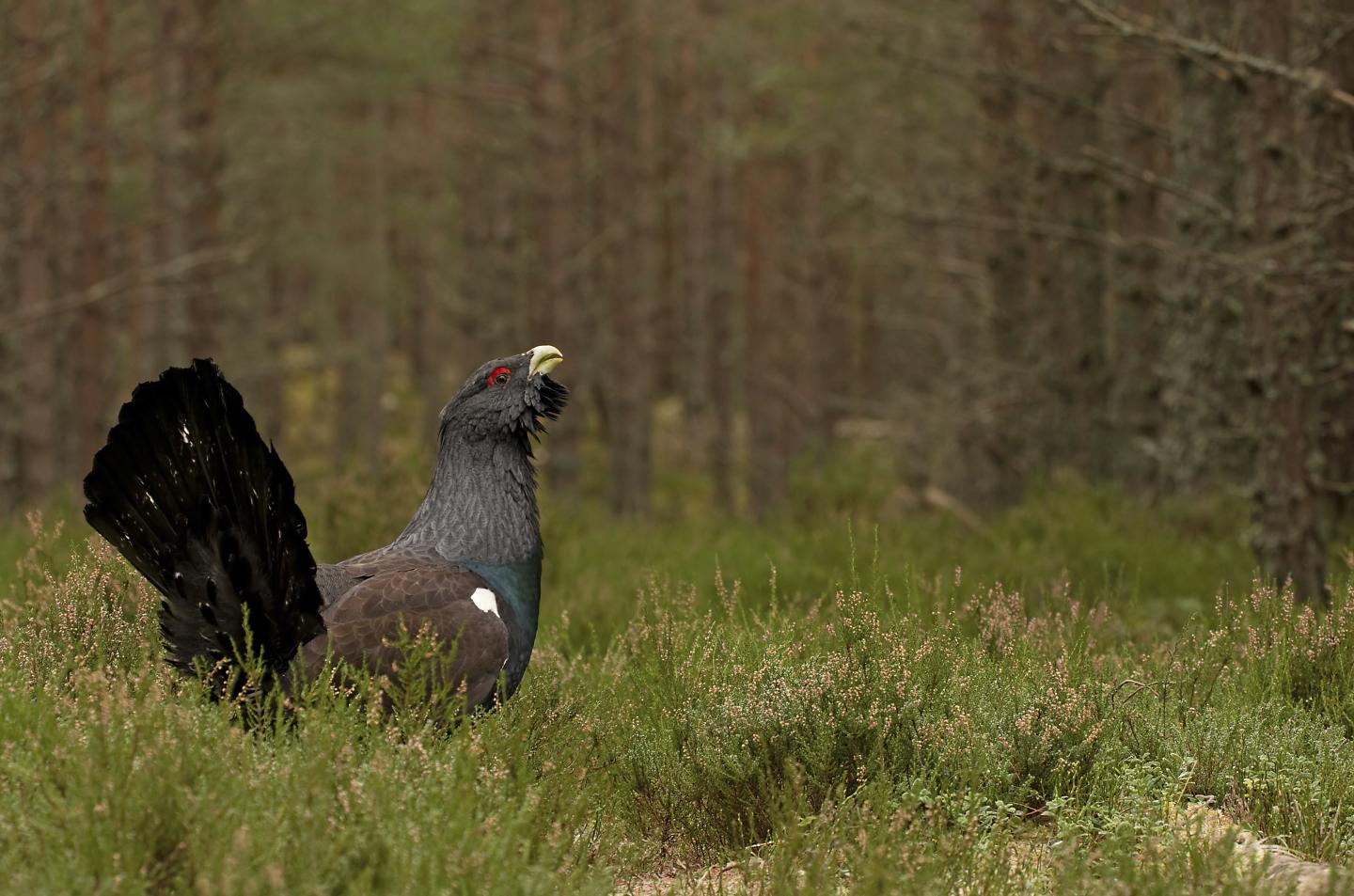 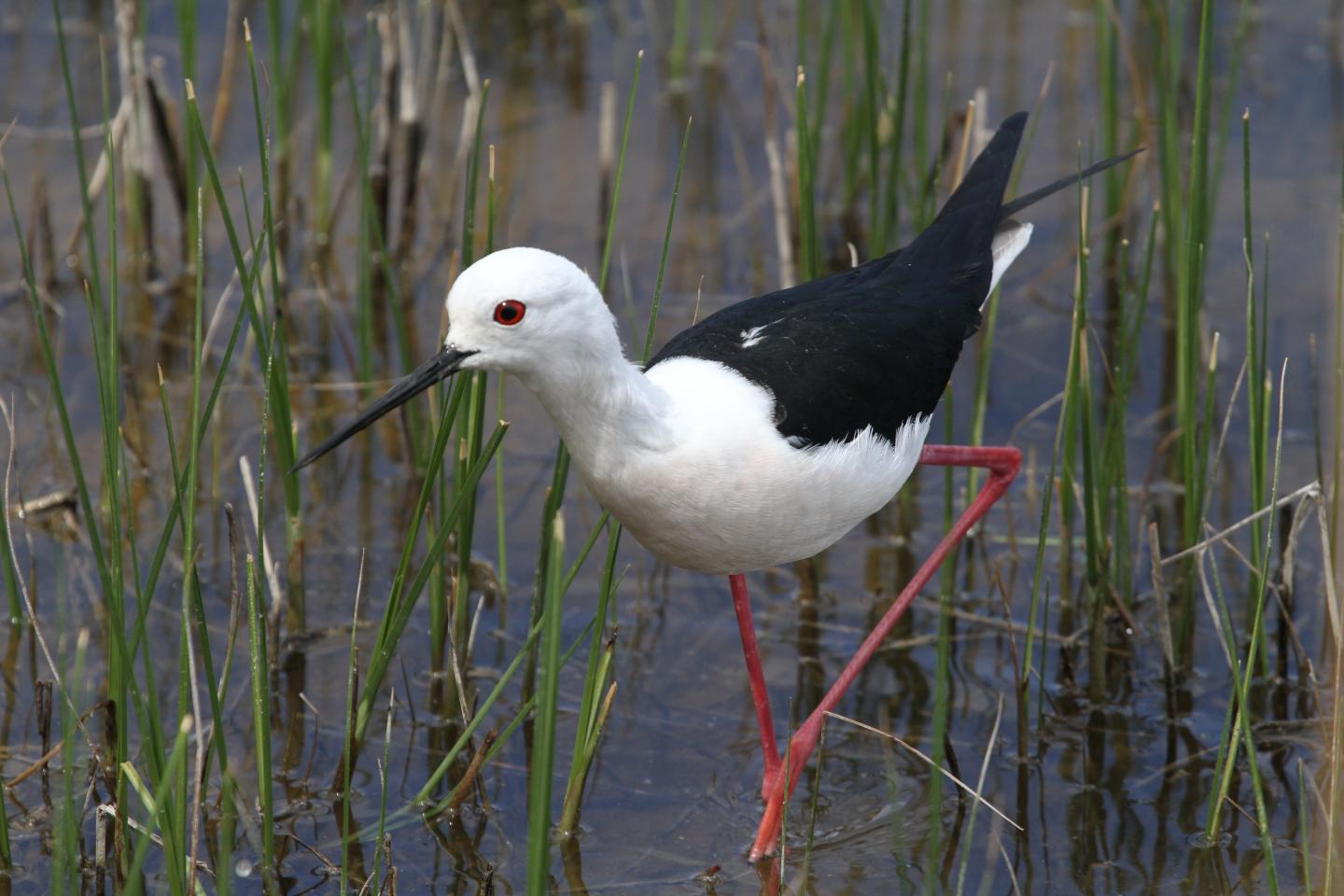 The Black-winged Stilt, which is a very rare breeder in Great Britain, would be expected to be much more widespread without detrimental human activity.

Newswise — Scientists have shown where bird species would exist in the absence of human activity under research that could provide a new approach to setting conservation priorities.

A study by Durham University, UK, in collaboration with the Royal Society for the Protection of Birds (RSPB), investigated how human activities such as agriculture, deforestation, and the drainage of wetlands have shaped where bird species are found in Great Britain today.

Researchers used data on the geographical distributions of bird species alongside simulation models to predict where bird species would exist today if the effects of human activities on the landscape were removed.

In this scenario there were winners and losers among different bird species due to the impact of humans.

The study found that 42 per cent of the 183 breeding bird species considered were more widely distributed today than they would be in a human-free world, particularly birds associated with farmland habitats.

Conversely, 28 per cent of species, particularly moorland and upland bird species, were much rarer today than they would be if they were not impacted by human activities.

The researchers say their findings, published in the journal Ecological Indicators, could apply to other parts of the world, too.

Co-lead author of the study, Dr Tom Mason, previously of Durham University's Department of Biosciences, but now based at the Swiss Ornithological Institute, said: "Our study suggests that farmland bird species, such as Turtle Dove and Grey Partridge, would be less widespread without the open habitats created by agriculture while moorland species, such as Golden Eagle and Greenshank, have probably been negatively affected by the long-term, extractive human use of moorlands by grazing, burning, hunting and forestry.

The study produced human-free range-size estimates which were compared against current bird distributions.

Conservation managers often use target population sizes, based on past distributions, to guide species' recovery programmes. The impact of conservation activities can then be assessed by comparing current numbers to historical numbers of bird species.

The authors argue that their approach, which instead uses simulated potential range-sizes as baselines, could complement indicators of short-term extinction risk such as the IUCN Red List of Threatened Species.

Professor Stephen Willis, of Durham University's Department of Biosciences, co-lead author on the study, said: "Our results could lead to reassessments of current conservation priorities. We identified 21 species that were not classified as threatened by the IUCN Red List for Great Britain but which had much smaller current distributions than we predict them to have in the absence of human activities.

"This suggests that their ranges are in a more degraded state than currently recognised. Some of these species, such as Greenshank, Golden Eagle and Whinchat, are not under active conservation management and could be candidates for higher prioritisation."

The researchers say that considering only recent changes in species' state can lead to a phenomenon known as "shifting baseline syndrome", where people set their expectations based on experiences in their lifetime.

This can underestimate the plight of species that have declined due to human activities a long time ago. Previous studies have tried to combat this by using historical baselines from past centuries, however historic species' records tend to be sparse and are difficult to apply across different species.

The study also identified 10 species that are not currently found in Great Britain, but which might have established themselves in the country in the absence of past human activities.

For example, the researchers say that the Kentish Plover, which has not bred in Great Britain since the middle of the 20th century, was projected to be found across south-east England in the absence of damaging human activity.

Similarly, the White-tailed Eagle, which currently has a small presence, and the Black-winged Stilt, which is a very rare breeder in Great Britain, would also be expected to be much more widespread than they are now.

The authors believe that their approach could be used to identify areas that are climatically suitable, but where habitat may have been degraded by human activities.

The RSPB plans to use this new research as one of a number of measures of how 'favourable' breeding bird populations are in Great Britain as it provides an objective measure against which to assess species' ranges or distributions.

Study co-author Dr Gillian Gilbert, of the RSPB, said: "This work could help to target where habitat and species restoration actions might lead to the return of historically lost species, or even to novel colonists."

The authors are now planning to extend their approach to also evaluate species' population sizes, which they hope will lead to lead to unified population targets for species across Great Britain.

The research was funded by the RSPB.

Caption: The Golden Eagle is not under active conservation management in Great Britain and could be candidates for higher prioritisation.

Caption: Species found in dense woodlands, such as Capercaillie, would be much more widespread in a 'human-free' Great Britain, which would be much more forested than the present day, according to new research from Durham University.

Caption: The Black-winged Stilt, which is a very rare breeder in Great Britain, would be expected to be much more widespread without detrimental human activity.