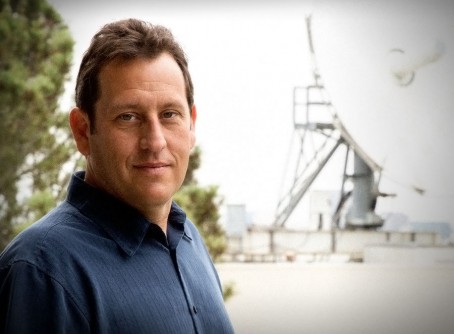 Irving, who joined SDSC in late 2011, has been an HPC systems engineer at SDSC for the past five years. Before joining SDSC he worked at The Scripps Research Institute as a systems administrator in the Automated Molecular Imaging group, a cryo-electron (cryoEM) microscopy laboratory, where Irving designed, built, and maintained two small HPC clusters used for cryoEM post processing. Prior to that he was with the Massachusetts Institute of Technology as a systems and network administrator in MIT’s Department of Brain and Cognitive Sciences and The Picower Institute for Learning and Memory.

Irving has a B.A. in Computer Science and History from UC Berkeley.

“Christopher has been involved in the many facets of deploying and supporting both our Gordon and Comet supercomputers, so this appointment is a natural fit for all of us,” said Amit Majumdar, director of SDSC’s Data Enabled Scientific Computing division. “He also has been coordinating closely with our User Services Group in his previous role, so he’ll now officially oversee SDSC’s high level of providing HPC and data resources for our broad user community.”

Irving, along with other researchers and HPC experts at SDSC, will also be responsible for learning and testing new technologies for use on SDSC’s HPC systems.

“One of the earlier projects I worked on was testing different shared filesystems to use on Gordon’s I/O node flash drives,” said Irving. “At the moment I’m working with other members of the Systems Group to put virtual clusters into production on Comet, which is one of the most widely used compute resources within the National Science Foundation’s Extreme Science and Engineering Discovery Environment, or XSEDE.”

Trevor Cooper, an SDSC applications programmer, had agreed to serve as SDSC’s Manager of HPC Systems on an interim basis after Rick Wagner left late last year to join Globus as the initiative’s Professional Services Manager in late 2016. The Globus research data management project is part of the Computation Institute, a partnership between The University of Chicago and Argonne National Laboratory.