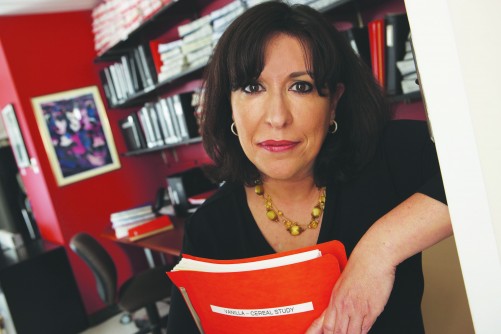 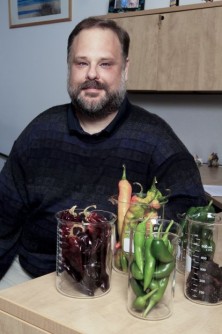 Newswise — PHILADELPHIA (August 20, 2012) – New research from the Monell Center reveals that exposure to secondhand smoke decreases sensitivity to cough-eliciting respiratory irritants in otherwise healthy children and adolescents. The findings may help to explain why children of smokers are more likely to develop pneumonia, bronchitis and other diseases and also are more likely to experiment with smoking during adolescence.

“Cough protects our lungs from potentially damaging environmental threats, such as chemicals and dust. Living with a parent who smokes weakens this reflex, one of the most vital of the human body,” said Julie Mennella, Ph.D., a developmental biologist at Monell who co-directed the study with Monell sensory scientist Paul Wise, Ph.D.

Children are exposed to more secondhand smoke than nonsmoking adults, with 60 percent of U.S. children aged 3-11 years and 18 million youth aged 12-19 years exposed to tobacco smoke on a regular basis.

Adult smokers are known to have a less sensitive cough reflex relative to non-smokers, meaning that it takes more irritation to elicit a cough in the smokers. The Monell research team conducted the current study to ask if the cough reflex of children and adolescents who are regularly exposed to secondhand smoke is affected in a similar fashion.

In the study, which appears in Tobacco and Nicotine Research, 38 healthy children aged 10-17 years old inhaled increasing concentrations of capsaicin from a nebulizer. Capsaicin is the burning ingredient in chili peppers and a potent chemical stimulus for cough. Seventeen of the youth were regularly exposed to smoke in the home, while 21 were never exposed to smoke at home. Parents also were tested.

The amount of capsaicin in the nebulizer was increased after each inhalation until the subject coughed twice. The capsaicin concentration that induced the two coughs was labeled as the individual’s cough threshold.

Youth regularly exposed to secondhand smoke required twice as much capsaicin to trigger cough as did non-exposed children, meaning that the exposed children were less sensitive to the irritating environmental stimulus. A similar finding was true for the parents, confirming earlier findings.

The findings highlight a previously unrecognized public health risk from exposure to secondhand smoke. An insensitive cough reflex could make exposed children less able to cope with environmental threats, which could in turn play a role in their increased risk for developing respiratory illness.

"This study suggests that even if an exposed child is not coughing, his or her respiratory health may still be affected by secondhand smoke," said Wise.

It is also possible that an insensitive cough reflex could increase the risk of adolescents acquiring a smoking habit by making experimentation with smoking less unpleasant.

Future research will explore the relationships among secondhand smoke exposure, cough reflex and the sensory response to cigarettes to ask if exposure-related decreased sensitivity to irritants makes smoking more pleasurable to teens. The researchers will also seek funding to determine whether impairment of the cough reflex is reversible and how this may relate to the age when secondhand smoke exposure ceases.

Also contributing to the study was Susana Finkbeiner of Monell. This project was funded by a grant from the Pennsylvania Department of Health, which specifically disclaims responsibility for any analyses, interpretations, or conclusions.

The Monell Chemical Senses Center is an independent nonprofit basic research institute based in Philadelphia, Pennsylvania. Monell advances scientific understanding of the mechanisms and functions of taste and smell to benefit human health and well-being. Using an interdisciplinary approach, scientists collaborate in program areas of sensation and perception; neuroscience and molecular biology; environmental and occupational health; nutrition and appetite; health and well-being; development, aging and regeneration; and chemical ecology and communication. For more information about Monell, visit www.monell.org. 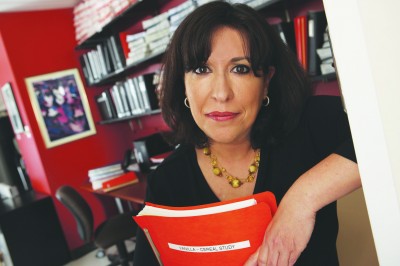 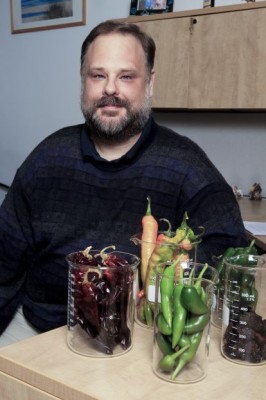