Optimism increases over time, and those sure of God’s forgiveness have higher self-esteem and life satisfaction, Baylor study finds 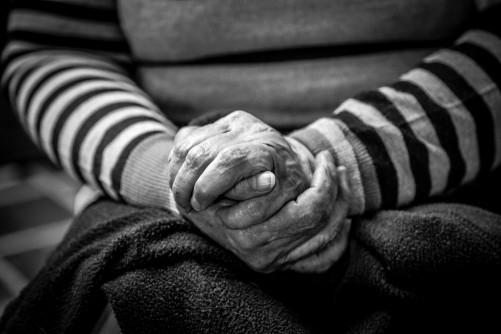 Photo by Jorge Lopez on Unsplash 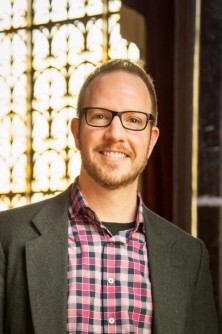 Newswise — Older individuals who are securely attached to God experience increased optimism over time, and those with confidence in God’s forgiveness often experience higher self-esteem, according to a Baylor University study.

Secure attachment and the feeling of being forgiven by God also are related to higher life satisfaction.

“The study shows that religious believers who are securely attached tend to see gains in well-being over time, likely because they are more confident in God as a source of support and comfort,” said Blake Victor Kent, lead author and sociology doctoral candidate in Baylor’s College of Arts & Sciences. “Those not securely attached see a decrease in well-being when they seek forgiveness.

“Belief in God and feeling attached to God are two different things,” he said. “While there is a strong narrative of divine forgiveness in U.S. Christianity, the gain believers expect to feel in accordance with forgiveness is not a given. Those with less secure attachments that are actively seeking forgiveness seem to experience a loss in well-being.”

The study — “Forgiveness, Attachment to God, and Mental Health Outcomes in Older U.S. Adults: A Longitudinal Study” — is published in the Journal of Research on Aging and is based on findings from the Religion, Aging and Health Survey, answered by 1,024 current or former practicing black and non-Hispanic white Christians aged 65 and older.

Participants were asked a variety of questions about their perceptions on forgiveness, their relationships with God and their psychological well-being. Answer choices ranged from (1) strongly agree to (4) strongly disagree.

The survey asked its participants two questions about feeling forgiven by God and feeling the need to change one’s behavior in order to be forgiven by God.

To assess secure attachment to God, the participants were asked to respond to six questions, such as “I have a close personal relationship with God,” “I feel that God is right here with me in everyday life” and “God protects me.”

Kent and his colleagues shared the three findings of the study:

“Well-being is associated with acting according to your beliefs,” Kent said. “The securely attached benefit from forgiveness and struggle with unforgiveness, while the opposite seems to be true for the insecure.

“Imagine being immersed in a religious culture that extolls forgiveness and close relationship to God, all the while feeling distant from God,” he said. “That’s where loss of well-being occurs. For some who are not securely attached, moving away from the emphasis on forgiveness is the answer. That’s likely where they start seeing increased well-being.”

The study, though strong due to its empirical data and longitudinal design, had some limitations. The interviewers did not determine whether participants were being treated for mental illnesses, and the representative sample of older U.S. adults cannot be generalized to all ages.

In future studies, the researchers are interested in examining the role of divine forgiveness among members of other religions, as well as differences in how men and women experience forgiveness and closeness to God.

“This study should be relevant to older religious Americans as well as their pastors, families and friends,” Kent said. “It highlights that beliefs about forgiveness and perceptions of relationship with God go hand in hand. This is not just about religious practice, such as attending religious services or praying, which a lot of research already addresses. This deals with how people perceive their quality of relationship to God.” 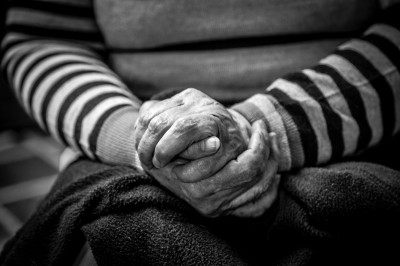 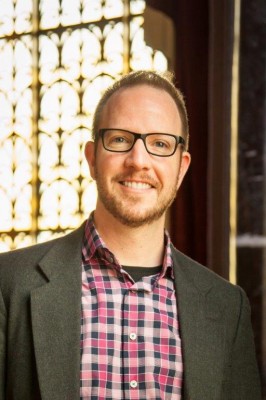 Journal of Research on Aging