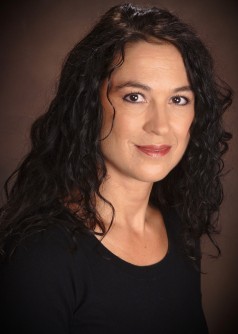 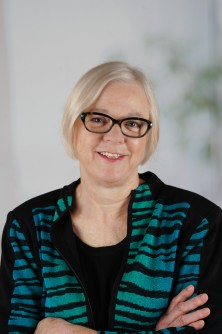 Newswise — BUFFALO, N.Y. — Roswell Park Comprehensive Cancer Center researchers have once again identified a link between physical inactivity and an increased risk of mortality among cancer patients, emphasizing the health risks of a sedentary lifestyle and the importance of regular exercise as therapy for cancer patients both during and after treatment. The team is presenting the findings of their research today at the American Association for Cancer Research (AACR) Annual Meeting 2018 in Chicago, Ill.

Rikki Cannioto, PhD, EdD, MS, Assistant Professor of Oncology in the Department of Cancer Prevention and Control, is lead author of “The associations of habitual physical (in)activity with cancer outcomes: evidence from the Roswell Park Data Bank and BioRepository,” to be presented during the poster session “Diet, Alcohol, Tobacco, and Other Lifestyle Risk Factors” from 8 a.m. to noon CDT today. While previous studies from Roswell Park have shown a strong link between lifetime inactivity and increased risk of particular cancers, the new findings to be presented today are the first to demonstrate an association of pre- and post-diagnosis inactivity with survival across several different cancer types.

A growing body of evidence shows that a physically active lifestyle reduces the risk of many diseases, including cancer, but the effects of a sedentary lifestyle are less well studied. Given the prevalence of physical inactivity in the general population and among cancer patients, who often face unique exercise challenges due to their disease and its treatment, the research team examined the association between habitual physical inactivity and outcomes in 5,807 cancer patients enrolled in the Data Bank and BioRepository (DBBR) at Roswell Park between 2003 and 2016. The DBBR is a shared resource at Roswell Park directed by Christine Ambrosone, PhD, Senior Vice President of Population Sciences and Chair of Cancer Prevention & Control.

The investigators looked at patterns of physical activity over time, during a period spanning the decade before the cancer was diagnosed and continuing for up to one year after diagnosis. Cancer patients who engaged in regular, moderate- to vigorous-intensity physical activity (such as walking, running, aerobics or other cardiovascular exercise) both before and after their diagnosis were considered habitually active, whereas those who did not exercise regularly were considered habitually inactive.

Remarkably, the research team found that patients who were physically active both before and after treatment were 40% more likely to survive than those who were physically inactive. This was true for many different disease types, including breast, colon, prostate, ovarian, bladder, endometrial, esophageal and skin cancer. Moreover, the associations found between habitual inactivity and cancer mortality remained consistently strong regardless of the patient’s sex, tumor stage, smoking status or body-mass index (BMI).

“In other words, when it comes to exercise, something is better than nothing but regular, weekly exercise seems to really make a difference,” says Dr. Cannioto. “In fact, patients who were physically active three or four days a week experienced an even greater benefit than those who exercised daily, and patients who had only one or two days of regular activity per week did nearly as well. This is particularly encouraging, as cancer patients and survivors can be overwhelmed by current physical activity recommendations.”

One of the most striking observations was that previously inactive patients who began exercising after their diagnosis increased their odds of survival by nearly 30%. The researchers found that patients participating in as few as one to two sessions of regular, weekly exercise experienced similar survival advantages as those who exercised more frequently.

“These findings have important implications for cancer patients, clinicians and researchers, because they suggest that a cancer diagnosis could serve as an impetus for healthy lifestyle changes that can result in a significant survival advantage for cancer patients and survivors,” says Dr. Ambrosone, who is senior author on the work.

More than 20 teams from Roswell Park Comprehensive Cancer Center were invited to present their research at AACR 2018. In addition, Marc Ernstoff, MD, The Katherine Anne Gioia Chair of Medicine, led the roundtable discussion “Practicing immunotherapy in the clinic” on April 14 and Kunle Odunsi, MD, PhD, FRCOG, FACOG, Deputy Director, Chair of Gynecologic Oncology and Executive Director of the Center for Immunotherapy, was lead discussant for the session “Multimodality Immuno-oncology Approaches” on April 15. Dr. Odunsi was also the featured presenter at a Meet the Experts session, “Reprogramming the Tumor Microenvironment to Enhance ‘Next-Generation’ Adoptive Cellular Therapy.”

This release is also available at https://www.roswellpark.org/media/news/sedentary-lifestyle-drastically-increases-risk-dying-cancer

Roswell Park Comprehensive Cancer Center is a community united by the drive to eliminate cancer’s grip on humanity by unlocking its secrets through personalized approaches and unleashing the healing power of hope. Founded by Dr. Roswell Park in 1898, it is the only National Cancer Institute-designated comprehensive cancer center in Upstate New York. Learn more at www.roswellpark.org, or contact us at 1-800-ROSWELL (1-800-767-9355) or ASKRoswell@roswellpark.org. 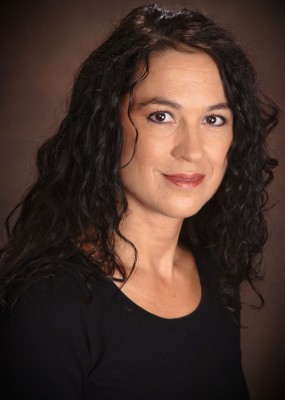 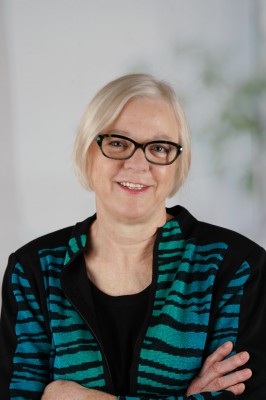