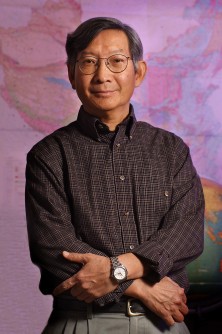 NMSU physics professor James Ni, who has spent more than 30 years studying the collision of continents and the deformation of the Tibetan Plateau,was a principal investigator for the InterNational DEep Profiling of Tibet and the Himalayas (INDEPTH.

Two factors have played a part in the deformation of the northern and eastern plateau according to Ni. Gravitational potential energy is released due to the approximately 17,000 feet high elevation of the plateau, and the northeast and southeast margins of the plateau have open boundaries.

"You can imagine if you have some kind of soft clay materials and if you're holding it up and you let your hand go on one side, the stuff will collapse," Ni said. "So it's consistent with topography, consistent with the geometry of Quaternary faults and the measurements from the GPS and seismic data." 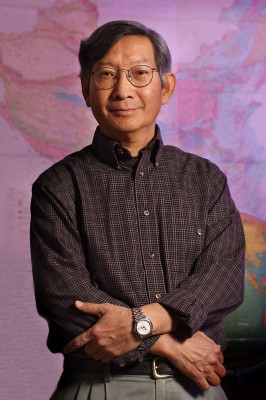