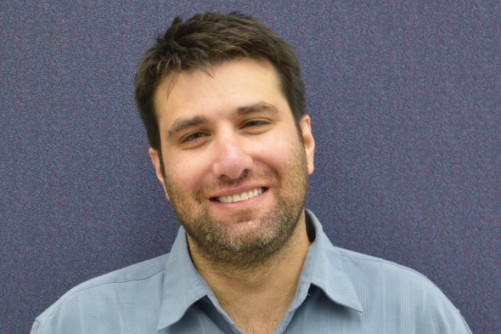 Newswise — Advocacy groups and activists should appeal to self-interests if they want to obtain public support for criminal justice reform, according to a new study.

“Messages that appeal to self-interest are more effective at building public support for eliminating incarceration for nonviolent offenses than messages that emphasize the human costs of incarceration,” says author Aaron Gottlieb, assistant professor in the Jane Addams College of Social Work at the University of Illinois at Chicago.

The results suggest that messages appealing to fairness by emphasizing the harm done to certain subgroups of the population (i.e. African Americans and children) are not effective, said Gottlieb.

To arrive at his findings, Gottlieb surveyed approximately 3,100 respondents on Amazon Mechanical Turk, a crowdsourcing website used by social scientists to collect experimental data. He tested the impact of six different messages on public support for policies eliminating the use of incarceration for three nonviolent offense types: nonviolent drug offenses, nonviolent property offenses less than or equal to $1,500, and technical parole violations.

Gottlieb identified several messages which are most effective:

Messages emphasizing the substantial cost of incarceration and the high rates of recidivism among individuals released from prison increased support for the elimination of incarceration for nonviolent offenses.

2. Appealing to fairness of who is punished, while important, was no more effective than no messages at all.

Messages emphasizing the racial disparities in incarceration, the harm done to children, and the mental health and substance abuse challenges common among people in prison do not appear to influence support for reform.

3. Appealing to unfairness of the punishment itself can be effective.

Gottlieb said his research is important because the U.S. incarcerates the largest number of people in the world. However, in recent years, there has been “growing bipartisan agreement that we need to reform the system,” he added.

“Reform remains possible because the most impactful criminal justice policies are made at the state and local level,” Gottlieb said.

Given what is known about the high number of people who enter prison and jail for nonviolent offenses and the negative implications of incarceration for individuals, families, and communities, these reforms could have a dramatic positive impact on American society, he said.

The study, “The Effect of Message Frames on Public Attitudes Toward Criminal Justice Reform for Nonviolent Offenses,” was published in the May edition of the journal Crime & Delinquency.