Severity, Not Frequency, of Abuse May Predict Mental Health Outcomes of Children in Foster Care 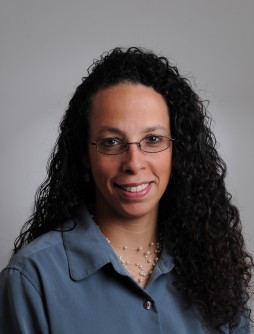 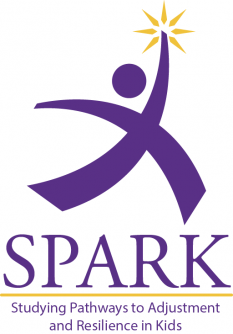 Newswise — How severely children are abused, rather than how frequently, appears to predict which children will suffer serious mental health outcomes, according to the first study from one of the most in-depth analyses of the mental health of foster children ever undertaken.

“If your goal is to understand what about a child’s life really speaks to his mental health or illness, so far the data is telling us that it would be how bad or injurious the abuse was—and it would only have to happen once,” said Yo Jackson, University of Kansas associate professor of clinical child psychology, who directs the SPARK (Studying Pathways to Adjustment and Resilience in Kids) Project.

In the study published in the journal Child Abuse and Neglect, the KU team examined the role of frequency, severity and type of abuse in predicting the behavioral outcomes of 309 children between the ages of 8 and 22 in the legal custody of the Division of Family Services in Jackson County, Missouri.

The assessment of maltreatment was based solely on self-reports from the children to determine the frequency and severity of four types of abuse: physical, sexual, psychological and neglect.

“All that really moved the needle on outcomes was severity. It is how hard you were hit, how invasive your molestation was, how injurious your neglect was,” said Jackson.

The children who experienced severe abuse were more likely to have problems with aggression and acting-out and to demonstrate less adaptive behavior.

While Jackson strongly cautioned that the study is not saying that children who experience frequent, but milder kinds of maltreatment should not be in foster care, it does suggest that kids who have been abused and in foster care are not all the same.

“There’s really a range of kids and that range is important for us to understand and think about how we are going to intervene, she said. “You can’t treat something if you can’t name it and if you mislabel it.”

Do the study results generalize to the rest of us? Jackson says that they do.

“They generalize in the sense that these kids are in the general population. Your kids go to school and play soccer with them and their numbers are growing.”

The results could also have some implications for other kinds of trauma that all kids experience. “We hope the model of the relation between trauma experiences like child maltreatment and mental health could inform other models of how traumatic events in the general population operate to predict outcomes.”

Jackson said that future analyses will determine how childhood experiences of maltreatment and other stressors impact both adjustment and maladjustment in youth.

The ongoing five-year project is funded by the National Institute of Mental Health. 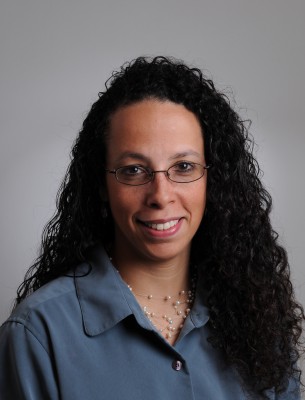 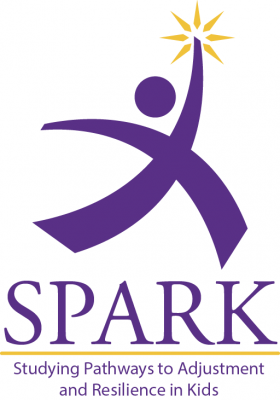