Sex and the Single Snail: Study Shows Benefits of Sexual Reproduction Over Asexual 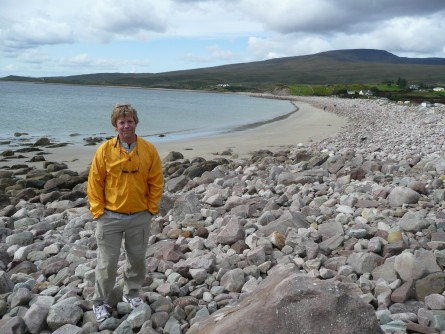 Newswise — Why have sex? That is one of the big questions in evolutionary biology. Sexual reproduction is a high-energy endeavor, requiring, often, the quest for a mate, the actual act of sex, and the carrying of offspring (almost always by the females). Why not reproduce asexually? Many organisms do, though most of them are single-celled bacteria and other simple life forms. Still, some multicellular organisms also reproduce asexually, including many plants, insects, some reptiles, various mollusks and a few fishes. This highly efficient mode of reproduction is a low-energy endeavor, requiring no search for a mate, no sexual act, and sometimes, no carrying of offspring. It also allows rapid and abundant proliferation, since all members of that population are female and able to produce offspring. So, yes, why have sex? The prevailing theory is that sexual reproduction, which requires two genders, allows genetic intermingling that overall is very good for both the individuals and the species as a whole. Asexual reproduction, on the other hand, is largely static, where each offspring is genetically identical to every other. This allows for the ongoing accumulation and replication of harmful mutations and little room for adaptation to rapidly changing environments, such as the introduction or quick proliferation of a pathogen. This could, in the long run, lead to extinction of the species. A new study, by researchers at the University of Virginia and the University of Iowa, published currently in the journal Molecular Biology and Evolution, provides additional credence to this understanding. "We demonstrated that sexual reproduction allows organisms to clean deleterious mutations from their genome," said Doug Taylor, who co-authored the study. "Asexual reproduction does indeed allow for the accumulation of deleterious mutations." Taylor and his colleagues at Iowa sequenced the entire mitochondrial DNA of multiple sexual and asexual lineages of a species of snail, Potamopyrgus antipodarum, which has sexual and asexual individuals living side-by-side in lakes in New Zealand. They found that the sexually reproducing variety accumulates harmful mutations in DNA at about half the rate of the asexual lineage. This does not mean that mutations occur at a slower rate, but that, when mutations do occur, they are cleaned from the genome twice as fast in the sexual lineage. "Asexual lineages suffer from the fact that they can't clean the mutations from the genome – that's the theory," Taylor said. "And we found that, indeed, the sexual lineages are able to purge the genome of their deleterious mutations much more effectively than the asexual lineages." Taylor said the finding might be a profound demonstration, at the genetic level, for why sexual reproduction exists in the first place. Taylor and his colleagues looked for mutations in the snails' mitochondrial genome, in part because the mitochondrial genome is small and evolves rapidly in most animals. However, the mitochondrial genome is also where many mutations are known to affect the overall health of the full organism. Underlying genetic disorders in the mitochondria are believed to cause many diseases affecting organisms, such as – in humans – Parkinson's disease, premature aging, optic neuropathies and muscular degenerative disorders. 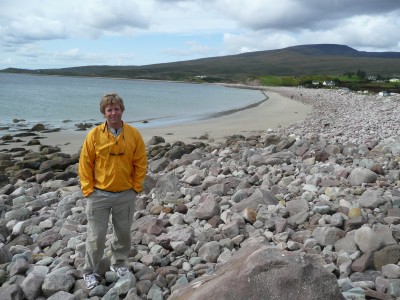